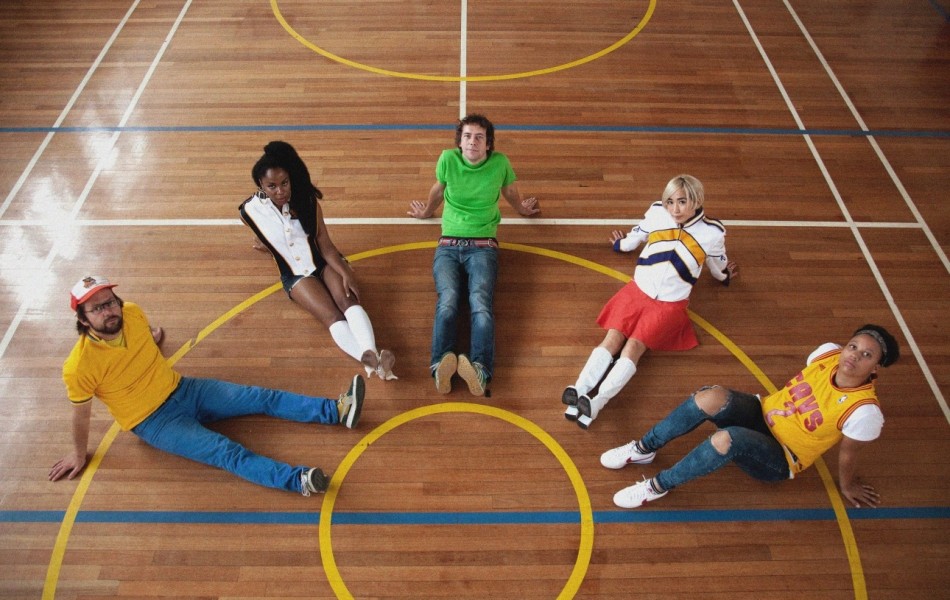 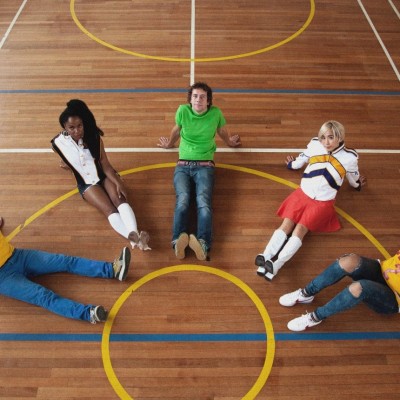 The tail end of 2017 saw the closure of one of Bristol’s most loved record shops, Rise. My first ever visit to Rise was on Record Store Day when I was 17, having travelled 80 miles and waiting a fair few hours queuing outside in order to grab the limited copies of rarities that I’d desired over. Sadly Rise is no more (they do have a pop up store on Park Street which still has some of their stock!), but saving the day is one of the most recognizable record stores in Britain, Rough Trade. After only a month of trading, Rough Trade has already hosted bands such as Shame, and a celebratory opening party, with Bristol’s Idles performing a sensational live set. I urge anyone to take a look at the shiny new store located on Nelson Street, live events and signings happen there frequently so keep your eyes peeled for your next favourite band.

After having scoped out the new store the day after it opened – and after spending a fair chunk of my student loan on records which I most definitely needed – I was excited to return but more importantly seeing The Go! Team perform. Their newly released album Semicircle is an energetic and boisterous record with trademark double dutch chanting and grandiose layers of galvanized shoegaze riffs. The amount of energy on this album will leave you breathless. It’s safe to say I was thoroughly looking forward to their intimate set.

The audience burst into applause as The Go! Team made their way on stage, with lead vocalist Ninja addressing the crowd that they’re all more than excited to perform in Bristol. Opening with the first song from Semicircle, ‘Mayday’ has an infectious morse code-esque riff along with energetic chanting lyrics; it’s impossible not to dance along to this shimmeringly powerful tune. Then came ‘Grip Like A Vice’, a tune from their second album which began with a shredding intro riff with all members jumping around in unison. Ninja being the ringleader of the operation, encouraging the audience to sing-along with separate parts for the ladies and the fellas. Despite the fact that the song was released just over 10 years ago, it showed no signs of losing it energetic charm and was an absolute delight to hear some of their old material from their massive and accomplished discography.

Then came the title track from the album, ‘Semicircle Song’ began with crashing cymbals and a flurry of horns completed with a delicate xylophone riff to make for a hefty opening. The track oozes electricity and made for a dynamic performance by all members and a few lucky audience members who had the opportunity to say their name and starsign, giving the song a charming lighthearted spin. I’m all about participation at gigs and it was at this point I was kicking myself for not being a front row bandit, because being able to say that ‘I technically sang with Ninja at a Go! Team gig’ would’ve topped it all off. I’ll get there next time, just you watch.

Then came an oldie but goldie, ‘Ladyflash’, a tune from their first album, which most definitely got the audience moving. A cheerful carousel of synth sounds and booming drums from Simone Odaranile sat behind the kit. Despite the fact that there were five on stage along with heaps of instruments and pedals, there was still enough room for everyone to dance and jump around like cheerleaders without missing a beat. Then came ‘She’s Got Guns’, a record crossfade-like start then followed by Ninja rapping, which had airs of Wu-Tang Clan and Lauryn Hill. A sing-along chorus with the right dosage of wah and distortion to end with makes ‘She’s Got Guns’ your new favourite female empowerment song.

If I could bottle and sell the energy on stage at such a gig I’d easily be a millionaire, ‘All The Way Live’ captures the core essence of a tune from The Go! Team. Double dutch chanting, layers of percussion and lively lyrics is bound to get you moving. The audience then erupted into applause with Ninja saying that ‘we really appreciate all the support’. With that they all burst into the final song ‘Keys To The City’. A thundering amount of bass and drums with their trademark chanting completed with Ian Parton’s jangly riffs proved that even their older tracks have been rejuvenated and are still as dynamic. The song finished with Ian lifting his guitar in the air with it quavering out the final notes, on the verge of doing a Pete Townsend, which was equally exciting and worrying. The Go! Team are known for their vibrant flurry of sounds and samples and this gig was no exception.

The Go! Team’s unique blend of old school hip hop, chanting and embellishes of the shoegaze scene (to name a few) allow for a invigorating sensory experience. Their latest album delves even deeper with backing vocals from Detroit Youth Choir and punchy rap sequences. Take a listen to Semicircle and make sure to check out Rough Trade for any future events!