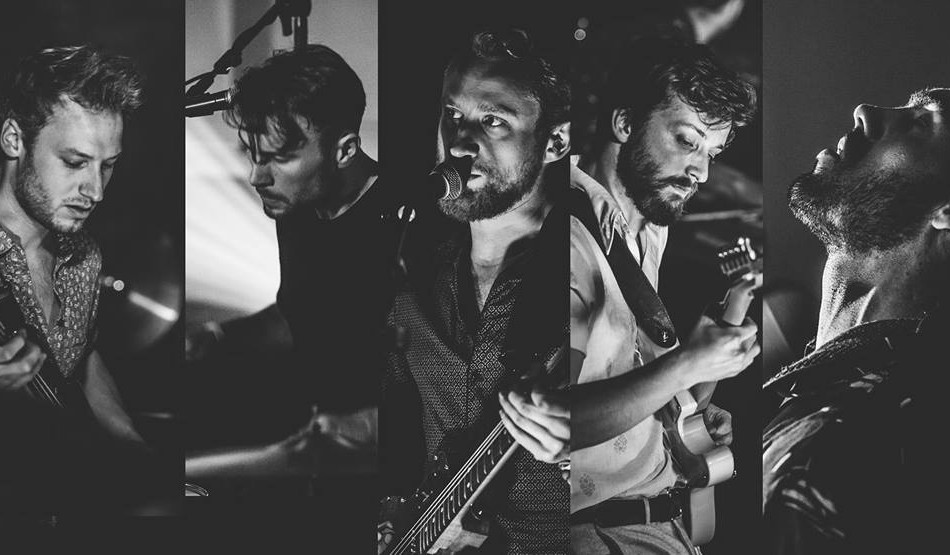 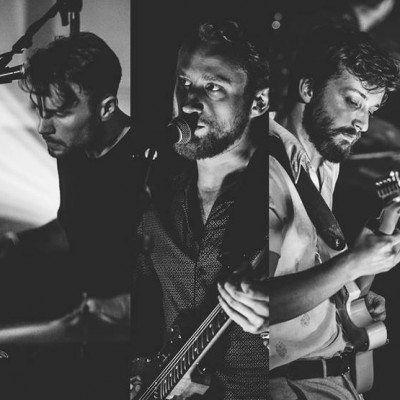 Desert rockers, Goan Dogs, have had an exceptional start to the year. They’ve released a string of elevating singles, nailed an OK Go style of music video novelty, and embarked on a headline UK tour. Diving back to Bristol for their finale, they were met with friends, fans and just a fair amount of pressure.

Starting the night, angel-faced acoustic artist Joe Probert is armed with a band of essentials (or at least two, as an in-joke reveals). His honest music is met with groove and energy as they steer through a mood lifting set of riffs synonymous with Jet’s ‘Are You Gonna be My Girl’ and the heart-warming jig, ‘Who Do You Love?’. Raw vocals and intent elicits a panoramic perspective on life, bringing an impressive wash of optimism to the den of the Exchange.

Now four gold disks confront the crowd, the classic Goan Dogs’ light installation flicking and twitching; stylishly ensuring anticipatory tension as the white shirted Casanova’s take to the stage. Straight off they gear in to the Alabama riff of ‘No One Around’, the swaying Latino vibe an understated opener.

The set tightens as Sherwood’s creeping bass and the tribal lockstep of ‘Flying Business Class’ is met with a cheer of recognition. It’s clear now where the night is heading. Shared vocals create a strong bromance harmonisation as the band take on a new confidence. They allow for the captive soar of the chorus, niftily catching the beat on the fall out.

This practiced control continues to mature throughout the set. ‘Drifting Apart’ is fittingly played with an incredible sense of space between lines, letting the fragility of the song hang beautifully above the lyrics’ crude realism. This delicate nostalgia is only heightened by fans pairing up in ironic waltz, re-enacting the band’s self-directed music video.

Things power on with each band member immersed in their music, individual sounds symbiotically looping and locking into the melody. Powell punches his whole body into his maracas and casiotone, while St Leger and Mackie trustingly ebb and flow in synchronicity and jaunty hip swaying.

New release ‘You Drive Me Wild’ is revealed, pacing like a Hispano Suzia through South Californian desert. A throng of tight elastic sound is cut with hot clashes of cymbal; country vocals dumbfounded in the face of this muse’s God worthy sex appeal. Plummeting into jagged riff, hiccupping maraca and dramatic trumpet, the set is brought to its first climax, only to be beaten by a raucous encore. Drummer, Lane, tops his stunning performance, handling both drums and maraca, with an impressive tongue roll as the night descends into a feverish carnival of entangled chaos.

Ending the show with a modest ‘Oh stop it!’ hand gesture at the cheering crowd, it’s clear that whilst Goan Dogs have a strong sense of professionalism and commitment, they too have a comfort in silliness and sensitivity. Together, their impassioned amalgamation of different styles, attention to detail and unyielding rhythm make it certain that they are on their way to mainstream success.