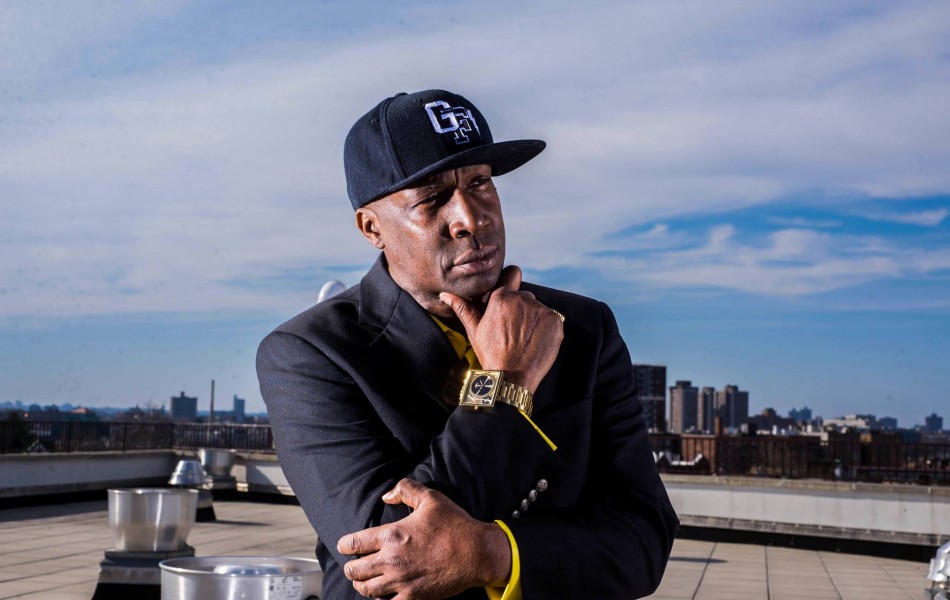 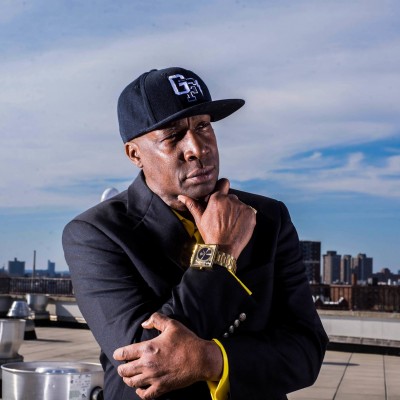 One of hip-hop’s founding fathers Grandmaster Flash is set to play Bristol’s Marble Factory this Friday 13th May. As the first DJ to physically lay his hands on vinyl and manipulate it, Flash is a true pioneer of his genre.

Flash invented many techniques but most famously the ‘Quick Mix Theory’ which allowed DJ’s to manipulate music by touching a record and gauging its revolutions to create their own beat. Flash’s technique grew to include “cutting” which in turn spawned scratching, laying the groundwork for everything a DJ can do with a record today.

By the end of the 70s Flash had started another trend that became a hallmark around the world, the “emcee”. Emcees followed Flash to various shows to rap/emcee over his beats, before long he started his own group, Grandmaster Flash & The Furious Five. The group’s reputation grew up around the way they traded off and blended lyrics with Flash’s unrivalled skills as a DJ along with his acrobatic performances – spinning and cutting vinyl with his fingers, toes, elbows, and any object at hand.

The Rock ‘n’ Roll Hall of Fame recognised Flash with an honour which at the time no one else in hip-hop had received, in 2007 Grandmaster Flash & The Furious Five were inducted into the Rock and Roll Hall of Fame.

Seeing Grandmaster Flash live is an experience not to be missed and one that doesn’t come round very often. See you down the front!