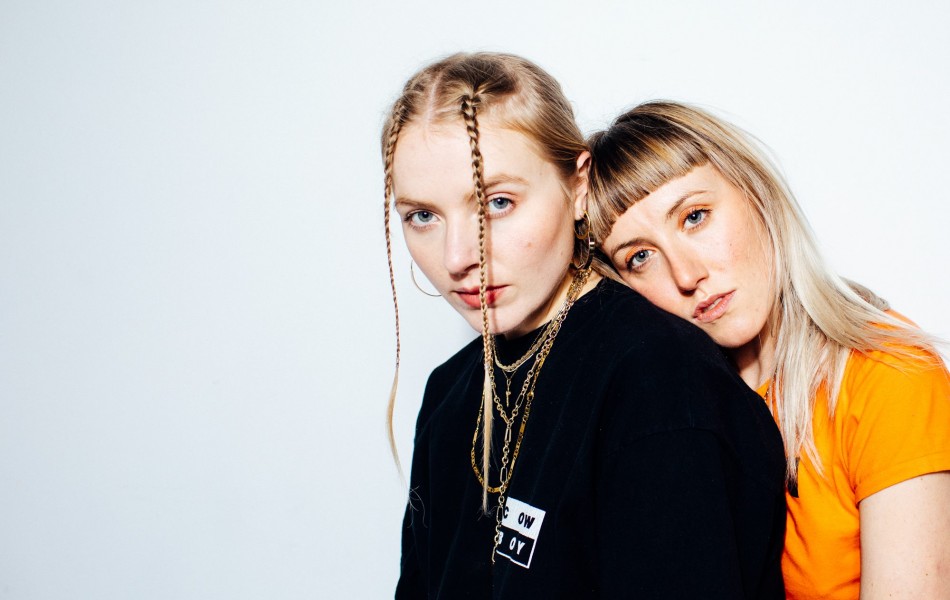 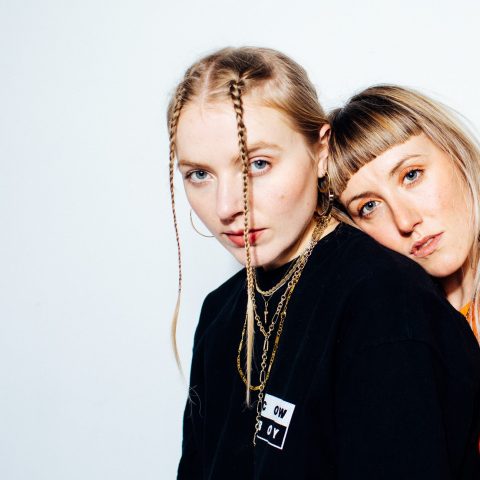 Whilst most of Bristol were at the custom built Steel Yard for the second night of Massive Attacks homecoming show (as part of their MezzanineXXI tour), we made way to The Crofter’s Rights to catch a show and band we’ve been eagerly excited to see live.

London based two-piece IDER have been growing a special bond over the last 12 months releasing music of such ambiance and chemistry. Dreamy pop ballads and R&B sequences that merge together seamlessly along with band members Lily and Megan’s sincere storytelling, resulting in music that you love and relate to. The pair’s success to date has been building up to the release of their debut album, due later this year, and the band completing their first UK headline tour with such promise.

Tonight was the last leg of the sold-out tour and to no surprise the venue was packed to the rafters. Both Lily and Megan made their entrance through the crowd and to the stage with ease. Kicking off with ‘Million’, we were immediately under their spell as the duo’s pulsating combinations of keys, electric guitar and vocals swooned our senses. Crisp and brimming with emotion, IDER blossomed into beauty as tracks ‘Learn to Let Go’ and crowd favourite ‘Mirror’ were played in perfect sync as the audience sung each words. The chemistry between Lily and Megan was on point, even more so when they performed a stunning take of Outkast’s hit single ‘Roses’ which was well received by the crowd.

With their much anticipated debut record coming up, the band were very humble with their progress thus far and took things back with their first ever song ‘Sorry’ which was warmly heartfelt. The duo also shared a glimpse of the forthcoming album with a new song which sounded huge, whetting our appetites even more. Wrapping things up with the dazzling ‘Brown Sugar’ and ‘You’ve Got Your Whole Life Ahead Of You Baby’ before an encore that saw Lily and Megan sing a moving accepella duet that not only brought the night to a wonderful close, but ensured us and everyone why IDER are one of the most sought-after and loveliest bands around.