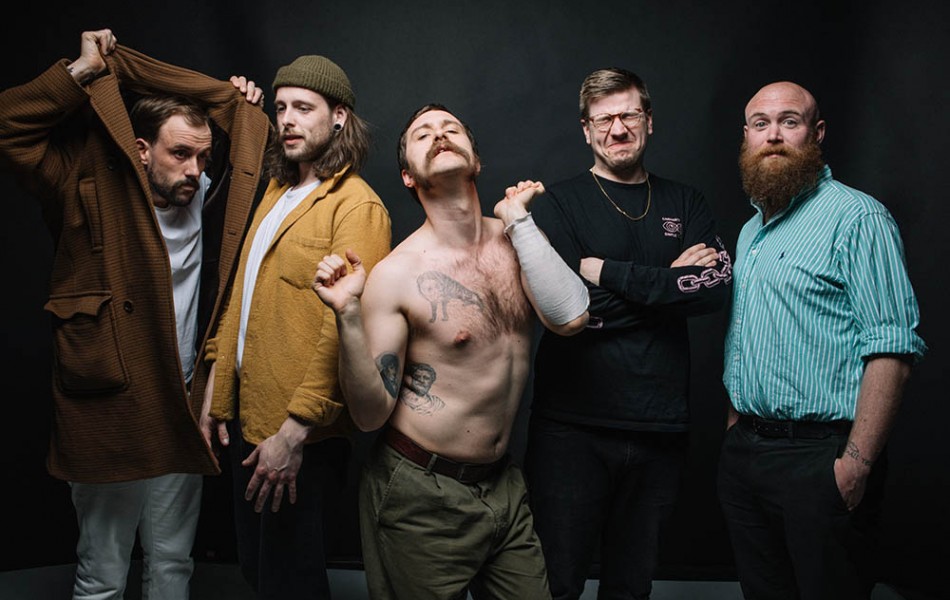 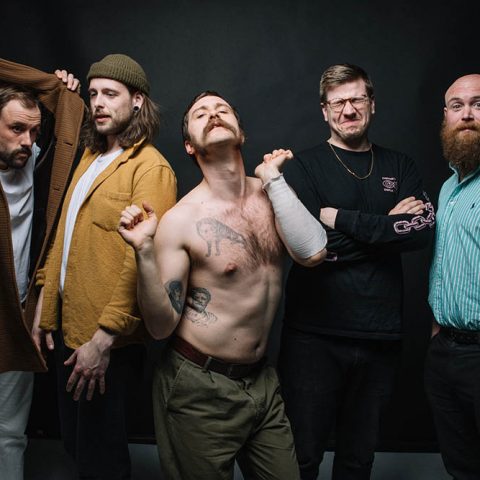 #Brutalism #Idles #Joy As An Act Of Resistance #preview #SWX

IDLES have been a fixture of the Bristol music scene for years and always played each gig as if it was their last. So it was with much Joy (no pun intended) that we all saw their first full album Brutalism slowly develop from a rumble in the distance to a full blown stampede at our doorstep. It seriously turned some heads thanks in part to Steve Lamacq’s championing on Radio 6 which later saw them getting signed to Partisan Records and touring America.

Since then their eagerly anticipated LP Joy As An Act of Resistance took them to number five in the national charts before seeing them booked on Jools Holland, terrorising his piano in the process. With dates all over USA, Europe and UK where tickets are disappearing as quickly as donor meat in the hands of a fresher, the return to where it all started is set to be quite the celebration.