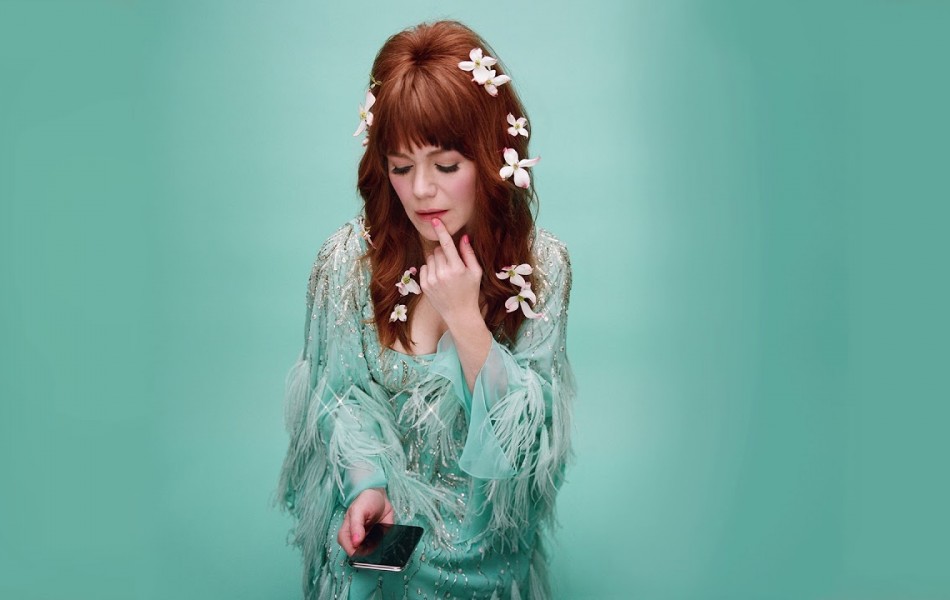 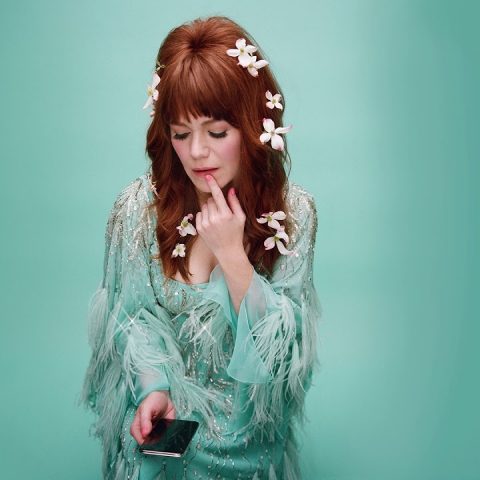 It was the hottest day of the year; I was wearing corduroy trousers, a knitted vest and very unprepared for a steamy gig at SWX – both physically (outfit wise) and mentally. It’s a rarity that Jenny Lewis performs on UK soil, let alone in our city. Her music definitely attracts a certain type of crowd. Thankfully not the unsavoury kind, everyone was generally a bit older than me and often heckled funny musings throughout the evening. It’s clear she has a die-hard fanbase who are all like-minded and up for a good laugh. I’ll start by saying that Jenny Lewis is a total goddess. I should just end the review there but it’s my duty to tell everybody and their dog about how incredibly great her show was.

Support for the evening came from Dublin based folkers Slow Moving Clouds. This was probably the first time in history where traditional Irish and Nordic music had been played in a nightclub. I was witnessing history in the making. Their set was atmospheric and immersive with chilling vocals and baroque string sections. They definitely won the crowd over with their dry wit and charismatic anecdotes. An interesting choice of support but one that laid the foundations for what was to be a mesmerising night.

Donned in a floor length glittery gown topped with furry sleeves, Jenny was poised and commanded the crowd like a space vixen ring leader. Beginning the night sat behind the piano, Jenny performed a flurry of tunes from her latest release On The Line, including a soothing rendition of ‘Heads Gonna Roll’, a country tinged ballads with a bellowing drum sound. Jenny’s cinematic songwriting really takes the lead on this track. Her backing band were tight as ever and donned in sleek tuxedos and smiles all round.

Performing mostly tunes from her solo work, sadly Rilo Kiley tunes were few and far between, however if there was one thing to take away from this gig, it was her impressive and diverse vocal range. At some parts, she was even holding the microphone at arms length and seemingly didn’t even need it. During ‘Little White Dove’ massive pink and blue balloons had drifted down from the upper balcony, the disco balls were in full swing and everyone was here to party. “Would you guys mind using your phones to light up my dress?” Jenny cooly asked “light me up like a Jewish disco ball”. Jenny Lewis is wondrously charismatic and her show was nothing shy of neon kitsch dream. ‘With Arms Outstretched’ felt a poignant number to end the celebrations on, swooning lyrics which made me ache – in a good way. Jenny took a sip from her crystal encrusted goblet and left the stage. An apt ending to a stunning night.