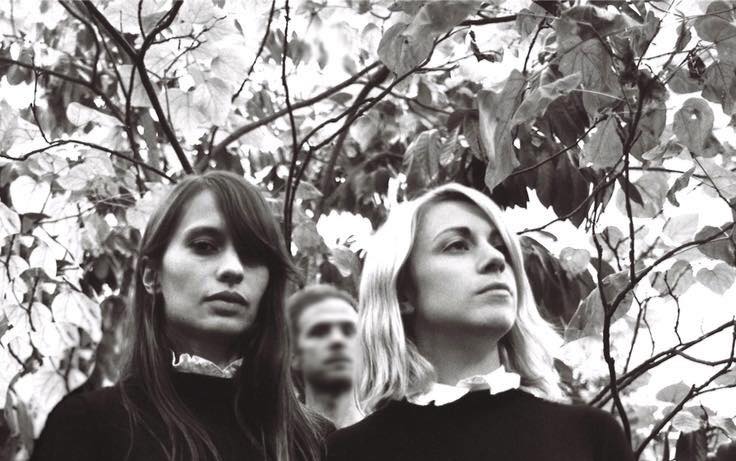 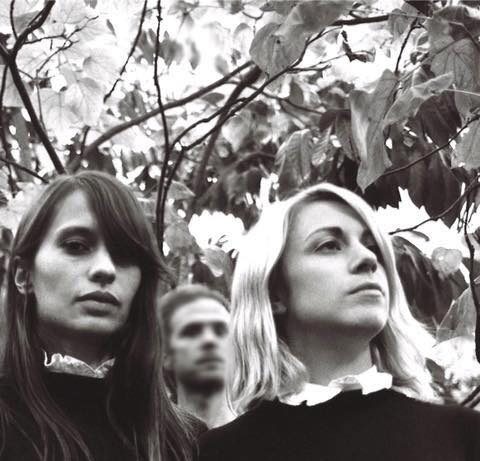 ‘Ah well, OK’, or ‘whatever’ is what the French expression and new Juniore track ‘Ah bah d’accord’ means, as explained by band singer-songwriter Anna Jean at their Rough Trade Bristol performance. Ice cool nonchalance was clearly on the agenda, and for an hour and a half the crowd was transported to a 60’s world of self-styled ‘yé yé pop’, and La Nouvelle Vague.

No Need To Shout were on fine form with their support selections. Locals Ead Wood didn’t let the initially thin crowd deter them, filling the room sharpish with their delicate, indie jangle and dreamy shoegaze fuzz; vocalist Ed Soles sounding like Tom Verlaine. From Television to Talk Talk, Glaswegian R&B/post punk/pop outfit Lylo brought an arresting and nervous energy to the room; sax stabs and shimmering grooves against lead man Mitch Flynn’s manic energy, dancing as if under the spell of David Byrne.

Having the taste of sunny psychedelia and art-funk, the crowd were near vibrating with energy for the arrival of Juniore. Exuding quiet confidence off the back of supporting The Dandy Warhols, Jean, drummer Swanny Elzingre, and The Thing with an oversized hat and Fender Telecaster dived into their set with impossible ease, deftly jumping between Dario Argento horror, Spaghetti westerns, and girl group melodramas.

Simmering menace fizzed thrillingly on ‘Difficile’, jerky guitar against Jean’s Mellotron, before seaguing into the afrobeat tinged ‘En Retard’, showcasing Elzingre’s nimble percusion skills. Despite the rich cornucopia of sounds that make up the Juniore kaleidoscope, their kinetic drive didn’t let up once, not one static body to be seen during the irresistible bop of ‘Extralucide’ and to even greater fever with signature tune ‘Panique’. Swapping keys for guitar, Jean expressed her love for the city, which couldn’t have gone down better, buttering up the audience to join in on the scream which opens ‘Mon autre’.

Ending the night on repeating ‘Panique’ as an encore (if it’s good enough for Iggy at Glastonbury ‘07…), the band left as gracefully as they arrived, and had enraptured the crowd with their effervescent and cinematic garage psyche to such dizzying heights that you emerged onto Nelson Street with an instant yearning of being transported back to their radiant world.