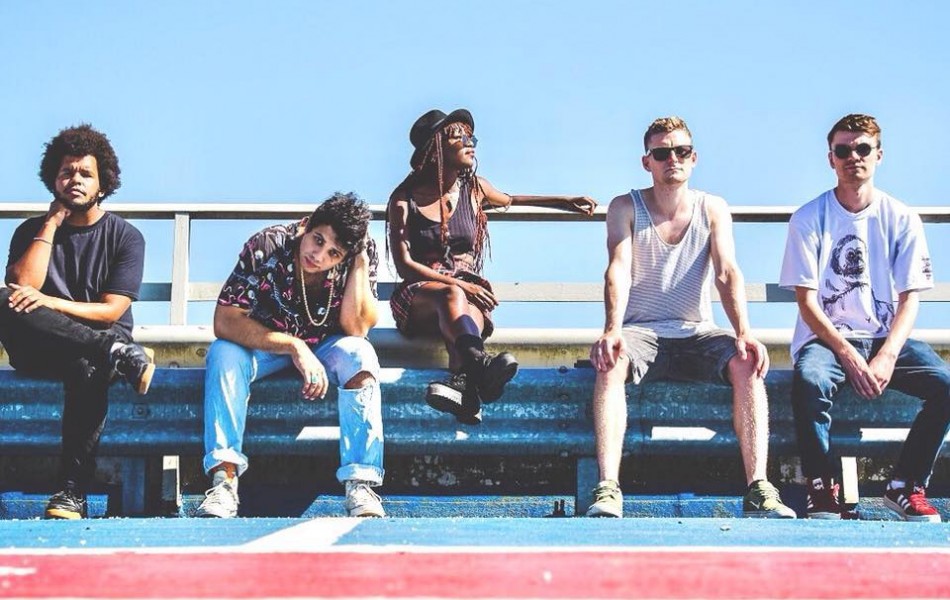 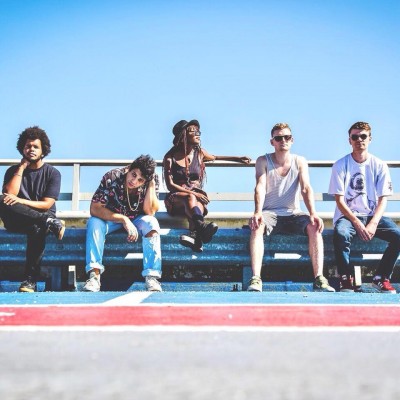 The sun was beaming as the Louisiana became a hotbed for day drinkers and gig-goers alike. I headed down pretty early, not wanting to miss tonight’s selection of supporting acts and of course, headliners Konketsu.

I walked upstairs to find a room with only a handful of people watching first support of the evening, Filaments. A strange set up which consisted of two female vocalists and a fella stood to the far left leaning over his MacBook/Ableton set-up; all of his gear was sprawled out on what could only be described as a three foot camping table. Both vocalists blended a diverse range of genres, from garage drenched rap to a stunning gospel-like number. One number included a questionable rap performance from the fella to the left. I’ve never seen anybody vibe as little when rapping; there was no interaction or gesticulation. He resembled a choir boy rather than somebody who was tearing down a rap line. I felt their performance fell flat overall, a little low energy with awkward body language from everyone involved.

Fresh from her Glastonbury Emerging Talent Competition audition, Chrissie Huntley gave an enigmatic performance, bouncing around on stage full of confidence. Her songs were packed with high energy horn sections and soulful beats. Chrissie’s lyrics definitely had a relatability to them and are of the same ilk as Lizzo’s punchy and contemporary tunes. A charismatic performance from the Bristol singer and her seven piece ensemble with many highlights, including the buoyant ‘Life Goes On’ which got the crowd moving and grooving.

I first saw Konketsu perform at Mr. Wolf’s about a year ago; their dynamic set had me hooked from the get go and I was really excited to see them again this time round. These guys were down to earth and pretty hilarious to watch, fusing R&B, soul and a dashing of psych to their set. “I appreciate you sticking with us on Good Friday” singer Lorraine announces before hurtling into ‘Breath’ a Lauryn Hill-esque number with countless time changes and a wispy vocal performance. Guitarist Francis is probably in the running for one of the most entertaining individuals on the circuit. Think Cory Wong’s playfulness times ten; at one point he even got into the crowd to headbang along with us. The keyboard riffs were slick and almost laughable in the best way possible. It was a total joy to see them perform and interact with each other; at one point everyone exchanged looks and laughed at a ridiculous drum fill from Lawottim. You could tell Konketsu were having the time of their lives up there.

“We don’t do encores, they’re unprecedented” Lawottim stated, we all had other plans. We all chanted and demanded another number. Konketsu are seriously in a league of their own, it was so great to see how much they’d developed since I first saw them. The night was just ridiculous and I urge you to check them out.