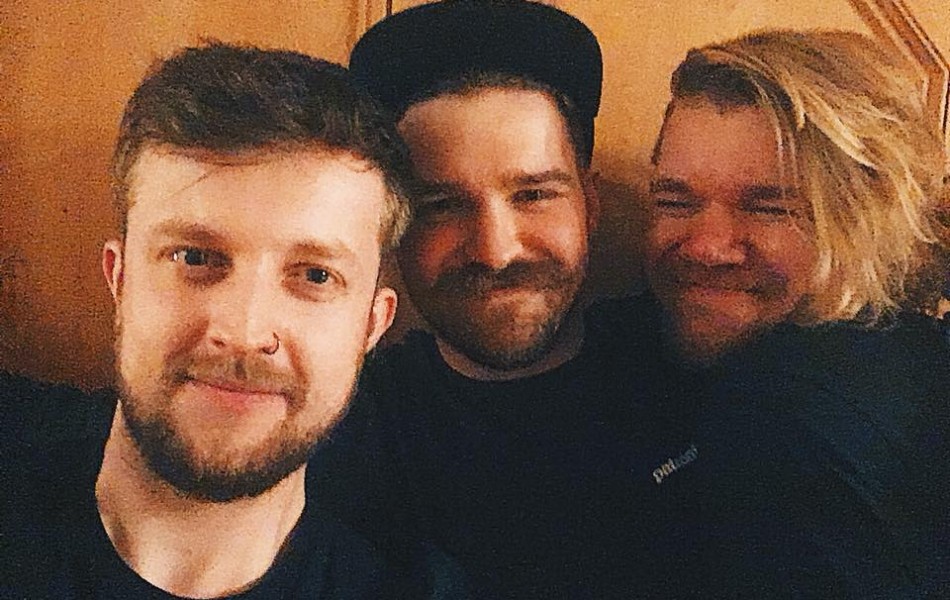 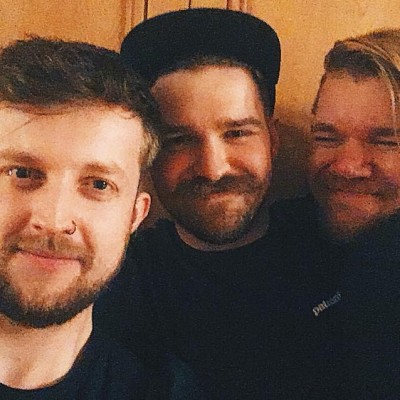 A star studded line-up featuring five of Bristol’s most experimental math rock bands? Who said Monday nights were dull eh? It was set to be an emotional night as it was the departure of Last Hyena’s bassist Max Ellis; you needn’t fret, the guys are still continuing with a line-up change. The Crofter’s Rights was fairly packed, punters ready to witness some mind blowing bangers and try and boogie to some irregular time signatures.

Kicking things off were three piece aggressive-metal-math-rockers Iran Iran, a punchy blitzkrieg frenzy which set the foundations perfectly for the evening. Then came Madilan, a trio whose blend of electronic music meets post math is unlike any other I’ve heard on the Bristol math circuit, furious grooves and delirious synths all round. The night got bigger and bigger, with alt-rock trio The Decoy performing angular riffs and melodic vocals which made the room shake. Things only got louder from this point onwards. A-Tota-So then followed, an impressive fusion of post rock and math rock all synthesising for a massive sound.

You’d have thought I’d had my daily dose of math rock by now, I was still itching for some more. Headline act Last Hyena are in a league of their own, dominating the math rock scene in Bristol and they’re not about to slow down. ‘Terra’ is a tale of two halves, going from steady drum beats courtesy of Rory Mapes and delicate riff flourishes from guitar virtuoso Josh Clowes before indulging in a much heavier and progressive sound. Without hesitation they dived straight into ‘Chilton’. A kaleidoscopic sound which took so many twists and turns it was like a white knuckle ride. Unimaginable breakdowns with accurately timed lighting (props to whoever was in charge of this massive task!) adding texture and pizzazz at the right time.

The only difficulty with math rock is that you don’t know whether or not a song has ended, or if it’s a pause within the song which is usually followed by a manic time signature which totally throws you off in the best way possible. ‘Panzerschreck’ is a stunning example of the contemporary math rock scene, a technically challenging tune which Last Hyena performed with ease. Stunning guitar licks and incomprehensible time signatures which I can’t grasp, I was transfixed and under their jazz-math spell.

After a flurry of suspended intervals and continuous bangers, Max took to the mic and said “this is the emotional part now, it’s my last gig with Last Hyena. It’s been an honour and a pleasure and I love them” which was followed by a roaring cheers from the crowd. Josh then saying “the only question is Rory, are you alright?” with Rory replying “yeah, you?” and without any delay the band struck up with clashing drums from powerhouse Rory at the back before I could even register what had happened. A crawling bas line which was spine tingling and a hard rock shred electrified the room.

The entire night felt like one massive math rock opera, all the tunes amalgamating into an epic performance. Ending on ‘You Still Look Tired’, it was a symbolic end to Max’s time in Last Hyena. A shoegaze style riff came from Josh whilst Rory flailing and erratic drum signatures tied it all together. Max was the centre of attention with the red lights dimming on him whilst his trailing bass line silenced the room. A raging riff then followed along with furious drumming before fizzling down to just Max performing, Rory and Josh both gesturing towards Max symbolically to which the room then erupted in applause and cheering. There was one final manic jam of tempo changes and idiosyncratic arrangements. There was one final roar of applause before all the boys hugged on stage one final time.

It was truly a memorable night showcasing Bristol’s thriving math rock scene and I urge you all to check out all the bands which played on the night. I’m sure you’ll all join me in wishing Max the best of luck with his next adventure.