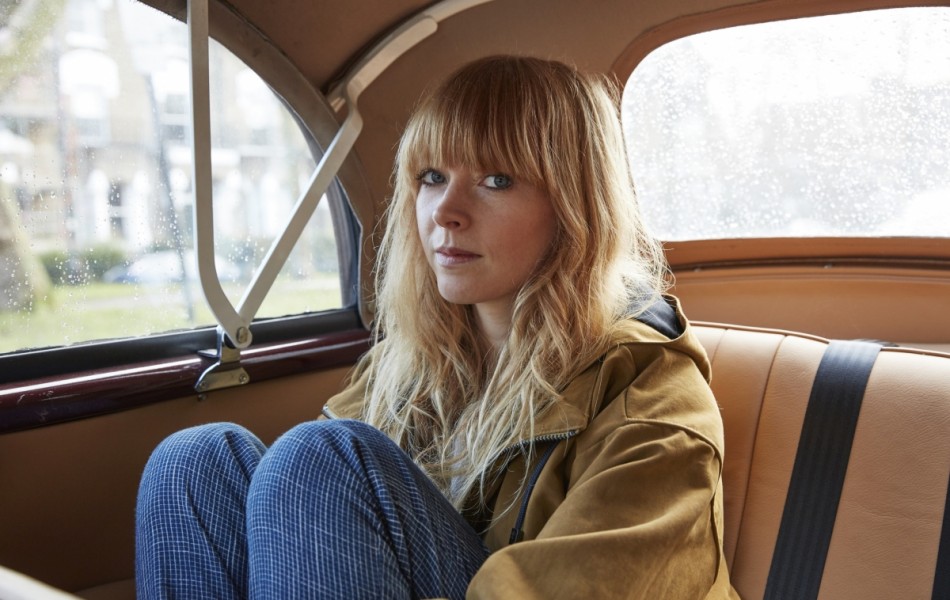 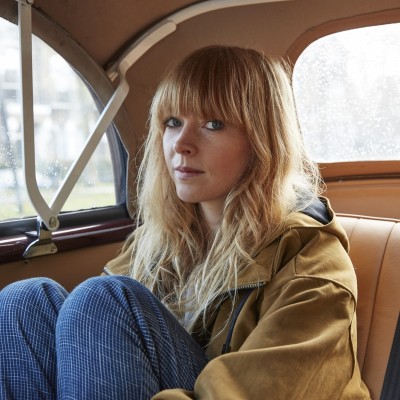 Never have I had so many things go wrong at once as I did trying to get to tonight’s show. After parking and arriving at the wrong venue, I then take two wrong turns and end up back where I started, miles away from the correct venue. However, not one to give up easily I speed around Southampton while wrestling with maps.

We finally arrive at Engine Rooms to the sweet sounds of support Charlie Cunningham’s last song ‘Minimum’ from his recent album Lines. His low, pitch perfect voice swills the room with a guitar style similar to Newton Faulkner. The stage is backlit with romantic copper lights that Charlie sits centred beneath, the audience seated on red and gold chairs. Although the tin-roofed venue is cold enough to see your own breath, meaning most still have coats and scarfs on, there’s a feel of warmth in the dim-lit lighting when paired with Cunningham’s smooth guitar.

After visiting the bar that lines the back of the room, we find seats three rows from the stage, ready to be serenaded by the lovely Lucy Rose on the last night of her UK tour. Having seen her play at Bestival this year, it was clear her talent could not be missed and the closer we could sit, the better. With everyone seated and excited, Lucy and her band take to stage and open with ‘Intro’ as the multi-skilled Andrew swaps between keys, violin and backing vocals. The use of live violin and harp sound effects brings a whole new element to the sound, making it fuller and richer.

Despite Lucy having a sore throat, her vocals are instantly striking as she delicately croons through ‘Strangest Of Ways’ and the self-confessed soppy tune ‘Love Song’. Wearing a cosy looking jumper and her iconic fringe, she sings as though she means every word and you can’t help but feel hypnotised by her emotive vocals. Between songs she’s sipping from a mug and chatting to the crowd. Possibly one of the most audience involved shows we’ve ever been to, it’s refreshing to have the constant to and fro between artist and punter, making you feel valued for coming.

The backing band are tight and consistent as they skilfully swap between instruments including drummer Chris stroking the keys in ‘I Can’t Change It All’, a beautiful song written for a struggling fan. Brushing between old and new songs, Lucy’s tender voice livens things up with crowd pleaser ‘Middle Of The Bed’ and relaxes with country tinged ‘Floral Dresses’, both accompanied beautifully by the harmonies of bassist Ben. The crowd sway and sing along, all clearly falling in love with her more and more after every song.

Giving a shout-out to her husband’s incredible tambourine playing ability, and telling a tale of her travels across Latin America, Lucy shares how she overcame her insecurities of fans no longer wanting her music, which humbles her even more and bonds the crowd. After playing dreamy ‘Shiver’ and closing on touching ‘Find Myself’ (Lucy’s voice on point and Andrew and Ben once again stun all with their impressive high harmonies) an encore is demanded by the loud crowd.

Returning to the homely stage and hopping straight into the bouncy song ‘Soak It Up’, Chris cheerfully setting a rhythm while playing with his tongue out, Lucy jumps to the beat. The crowd now on their feet and moving, she ends on personal favourite ‘Like An Arrow’, keeping the mood high and merry. It was an all-round fantastic performance of incredible voices and friendly crowds, I’d highly recommend seeing Lucy Rose whenever you can, it’s a night you won’t forget.