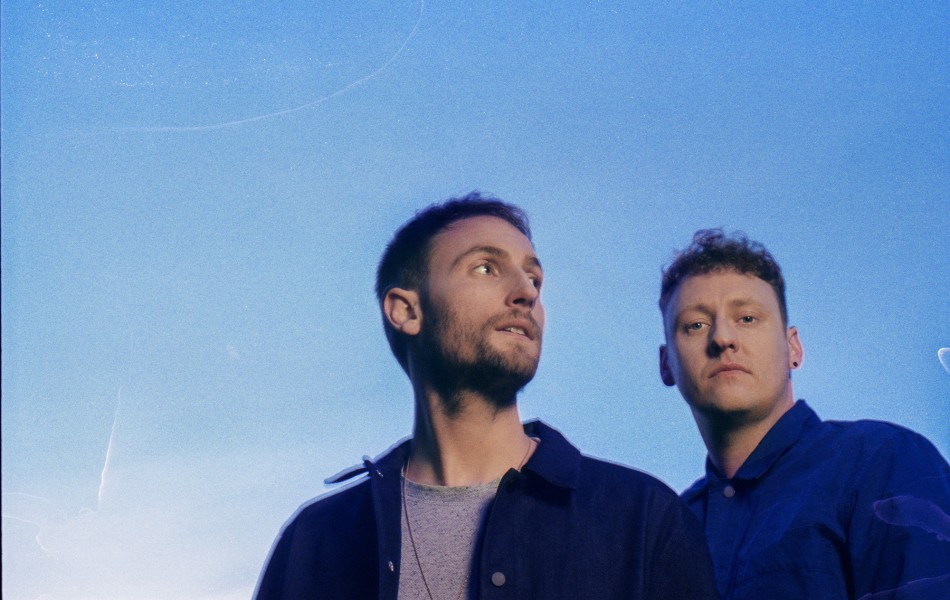 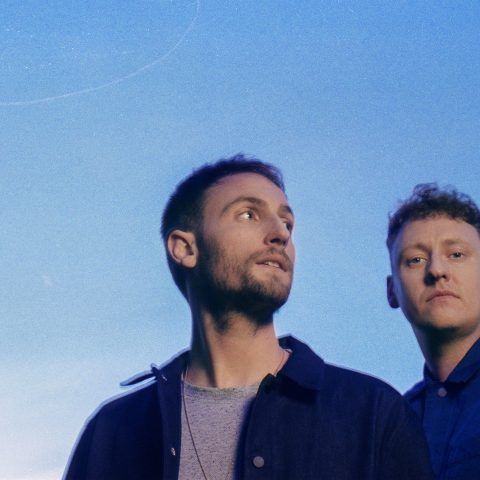 It was International Women’s Day (8th March) and there have been week-long festivities happening throughout the city. I managed to catch an event at Mr. Wolf’s which consisted of an all female band performing a mighty selection of jazz, funk and soul hits. On the actual date of International Women’s Day, I found myself at a packed out O2 Academy, bodies were plastered to the walls and up the stairwell prepared to be transported to electronica heaven.

Support came from Earlham Mystics, I’d best describe it as dance music which was easy on the ears, if you’re not massively into the genre then they’re definitely worth a listen as it’s not too intense. Plenty of repetitive and groovy beats to get the crowd warmed up before the main act. Second support on the bill was DJ/electronic artist TSHA, fusing heavenly acoustics and delicate trills into her set, making for a more contemporary take on the genre. Two very fitting support acts that got the lively crowd jiving before the final course were about to get dished up.

Maribou State drew in a pretty diverse crowd, respect to the middle aged ladies who were standing in front of me – I can only hope I’m that cool when I reach that age. I was greeted with an epic keys and synth section to kick things off. Their set-up was impressive; several pedal stations, sample pads and plenty of percussion all balanced on a structure which resembled scaffolding. Holly Walker then joined the stage to perform on a few numbers – ‘Kingdom’ was definitely a highlight. Walker is hailed as an electronic artist in her own write she’s also featured on a few of their tracks so it would seem fitting to have her perform a few numbers. I was instantly more interested when she graced the stage, the guys in Maribou State are undeniably talented however I kept asking myself throughout the night ‘am I actually interested in what is happening in front of me?’. Other than an immense light show and projections on the back wall of blurry train tracks I couldn’t help but feel slightly underwhelmed by the performance as a whole.

The glistening guitar riffs added colour to each song along with mighty percussion sections fighting against the current of woozy electronica. ‘The Clown’ was their final tune of the night, again had it not been for Walker’s performance I don’t think I would’ve been half as engaged. I left the gig feeling somewhat confused and sweatier than when I arrived. I can definitely see their appeal and their craft is admirable however as an actual performance it fell short. Here’s hoping that the next electronic gig I attend won’t have aimless projections of train tracks as a backdrop.