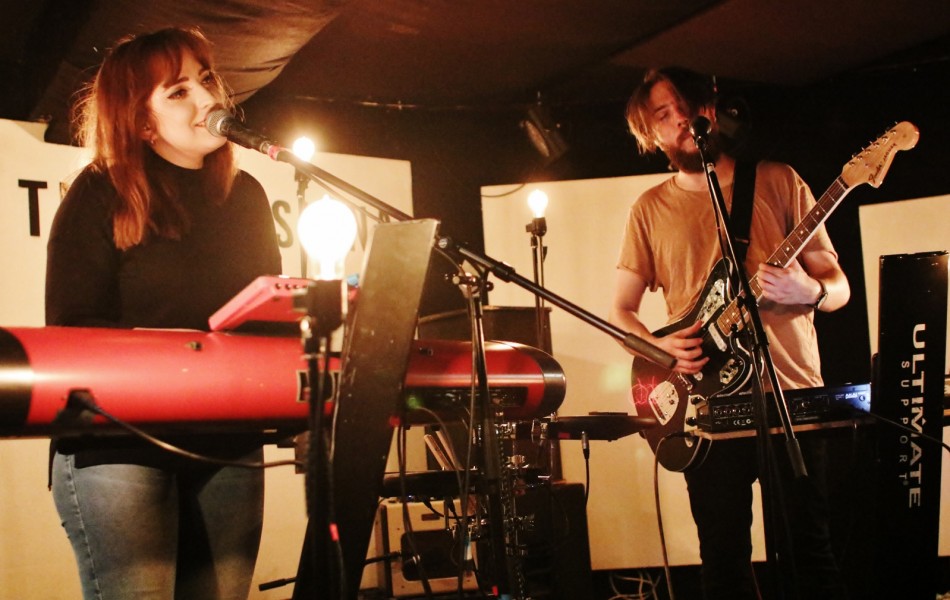 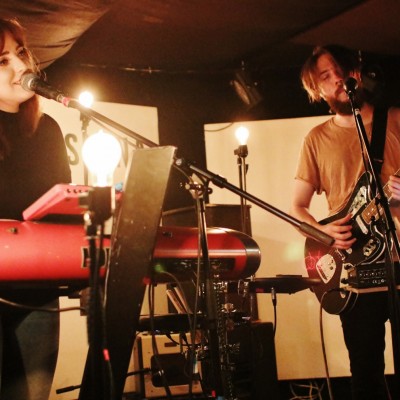 When you hear an album this good, there’s always a slight frisson of concern that when you see the songs performed live, the performance might not match up to the recorded work.

No such worries for devotees of this band, though.

Bristol is their adopted hometown, and The Louisiana is packed for the final date of the launch tour. There is a definite buzz of expectation before the set and when the music finally explodes off the stage with an intensity that completely takes me aback, the crowd are behind every single note.

They’re a two-piece, but at times it sounds like there’s an orchestra on stage, with both musicians repeatedly playing two instruments at once – keyboards, bass machines, guitar, samplers, with Daniel Broadley attacking a set of electronic drum pads with huge relish.

There are moments of aching beauty in this set – ‘That’s Life’ is exquisitely frail, ‘Fly’ shimmers and their brand new release, a stripped out and re-imagined version of ‘May I Have This Dance’ by Francis and the Lights, slowed to almost funereal pace, is magical. ‘Postcards’, with piano more prominent than on the album, delights both musically and with its touching and unusual back story.

But there are moments of considerable power, too – the impact of ‘Undercover’ is so great that at its abrupt end, there’s what seems like an eternity of shocked silence before the huge applause breaks out. But best of all, there’s ‘Eyes Wide’, for my money the standout track on the album and the highlight of the night, the carefully restrained verses giving way to the flat out onslaught of the chorus. I find myself singing a little over-enthusiastically at this one, pull up rather self-consciously and look around to see if anyone’s noticed to find to my relief that they’re all singing, too.

They play for just short of an hour and my goodness, that time just flies by.

Electronic and keyboard driven music is making a strong and welcome comeback after a while becalmed in the mediocrity of mainstream chart sounds. It seems to me that Meadowlark are well established in the vanguard of this revival, and with more live shows like this, a significant breakthrough can’t be far off.