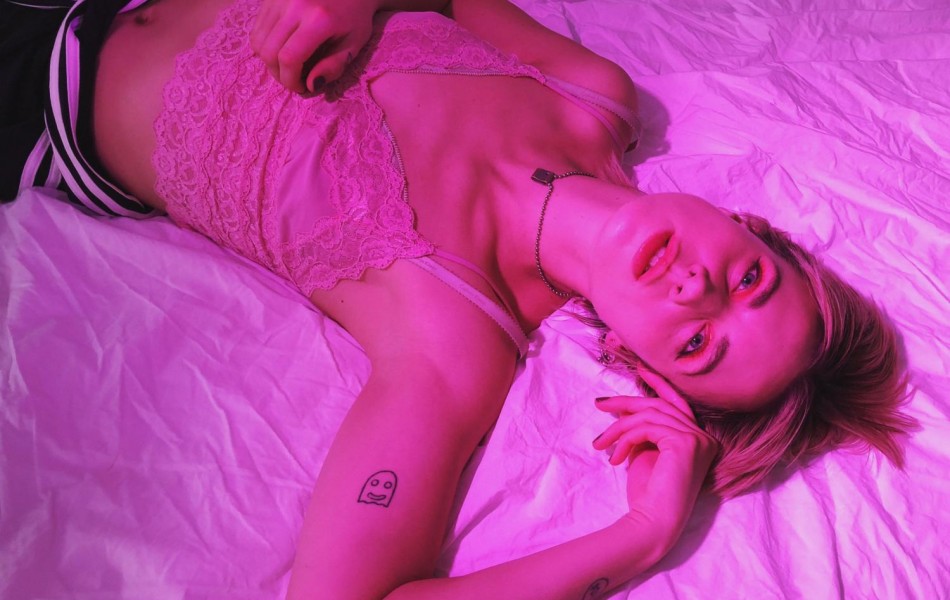 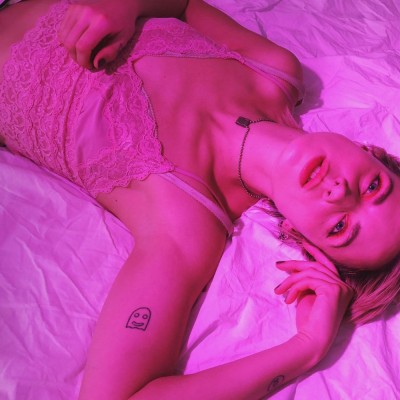 ‘Fearless’ would be the word to describe MØ this evening as she dominates the O2 Academy stage in Bristol on the last night of her UK tour. The rising pop star’s career thus us has been exhilarating; chart-topping singles and star-studded collaborations galore has made MØ one of the industry’s favourites and all done so through her authentic approach to the conventional pop genre.

Her headline show tonight is the last stop of the UK tour with support from Scandinavian singer Skott, who delivers a towering performance earlier on; also a special mention to Bristol duo Meadowlark as they open the show with a spellbinding display to eager gig goers. Onto the main event and MØ, with her Bowie-esque look, doesn’t hesitate as she launches straight into the spine-tingling ‘Roots’ from most 2017 EP When I Was Young. If might be five years since the Danish pop artist released her debut album No Mythologies To Follow (2013), but there’s no question on her setlist tonight with a vast collection of songs big and small to satisfy everyone’s tastes.

Accompanied by her band on sound duties, MØ is free to take reins as she explodes into action. Songs ‘Kamikaze’ and ‘Linking With You’ immediate get the party going; the audience singing every word and MØ soaking in all the affection. Classics from the first album ‘Slow Love’, ‘Pilgrim’ and ‘Glass’ remind us of why MØ has become such a treasure, even more so when she performs ‘Waste Of Time’ and latest single ‘Nostalgia’ – pushing her unique pop sensibilities into the realms of mainstream.

Simply winning, MØ jumps into the crowd to perform an intimate version of Major Lazor’s ‘Cold Water’ which everyone sings back to in harmony before returning to the stage to perform smash hit ‘Lean On’. A rapturous applause and encore; MØ returns for one last rally with the pulsating ‘Drum’ and ‘Final Song’, bringing a close to what has been a thrilling evening and performance worthy of her acclaim.