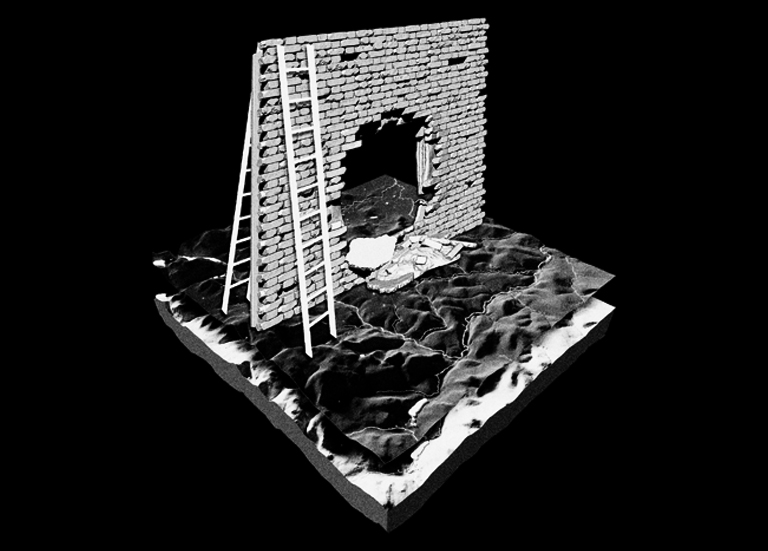 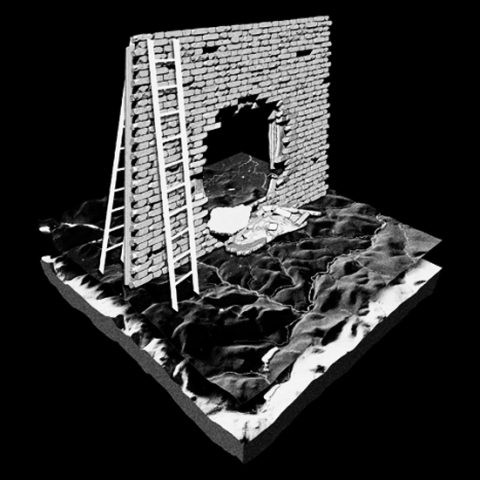 Bristol label Howling Owl Records, forward-thinkers and influencers to the music scene continue to find a way to push their work to new levels. Annual event New Year New Noise is a great example, each time producing a line-up so incredibly diverse and relevant to the art form. Tonight see’s the event return to the Arnolfini for its fourth edition, once again delivering a live experience of exhilarating noise.

Due to work commitments we unfortunately miss Friday’s instalment featuring Agatha and Klein, while the ever-so unreliant bus services of First Group made us miss the scuzzy punk waves of LICE who kicked off tonight’s main event. However, we eventually arrive in time to catch the rest of the show, immediately heading towards the auditorium much to a packed audience as echoing bass waves pierce out of the speakers. Noise alt group ASDA are playing centre stage, twisting sound levels out of the ordinary and directing with biting lyrics. Almost ritual-like as people watch on in silence to the chronic sequences before them.

A quick breather and soon we return to catch johnsmith. The artist dressed in a suit delivers a unique twist as they sample American Psycho before breaking into ‘What it feels like for a girl’. Soon later the artist mirrors Madonna while playing pop beats from a video game-like sound controller, speeding and slowing things down at will. A standout performance and statement, bringing everyone in solidarity on such an important day.

Producer Dylan Mallet’s electronic project Silver Waves is next to take over the room, ready to unleash the embodiment of new noise. Playing pieces from his recent release EP3 and more, people are immediate confined to the genre-hopping sounds. Waves of vibrations, breakbeats, metallic textures and screeches hit us on all sides as Mallet’s unworldly movements intensify. Silver Waves twists the very normality of the electronic music, often building moments of experimental genius.

Following last year’s unfortunate cancellation on Girl Band’s Bristol show, their appearance this evening was a sweet sweet moment for many. Immediately numbers swarm to the front as the four-piece unshackle from the depths to release their thumping rock sound. Grinding guitar lines and vocal outbursts from singer Dara Kiely power through songs ‘Sexy Wife’, ‘De Bom Bom’ and ‘Heckle The Frames’. The highlight, however goes to ‘Lawman’ as Girl Band erupt everyone and everything around them into joyous chaos.

Four events done and Howling Owl Records prove to all once again why they’re the best in what they do; challenging themselves while delivering music so fitting to the scene. Plans are in motion for next year’s instalment so one could only expect more noise than before.