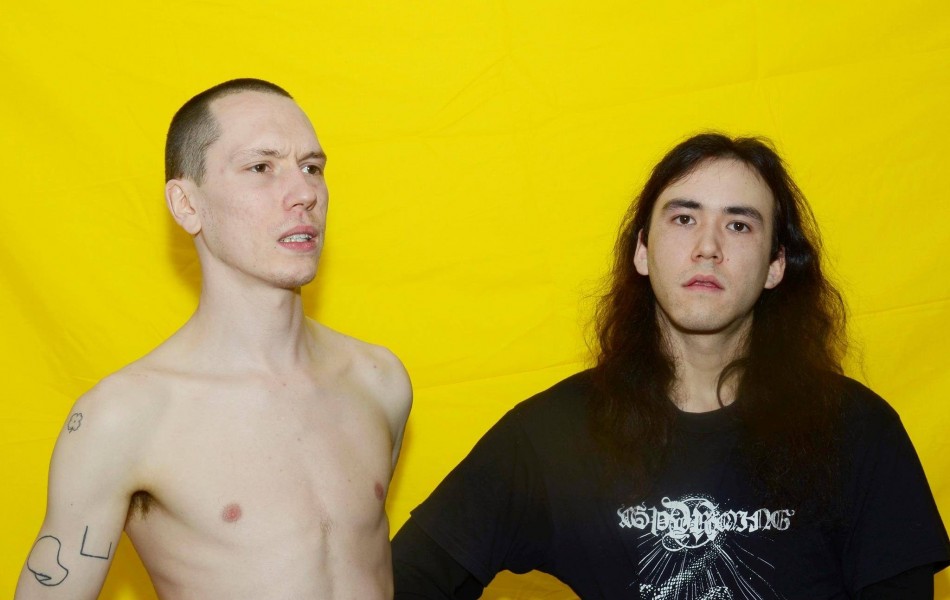 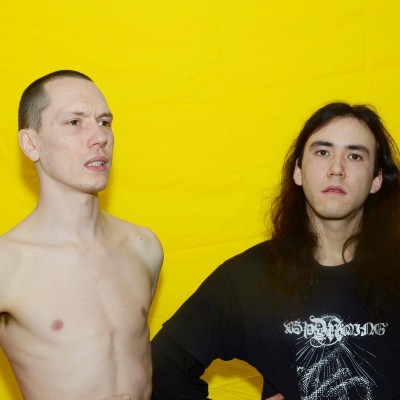 New Year, New Noise! A familiar term we come across with each year as we kick off the first live show of 2018 from no other than Bristol label pros Howling Owl Records. This event is the fifth and final edition, having started the New Year New Noise (NYNN) series in 2014. Ever since its first outing, NYNN has grown into a hub where independent music can thrive; a place where people, no matter the background, influences etc can create music – filled with appreciation, love and respect on all fronts. There’s been some memorable moments from the shows; Giant Swan’s menacing headline opener in 2014, Rhain’s draw-dropping performance to a sold-out Arnolfini, Spectres playing their album Dead in full and Girl Band’s long-awaited Bristol appearance last year among others. And now, we’ve reached its conclusion, and what better than having the band that started it all four years ago, Giant Swan headline the bill, alongside a selection of eclectic music to keep us company.

The Brunswick Club is the choice of venue for the two-part annual event. Friday’s instalment sees us in the main hall for a series of unprecedented talent. Producer Obsidian Teeth starts off NYNN as it should, forward-thinking. Dark and spacious electronica ripples through as we watch in dedicated silence; almost trance-like as emotional themes begin to unfold. Gripped by such music, everyone was focused for the next act, Daniela Dyson as she delivers a sharp, honest and proven performance. Spoken word that’s personal as Dyson touches on subjects that couldn’t be more relevant; family, heritage, brutality and sexual harassment. A striking display and thoroughly appreciated.

With the event in full motion, Friday’s headliner E B U takes the stage with her unique and animated presence. Altered electronics and synth parts intertwine with E B U’s robotic-like undertones as she moves around gracefully while evolving with the music itself. A set like no other we’ve seen before and undoubtedly a highlight of the evening.

We return to The Brunswick Club for part two with the venue’s basement open for the evening’s proceedings. Immediately we descend to the dark underground basement as strobes of white light and smokescreens set the tone. Out come S4U from the murky mist as they showcase their slick experimental garage tunes. People begin to sway and dance as the two-piece take us through classic and futuristic style beats filled with personality and emotion. Due to Vessel pulling out from the show, a surprise DJ set from Mica Levi emerges, delivering energetic vibes to warm up the crowd. Soon the basement reaches capacity as Moor Mother push the noise to new levels with a politically charge set. Waves of electronic and instrumental tones, utilising synth, beats and brass come crashing down as Camae Ayewa’s sharp spoken word shakes the room. Filled with overwhelming power, we take a quick breather upstairs before sinking down once more to the underground depths for what’s going to be a rememberable night of musical mayhem.

Headlining back in 2014, Bristol’s pivoting act of noise Giant Swan headline the final instalment and what follows next is quite something. Surrounded by connecting pedals and various equipment, the duo hold nothing back as they produce cascading, raucous noise at maximum intensity. An alien-like techno storm propelling wave after wave of noise with everyone feeling and moving as one unit. A sweaty affair throughout the hour-long set.

With our heads sore from the best sounds on offer, we leave the venue feeling emotionally drained and in appreciation of what Howling Owl Records have accomplished over the past few years. Music from every corner of Bristol and more; each presenting their own story and personality that has change the scene for the better. NYNN may be over but the music will continue to live on for many years to come.