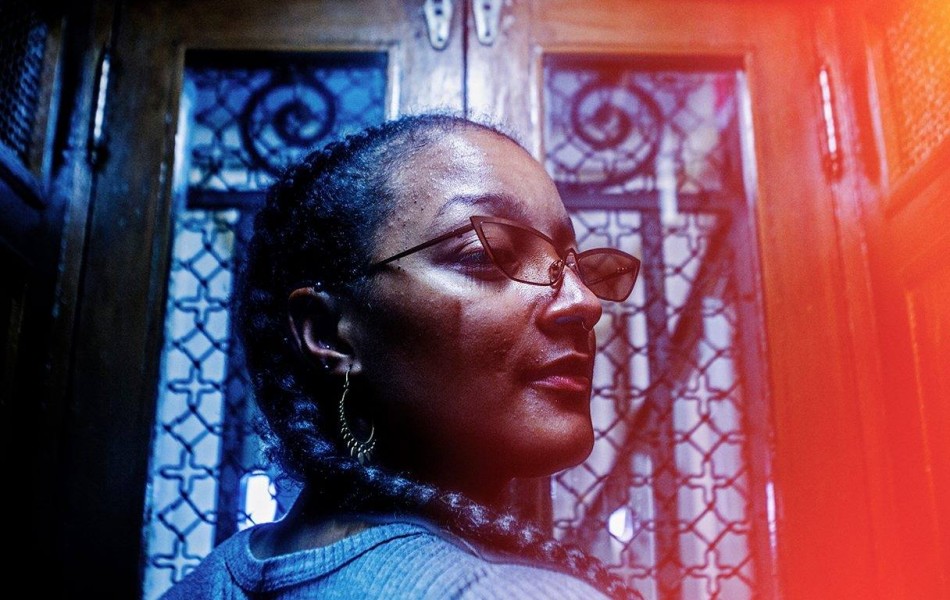 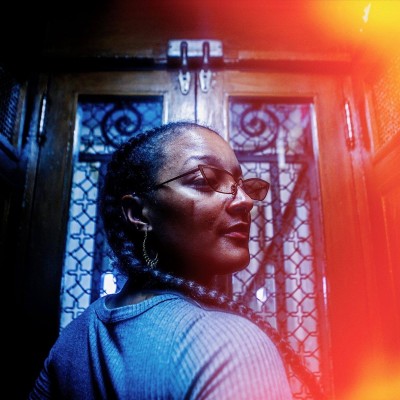 It was an absolute pleasure and a privilege to catch Nubya Garcia at Fiddler’s on Wednesday (1st May). Here’s why: she’s the winner of this 2019’s Jazz FM Breakthrough Artist award; she’s had two excellent EPs released in the past two years on Jazz Re:freshed and Nyasha Records; she is an extremely talented saxophonist and composer with a blisteringly good band alongside her.

Midway through an epic European tour, Garcia visited the Bedminster former-prison venue with support from Emma-Jean Thackray. Definitely one to watch, London-based Thackray commanded the space, armed with a trumpet, a microphone and a sampler. Marrying sass, jazz and broken, chuggy, bassy beats, her performance was meditative and powerful. A memorable tune was ‘Make Do’ from her 2018 EP Ley Lines. As the title suggests, Thackray sings of getting by when you have very little (“…poor as fuck”), but her vocals were given the same weight as a steady synthesiser bassline and a delicate trumpet melody. A melancholic tune that conveyed the inexorable slog of London-life yet also a sense of pride and comradery.

The venue continued to fill, soundtracked by the eclectic selection of the Worm Disco Club DJs. Soon after, Garcia and her band took to the stage: Joe Armon-Jones on keys, Sam Jones on drums and Daniel Casmir on double bass. All worth more than just a mention as their extraordinary talent soon became apparent. A warmer welcome couldn’t have been given as they rolled into ‘Fly Free’ from Garcia’s 2017 debut EP, Nubya’s 5ive. So unmistakably jazzy, the track bounced along in an uplifting organised mess: twinkling keys, galloping snares and dancing bass were lead by Garcia’s flirtatious, churning saxophone melody. Stepping back, she gave us our first exposure to the other incredible musicians on stage as Casmir rumbled into a playful bass solo. Amidst the unbounded mayhem, the band then came united and Garcia’s iconic refrain flowed out again, met by spontaneous exclamations from the crowd. The eruption from the audience when this opening piece reached its finale was enough to make the band beam. Perhaps this energy spurred the musicians on, as they continued in chaotic eloquence.

In turn, the humble Garcia would move from her centre-stage post (after awing us with her natural talent) and offer up the musical control to each of her bandmates. We paid witness to a particularly fascinating playfight between Armon-Jones on keys and Jones on drums as each held the other’s gaze and scrabbled about on their instruments, reading and teasing the other (and the audience). Armon-Jones’ fingers flexing like spiders’ legs; Jones’ bouncing on his seat, reaching for extra percussive toys to add new punctuation to his game, all the while Casmir acting as ringleader and holding the rhythm with his bass. Personally I had never seen such skill, passion and fun had in a performance! It was a joy to watch and the sound quality of the venue was spot on.

With each song allowed to explore a natural meander, only a select few were performed and the set soon came to an unwanted end. At this point, my overriding thought was that Garcia had not allowed herself to be the feature, but this was soon dispelled as she returned solo for the encore.

An exceptional figurehead for today’s UK jazz scene, Garcia’s skill was simultaneously empowering and endearing. Add to that her frequent appearances within a male-dominated profession, both her and Thackray are true inspirations and a force for good. The pure engagement and investment of the audience in the music was testament to the talents of the performers.