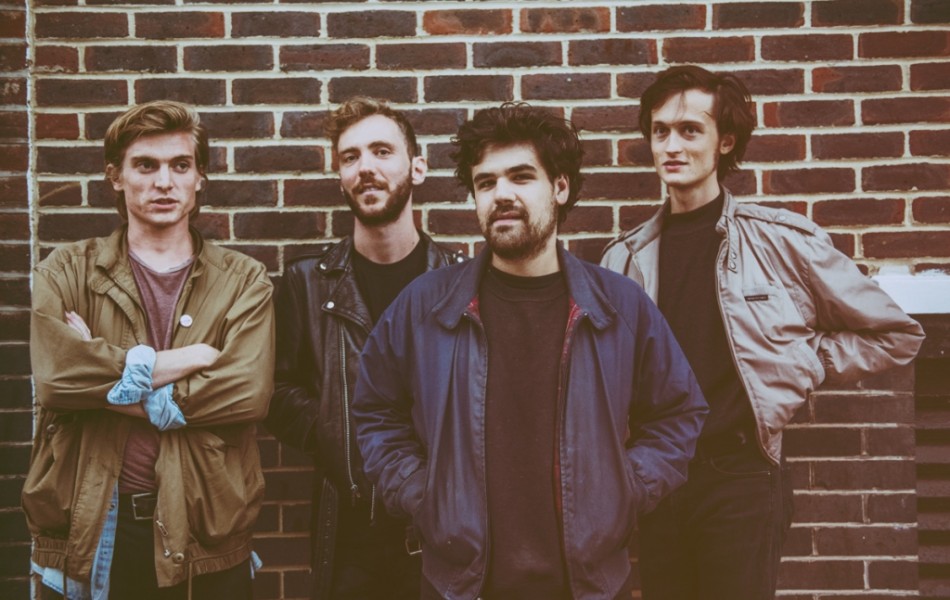 Ought Review – The Lantern 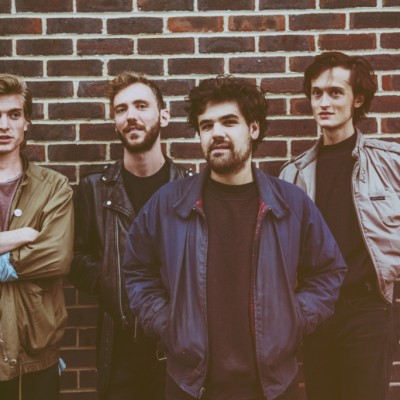 Ought Review – The Lantern

#Bristol #Ought #Review #The Lantern

Those of you out there who are compiling arguments for why guitar music isn’t dead shouldn’t need to look any further than Ought. Whilst there are many groups out there peddling “real music” to the masses, Ought stand apart; a subtle, mesmeric band that pick apart elements of post-punk then stitch them back together. Sophomore album Sun Coming Down was angular and spiky, but at the same time hypnotising.

As it turns out, it’s actually a small miracle that the band are performing tonight. “I actually had mild dehydration yesterday,” singer Tim Darcy admits, laughing nervously “but luckily this Lucozade is helping me out.” You wouldn’t be able to tell though. His unpredictable delivery is slightly changed to the band’s recorded output, going from his Stephen Malkmus-like slur to something that edges more towards Ian Curtis. The erraticness is still there, but it’s darker, more measured.

It’s hard to take your eyes off him. Whilst the rest of the band are shrouded in darkness, convulsing to their own motorik rhythms, Darcy stands at the front a mixture of the aforementioned Ian Curtis’ wiry frame but with the sharp, graceful movements of a young Mick Jagger or Perfume Genius. His performance is captivating, and the combination of his vocal delivery and guitar playing often makes it feel like he’s playing a completely different show to the rest of the band, lost in a separate world.

This discordance is what makes them exciting. The rhythm sections are razor sharp, driving the set along with hypnotic precision. No where is this more present than on ‘Beautiful Blue Sky’. Nestled in the centre of the set, the nearly 8 minute long song is just as stunning live. A wonderful ode to the mundane, it’s simple three note bassline becomes, for those 8 or so minutes, your heartbeat. The guitar is so sparse that when Darcy casually plays a chord you immediately listen, finding shimmering beauty in every note. You get caught up in the chorus’ chant of endlessly boring, suburban questions. It feels like they played it for half an hour, but the truth is that it was probably far less than that. It’s a song that shares the same sonic space as Television’s ‘Marquee Moon’, and that’s a very high accolade indeed.

The band end on the one-two punch ‘Habit’ and ‘Today More Than Any Other Day’. As the lights go up, it suddenly becomes obvious just how entranced the audience was during the set. But Ought are a band that do that to you, and need to be appreciated for the rarity they are.