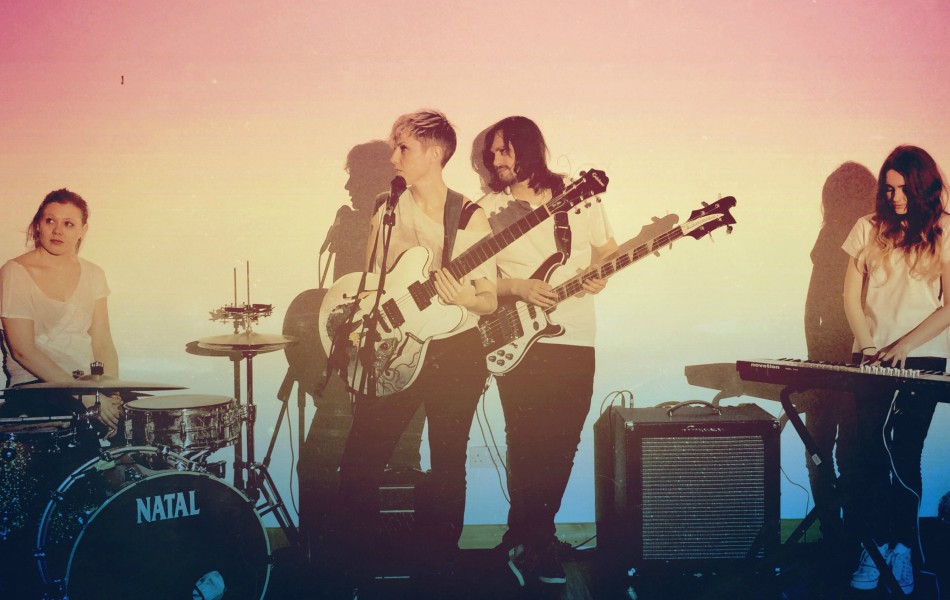 She Drew The Gun Review – The Louisiana 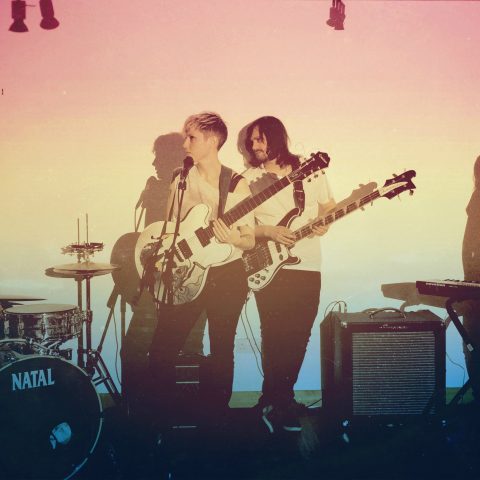 She Drew The Gun Review – The Louisiana

Releasing their debut album, winning Glastonbury Festival’s ‘Emerging Talent Competition’ and currently on their headline UK tour; the momentum couldn’t be more high for Liverpool four-piece She Drew The Gun. Tonight they’re at The Louisiana on the third date of their tour, with special guests Insomnichord and Josie Blakelock.

Solo artist Josie Blakelock opens the show with a low key yet emotional set, and despite a generally unappreciative crowd, Josie’s determination and powerful voice shines through in confidence. Although an unpolished act, Blakelock has the potential to be great, with some strong songs that clearly mean a lot to her. A most welcoming start to the evening.

As Monty Python once stated, “…and now for something completely different” – Insomnichord who are playing their first ever show tonight, take to the stage awash with glitter, sequins and crushed velvet. These guys are the perfect amalgamation of King Crimson, Camel and The Crazy World of Arthur Brown, displaying the best parts of each and a flavour that is all their own. Enjoying every twist, Clarinet freak-outs and unexpected turns in their set. Insomnichord took us on a psychedelic journey which was worth the admission price alone. Fantastic.

After the insanity that came before them, headliners She Drew The Gun manage to morph the atmosphere immediately upon taking the stage and had the packed crowd hanging on every word. The passion and urgency of the songs from their newly released debut album Memories Of The Future are amplified live with The Louisiana being the perfect setting for them.

The collection of songs on display are dark and dreamlike, touching on the life and imaginations of front-woman and songwriter Louisa Roach. These tales are communicated beautifully through psychedelia-tinged pop and low-key instrumentals. Keyboardist Jenni Kickhefer adds a new layer the group’s sound with her subtle interludes and backing vocals.

Overall, an outstanding performance that supports their rapidly growing fan base and a spot on the main stage at this year’s Glastonbury Festival. The future looks bright for She Drew The Gun, they are a great band with a huge amount of potential and deserve every bit of success.