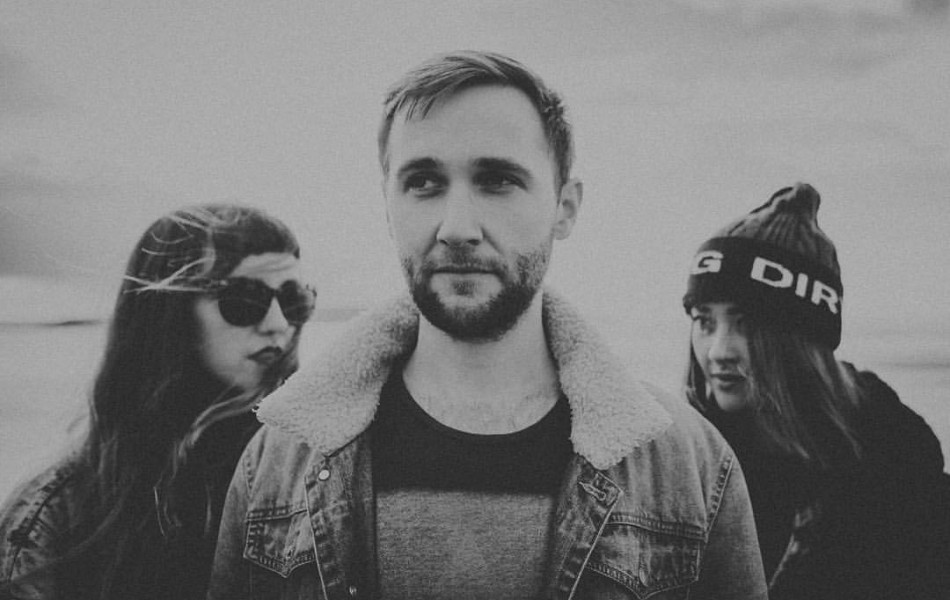 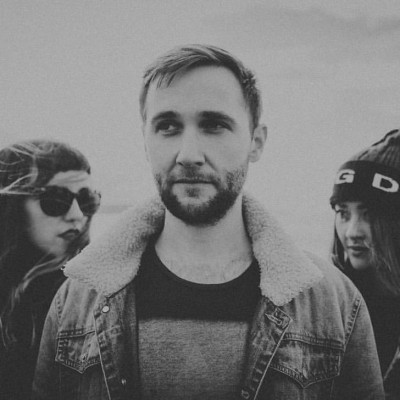 With today’s horrible news in Westminster, a time for support and togetherness couldn’t be more important. Certainly a local hometown show would help settle nerves and cheer up spirits, and an exciting one for sure as Bristol based rock three-piece Sœur headline the Louisiana to celebrate the release of their debut EP What Separates Us.

Trio Anya Pulver, Christina Maynard and James Collins have built a sturdy reputation over the last few months with their refreshing guitar rock sounds – directly in-your-face approach with dual vocal harmonies, slick drumming and nail-biting rhythms that pack a wallop. So to no surprise tonight’s event sold-out as numbers gather to witness the in-form band in full force.

Immediately Sœur launch into current single ‘Put You On’ from the new EP, sounding even bigger and stronger live. Within seconds a mosh pit erupts and everyone is in full swing to the sweaty mayhem that’s about to happen. Towering riffs and punchier lines continue on ‘Just Yet’, and even more so as Anya and Christina’s intertwining vocals result in an almost soulful yet hypnotic sensation while James’ composed and solid drum work holds everything together for an exhilarating display. Even among technical difficulties as Anya’s pedal went out, Sœur did not fault as their confidence shines through on stage – evidently so with their thrilling movements on the guitar and fearless connection with the crowd (Anya jumps into the audience for a brief solo). Turning it up a notch, the band play both ‘Pass Out’ and ‘No Fire’ – receiving a huge reception before closing with the EP’s final track ‘Slow Days’.

Whether it was the events that incurred in London or Sœur’s hard-hitting lyrics, tonight certainly struck home and reminded us on how great Bristol music is and also to cherish those closest to you. Sœur are one of a kind, and alongside Armchair Committee and Dead Royalties, who also produced storming live sets earlier on are all proudly keeping rock music alive.