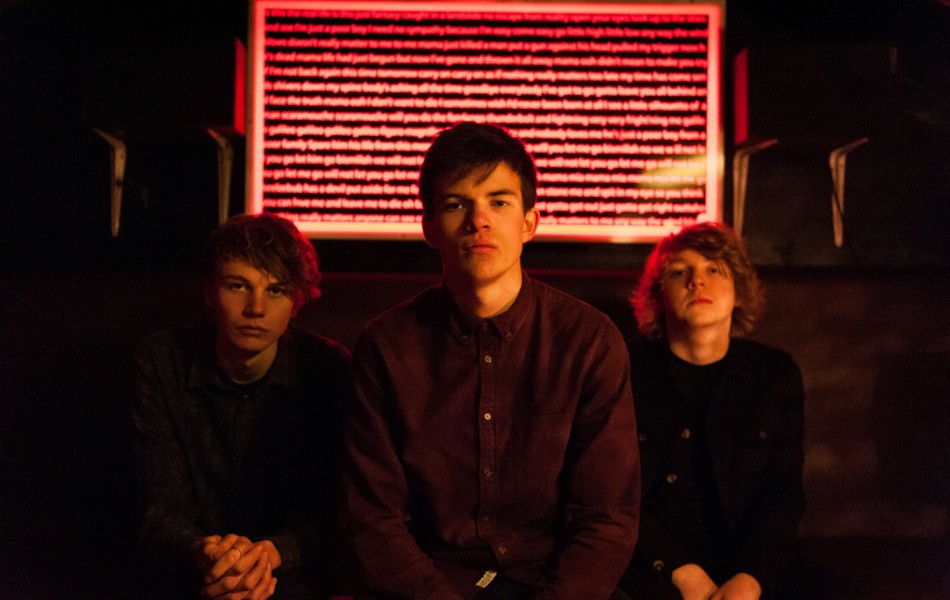 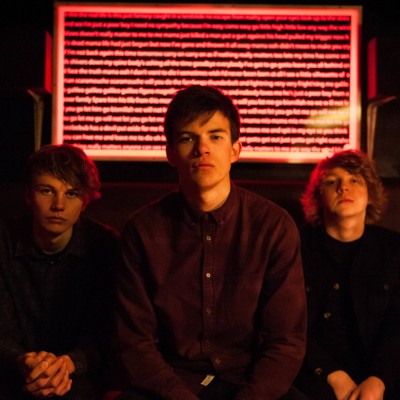 Brash distorted guitars and the merciless thud of drums in The Lanes is all the more brutal with the hard floors and dense surfaces causing the sounds to rebound around the room. With the gargantuan size of the PA in relation to the size of the venue and, on this occasion, the somewhat odd looped images of the Rutles film playing in the background, this was quite an assault on the senses. Not to forget the occasional crash of pins and a triumphant cheer; it doubles as a bowling alley you see, and why not.

The slickly executed warm up act who were Jupiter’s Carnival immediately made an impression with their blend of soul, funk and psychedelic rock. The band spent most of the time swimming in the sound of either 60’s organ emitting from the keyboard or throbbing saxophone parts which made careless whisper sound like a GCSE recital. There was a very Doors underbelly which exemplified itself with the Jim Morrison type growls and impressive screams bursting from the vocalist which protruded the wall of sound.

Stone Cold Fiction then unassumingly took their places with a ruthless slap of the six string which squealed feedback, humming and howling into the corners of the venue as they opened with ‘3394’. Typical of the bands sound, the mechanically stomping psyche rock noise comes with angular shifting dynamics which shake you violently with each gear change.

Following with ‘Heathen Son’, there is a flood of reverb on the vocals as the cow bell clonked intermittently they slumped into slumberous, Zeplin-esque quagmires of distortion. Much in the same style, ‘One Hundred Days’ staggers in an inebriated blues rock fashion. The bass rises to the surface with an almost entranced tick-tock motion as the track builds to a crescendo of Wytches worthy ferocity.

Showing a bounding improvement since the previous EP III, which you could retrospectively perceive as a fighter with a lot of promise; this record hits harder, more confidently and with murderous accuracy in comparison. So it was good to hear the new songs, sounding in the ilk of Rage against the Machines ‘Know Your Enemy’ with a beautifully gnarly and rust infused bass solo in the opening bars.

This was followed by ‘Woman No More’, but what I hadn’t noticed throughout the set was that the lead guitar had gradually broken up due to a dodgy lead. This prompted a priceless spinal tap moment as a friend took to the stage in a semi-crouched position to tinker with the jack leads and pedal boards as the amp blared out broken roars from the guitar after which they delved into an epic length and somewhat playful version of ‘Stone by Stone’ from the first release. Even with the technical difficulties they experienced this was a casually vicious performance which left those in attendance suitably impressed and shell shocked.