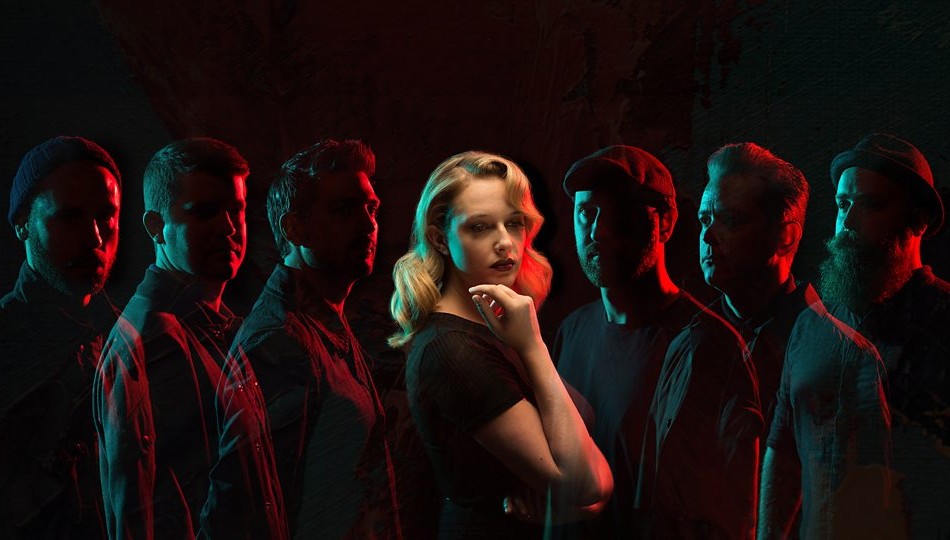 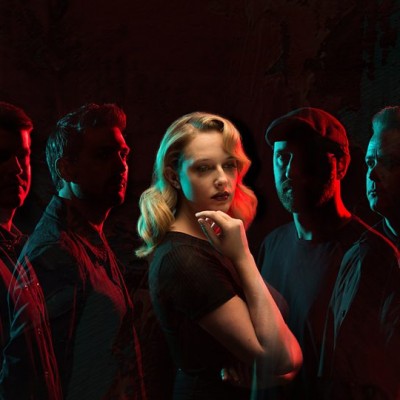 After a short climb of stairs at the entrance of SWX, I found myself at the opening of an unassuming, cavernous night club. Bordered with cinema carpets, black walls and a silver railed balcony, it could be misconstrued as a tacky space but actually it has the coolness of an American night club – like the one in the opening scene of that hit 00s hip hop dance film Honey – and the buzz of the crowd made the space even more exciting.

Future Dub Orchestra lit up the far end of the room, the Bristol based, seven- piece packed a lot of sass; they crumbled together dub, drum and bass, funk and hip hop to create a mountain range of sound that formed a fitting atmosphere for the headline act. Team brass harmonised flawlessly with reggae style melodies, adding to the stirring builds in the songs. If I’m frank, the drums were so on point I hadn’t realised the drummer tucked away in the back corner of the stage and thought the DJ was laying down the beats;, props to him for keeping it so tight. Future Dub Orchestra’s fierceness kept me pumped for the drops and the keys player’s thick Bristolian accent calling “What are we? One people!” made me particularly proud to be born and bred from this positive vibrations city.

Submotion Orchestra, a band I have loved for years and have been seeing live as often as possible, are currently on tour celebrating their 10 year anniversary. The set began in darkness with the band lurking in the shadows around the edge of the stage. In came the sound of keys from Taz Modi and the snap of snare and kick from drummer Tommy Evans. Building in rhythms and beats, the tune suddenly dropped to the floating sounds of Bobby Beddoe on trumpet. Ending on a heavier beat with both drums and percussion (Danny Templeman) locking into each other, their opening track had an immediate impact on the audience with no complicated light show to distract from their soothing, tantalising sound.

It was no surprise to hear the crowd roar as vocalist Ruby Wood, angelic in both presence and sound, entered the stage. Celestial yes, but she also has a relaxed energy which makes you feel like you are hanging out with your best mate; Ruby is welcoming and not in the least bit intimidating. Throughout the set, Ruby’s vocals soared effortlessly over the twinkling of percussion and I was pleasantly reminded of the bold yet soft qualities of her voice, which continue to strike me however much I hear it.

Revisiting their first release, Submotion EP, Ruby talked of how they practised in Fatty’s living room (bassist Chris Hargreaves), “It’s where it all begins… we’re still doing it now.” This was a comforting nod to the musicians in audience whose lifestyles are mostly less than glamorous and demonstrated again Ruby’s human qualities. The audience came to full alert when the band played ‘Prism’, the first tack on their most recent album, Kites. The song elevated us with its sweeping, ascending trumpet melodies. Other highlights for me were the revisit to 1968 with ‘Broken World’ which gave grit, bass, and hip shaking rhythms that rocked the usually fairly reserved band as well as the audience. Also, tracks like ‘Time Will Wait’ from their 2014 album, Alium, where the resilience of Ruby’s vocals is pushed into a thicker sound.

When the band played instrumentals, like ‘Chrome Units,’ I was taken to a dark, dub land with a sci-fi tarantula scattering relentless drums, oscillating 80’s synth and wobbling bass lines. This is a band who have nurtured their unique sound throughout their 10 year career and were deservedly showing it off. Their effortless connection allows their slick, hypnotic music to do enough talking.