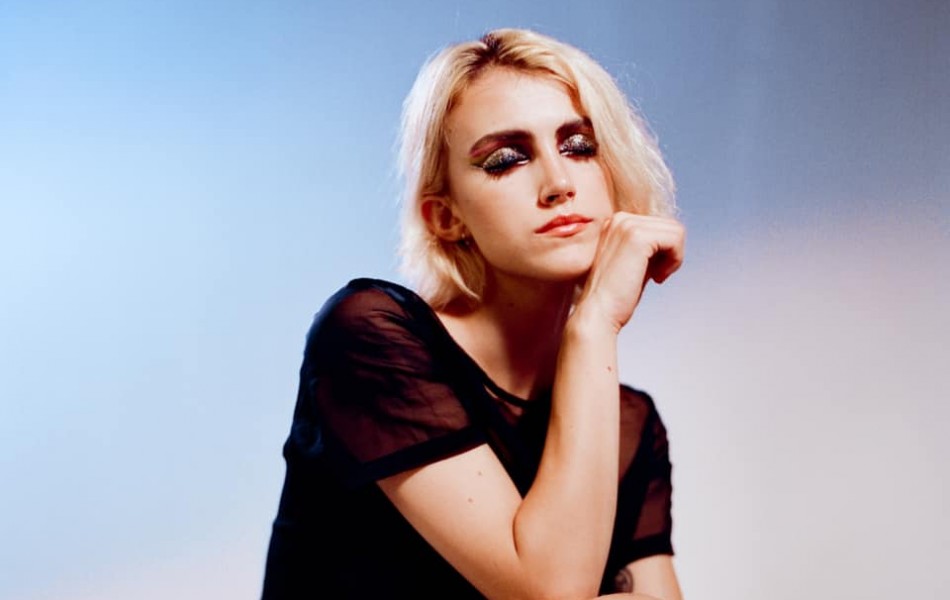 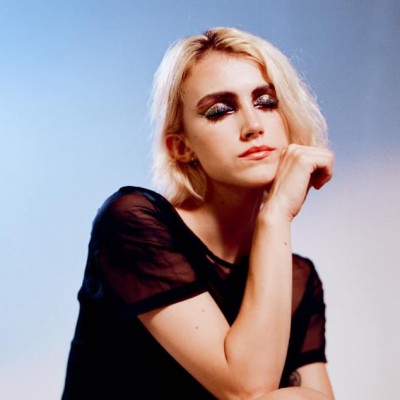 It’s ‘Girls Night’ in Bristol on Monday. While the Spice Girls battle through a monsoon over at Ashton Gate, down at Old Market Street’s Exchange a few hundred people are tucked into the comparatively warm and dry venue for a rare headline show by local heroes Swimming Girls. Normally found warming up for Pale Waves, The View or delivering smash-and-grab festival sets, tonight is a rare chance for the up-and-coming quartet to show what they can do with a full hour on stage.

Opening up are Londoners Lazy Day, bringing off-kilter riffs, synchronised dance moves and a bundle of attitude in singer/guitarist Tilly Scantlebury. Having played together for a few years, they’re a tight live act that don’t take themselves too seriously, which plays well with the early evening crowd.

If Swimming Girls’ early singles made you think “Gee, these guys really loved the 80s”, then you’re spot on. Key to understanding the band is that keyboardist Roo started writing their songs after binge watching a bunch of classic 80s movies (think Breakfast Club) and went from there. Taking the stage to a light show that doesn’t let up, singer Vanessa Gimenez dives into opener ‘Back of Your Car’, drenched in retro synth and teen romance.

The band show off the whole of their new EP, including the stark ‘Pray In Silence’, a dark rumination on mortality delivered solo by Vanessa. Along with a stripped down version of ‘2 Kids’, pared back to just keys and vocals, it demonstrates a band wanting to test the boundaries of their founding mission statement, even before their debut album is out.

That mission statement is ‘bangers, bangers and more bangers’ and on this score Swimming Girls always deliver. ‘1 2 Many’ and ‘I Don’t Wanna Get to Heaven’ from new EP Existential Fears are the mark of songwriters who find a hook and don’t let it go. The early track lets Vanessa show off a vintage New Order bassline, before they bow out with their current lynchpin ‘Tastes Like Money’, a swirl of synth and lush melody.

The last-dance anthems are delivered with effortless cool precision that belies the band’s youth. That confidence is underscored by an encore cover of Bristol legends Massive Attack’s ‘Teardrops’. With 80s revival in vogue and the rock mainstream tilting more and more towards pop bangers, it’s a great time right now for Swimming Girls. Their debut can’t come soon enough, in the meantime, just keep swimming.