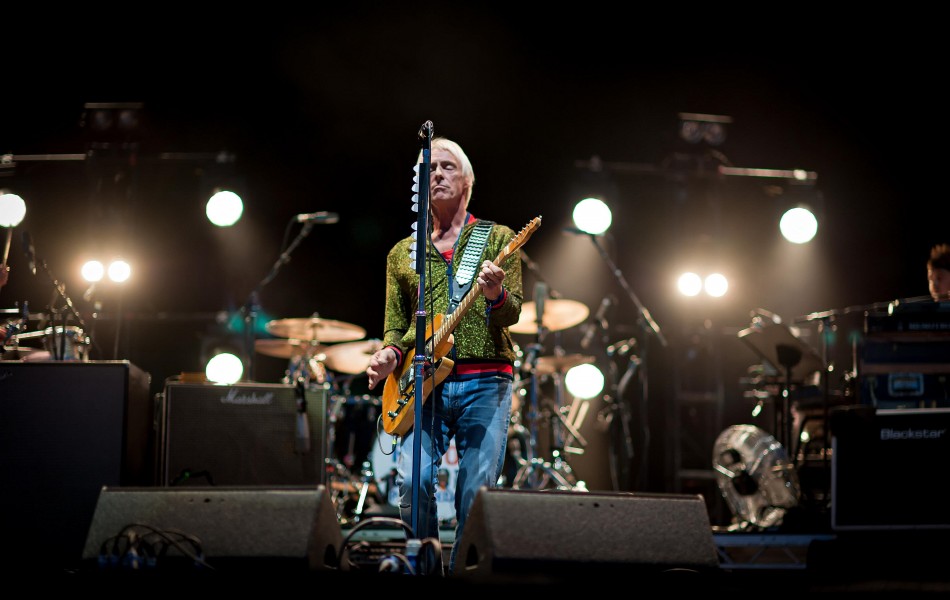 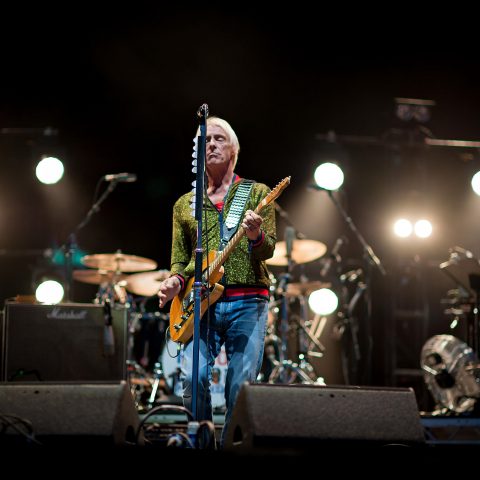 Now in its third year, The Downs Festival promised a day rammed full of music, debate and comedy whilst overlooking the stunning Avon Gorge on 2 September.

On the Avon stage, Roots Reggae, classic dub and positive vibes were brought by Channel One Soundsystem to a skanking Bristol crowd. Over on the Main stage, Khruangbin hailing from Texas, play a chilled yet mesmerising set which produced genuine goosebumps when they played their track ‘A Calf Born in Water’ and others from recent release Con Todo El Mundo.

The festival location on the Downs meant it was easy to navigate and we found ourselves flitting between the numerous stages and areas whenever we fancied. Even as two fully grown adults with no kids in tow, we were envious of the kids’ area, but certainly not without other options to keep us entertained.

A Hippy Happy Hopper later (delicious, Sri Lankan street food and now arguably my favourite festival food vender) and we’re on our way to Basement Jaxx on the Avon Stage. They started off slow but the crowd grew throughout their DJ set and when they dropped their own ‘Jump n Shout’ and ‘I Feel Love by Donna Summer’, you couldn’t help but keep moving.

It was hard to keep away from The Information Area throughout the day. As a serious contender to the music on the Avon and the Main stages, the variety of speakers, panels, musicians and comedy within the cosy compound was enough to keep your mind engaged and your soul lit in true Bristol style.

Solomon O.B, local spoken word guru, graced the stage with intense thought-provoking words early on in the day. Later, the giggles rolled in when Shappi Khorsandi pulled in a big audience with her chat about scotch eggs and other weird British favourites. The final debate of the day was the most engaging but unfortunately, I still don’t understand what the f**k is going on with Brexit. But I do thank them for trying.

At 6pm the music starts on the Information Stage and it’s hard not to reminisce of bittersweet teenage romance when Swimming Girls perform ‘Back Of My Car’ and ‘Asking For It’. The sun sets behind Harvey Causon and Gabriel Gifford as they play a tight, ambient selection of tracks from their latest EP, Murphey’s Hand beyond which serves as a great reminder of the thriving local music scene. The band overheard as most punters top tip was Sœur, their energetic grunge heavy pop will sure fire mean big things on the music circuit in the future.

Attempting to get us to give a ‘P.H.U.K’ with an impressive all-round production was Orbital as headliner on the Avon Stage. The light show was frankly incredible and the crowd often as enthusiastic as the duo themselves, as numerous pairs of lit-up sunglasses were spotted in an of act of tribute to the electronic duo double.

Noel Gallagher and the High Flying Birds gave the crowd exactly what they wanted as headliners on the Main stage. They opened with ‘Fort Knox’ and with the Manchester City signage clearly present, of course, played ‘In the Heat of the Moment’ before launching into Oasis classics such as ‘Don’t Look Back in Anger’ and ‘Half the World Away’. I would have put a bet on people in Totterdown being able to hear the crowd singing along to ‘Wonderwall’.

Gallagher brought on what he lovingly referred to as the ‘Modfather’, Paul Weller, for a duet at the end of the night. They performed crowd infused favourites ‘Town Called Malice’ and ‘All You Need is Love’ to the hordes of friends and strangers with their arms around each other, singing, happy.