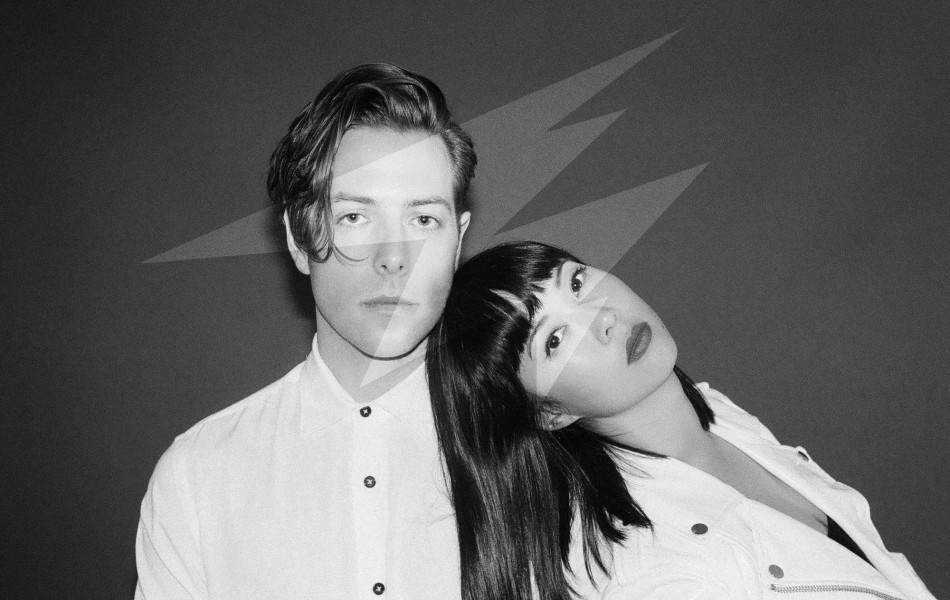 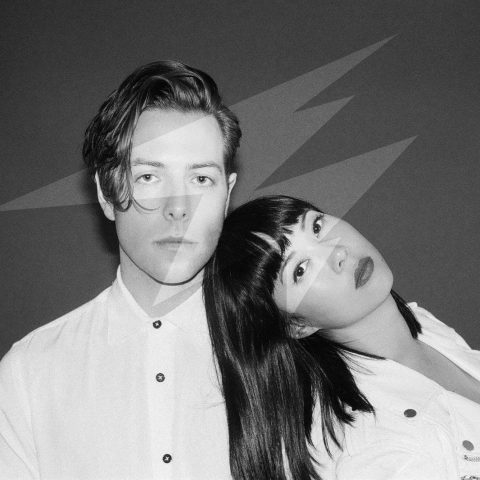 The was a time when it may of been feared that The Naked and Famous were going to be relegated to a all too common indie fate ‘Quite big early hit wonders’, rolling on the success of early singles ‘Young Blood’ and ‘Punching In A Dream.’

Instead they are now three albums in that has seen them grow their distinct dual vocal, synth lead, irresistible sound. All three albums lyrically are deeply personal as they are oblique. They have come through our beautiful city before but nowhere quite as fitting for their latest release A Still Heart as the Trinity Centre.

With their latest album, The Naked and Famous pose a typically sideways and refreshing take on the old ‘unplugged’ format. It stretches right across their catalogue and any initial worries that a band (and songs) so seemingly reliant on electronics and expansive production were making a big mistake is cast away before the first play of the record is finished. It shows their strengths and brings forwards new dynamics and grooves hidden under the layers of such familiar ones.

On the back of this, their show on the 15th July promises to have a sense of wonder and magic perfect for the hallowed setting of Trinity. One not to miss in this hot summer weather.