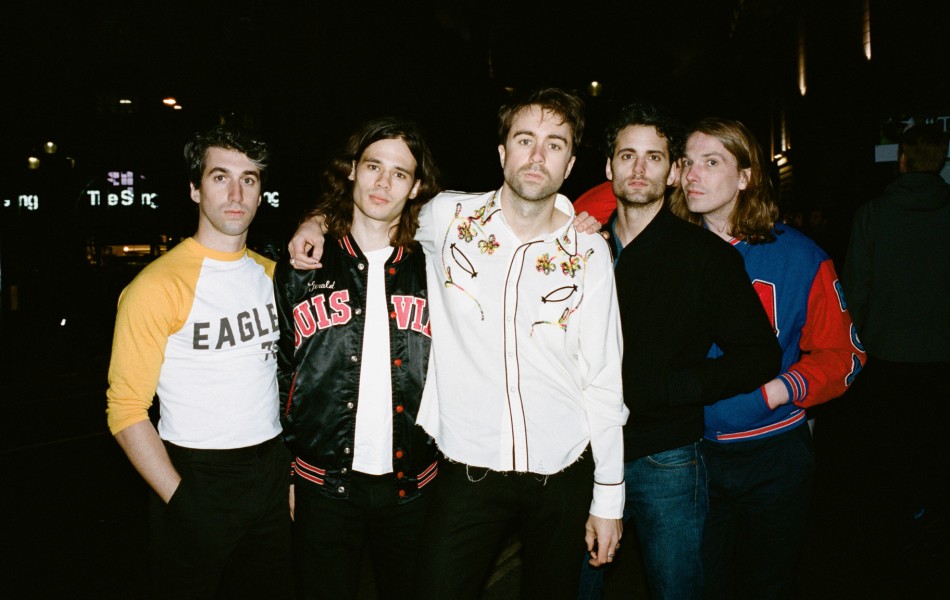 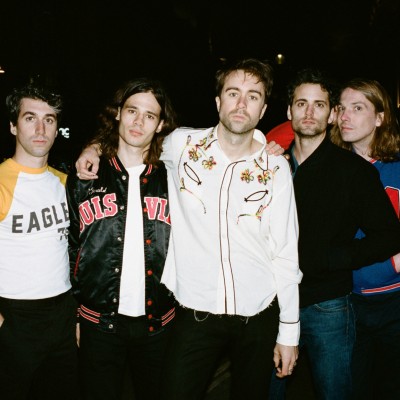 Following a brief hiatus and a return to their rock roots with new album Combat Sports, The Vaccines kick off the first night of their UK tour in three years with a sold-out show at Bristol’s O2 Academy – a reasonably-modest venue, considering that the group will visit Alexandra Palace next week.

Boasting a new, improved live band – featuring now-permanent drummer Yoann Intonti and keyboardist Timothy Lanham – the boys appear as comfortable on stage as ever. Guitarist Freddie Cowan and bassist Árni Árnason still look the part, and play like veterans of the scene, but it’s frontman Justin Young who’s undergone the biggest transformation. No longer the round-faced crooner often out-shined by his handsome sidekicks, Young prances around the stage with an unrivalled confidence, keeping the audience eyes on him throughout, and their attention in the palm of his hand.

Opening with the fuzz-heavy stomp of recent single ‘Nightclub’, the age-transcending audience emit wild cheers at the mere sight of their returning idols, and a wave of smartphones brave the pushing and shoving to document the moment.

Such is the enthusiasm of the audience that the only moment that causes any booing is when Young tries to speak to a fan in the front row, repeating their chants without realising what it is that they’re saying. “Up the Gas?” Young says, met by a gigantic chorus of boo’s. “I don’t know what the fuck that means. Is it a football thing? …Bristol Rovers?” This, of course, did not sit well with the many, many Bristol City fans apparently in attendance.

What did go down better was the tunes, and four albums into their career, The Vaccines have amassed so many top-class singles (and album tracks, for that matter) that choosing the setlist must be a stress-inducing task. It shouldn’t be though, as every song played tonight is met with adoration, from the punky ‘Bad Mood’ to slow-rising festival ballad ‘Wetsuit’, and through to Combat Sports’ soft-rock foot-tapper ‘You’re Love is my Favourite Band’.

Of course, this being the O2, the sound isn’t entirely outstanding, with the thunderous thud of the kick drum drowning out much of the guitar noise – a key element to the show. The band end their set with 2011 breakthrough single ‘If You Wanna’. Seven years on, it’s still worth noting just how charming and catchy the song is – The Vaccines’ own ‘Last Nite’ or ‘I Bet You Look Good on the Dancefloor’.

Returning for a brief encore with Combat Sports’ opener ‘Put It on a T-Shirt’ and debut album highlight ‘All in White’, The Vaccines prove that they have survived the difficult journey from early-10s hype-band to worthy academy and stadium fillers. Whilst indie music may not be the chart-topping powerhouse it was in the 00’s, The Vaccines sound as relevant today as ever, and won’t be going away anytime soon.