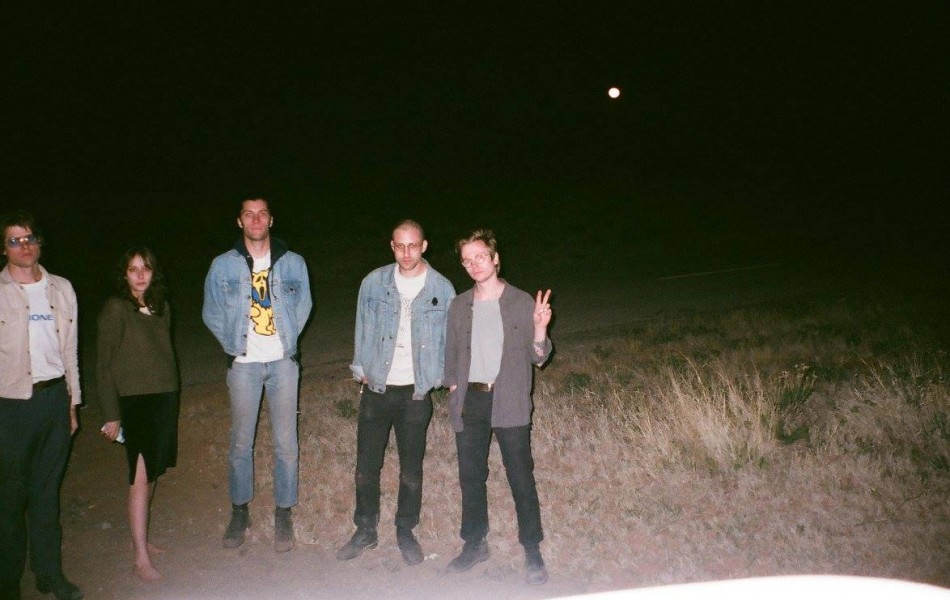 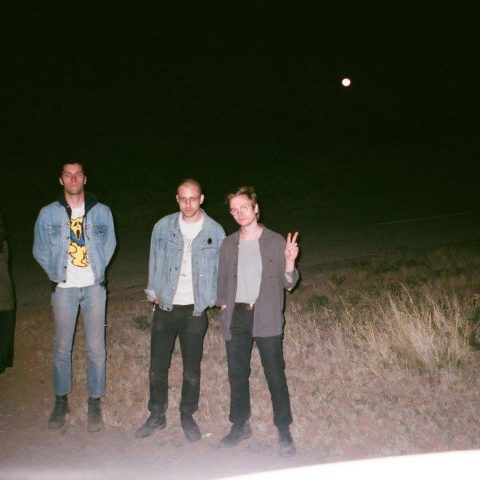 According to their website, the capacity for the Louisiana is a relatively-modest 140 people – a figure that would appear impossible upon viewing the empty upstairs live room before a gig. But, low and behold, tonight’s sold-out show sees every inch of the venue filled with bodies, creating an almost-unbearably hot atmosphere on an otherwise cold and wet Thursday in January.

Taking to the stage just after 9pm, the five members of Wand navigate their way through the packed-sardine crowd, and begin their set with a serious of drones that waver in pitch – occasionally meeting each other, but also revelling in the dissonance. The ear-splitting volume makes it apparent early on that Wand have not lost any of their heavy rock finesse following the release of last year’s mellower Plum LP.

Kicking off the evening properly with Plum cuts ‘High Rise’ and ‘White Cat’, the band perform an impressive hour and a half long set, mixing majestic new material with updated renditions of old favourites to accommodate the extra members. Unsurprisingly, the band sound richer than ever, with every silence-break, guitar squeal and drum fill meticulously well deployed. Even when the group trail off into jam territory, their airtight playing sensibilities reveal expert sonic craftsmanship way beyond their years.

The real epiphany tonight, however, is frontman Corey Hanson’s voice. A notably accomplished guitarist, his vocals – mixed front and centre, with little reliance on reverb – are rich and soulful, reaching angelic high notes with a clarity only hinted at on the early releases. His Malkmus-esque Californian twang also charms during brief spells of inter-song banter.

From the thunderous climax of ‘Bee Karma’, through the serene flow of ‘Charles de Gaul’, to the tempo-fluctuating take on ‘Flying Golem’; Wand show just how far their musical palette has broadened in the last few years, shaking off any doubts that they are simply another garage-psych band performing in Ty Segall’s shadow.