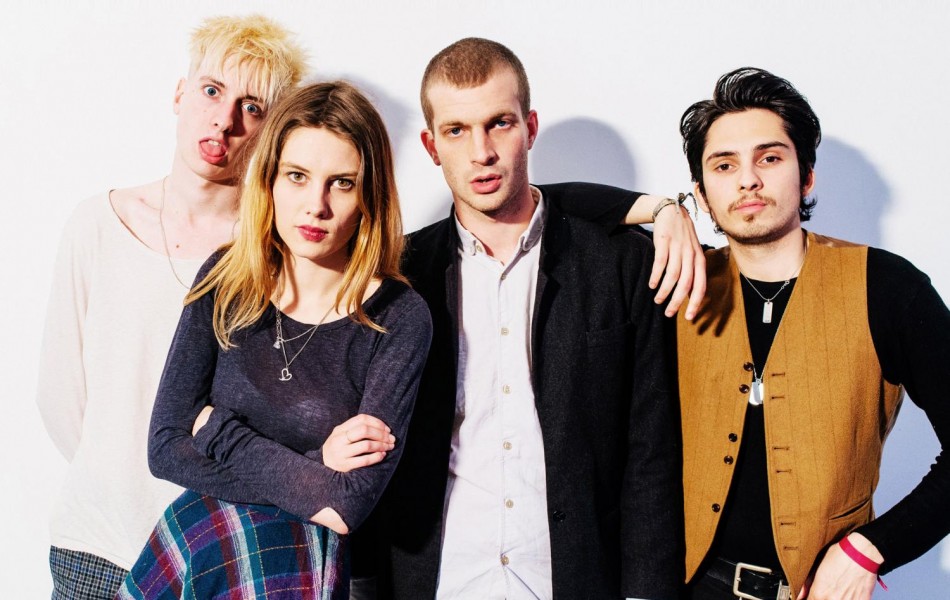 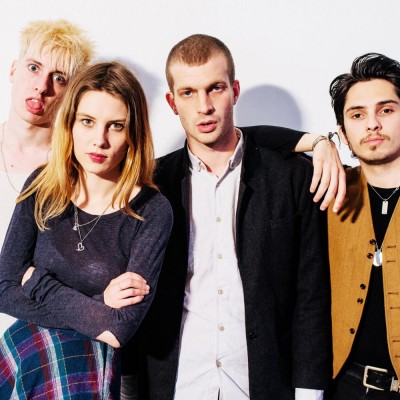 After releasing one of 2015’s highest acclaimed albums, Wolf Alice have firmly placed themselves in the heart of beloved record collections around the globe. My Love Is Cool has been nominated for the Mercury Prize, amongst various other prestigious awards, and rightly so. The packed crowd at Keele University clearly couldn’t wait to see one of Britain’s hottest bands, as well as the talented support from Bloody Knees and Swim Deep.

Bloody Knees opened the show to a slow response, but by the end the crowd had warmed up and seemed to be captivated by their grunge/noise rock tracks. ‘Daydream’ certainly stood out from their short set, lyrically catchy with the riff baring a strong resemblance to Nirvana.

Swim Deep took to the stage to a positive response, as an established band that have already recorded two albums this was not a huge surprise. They kept their set short and sweet, as it was clear the audience were ready for Wolf Alice by this point. ‘Fueiho Boogie’ was intended to be the closing track, however due to technical issues they launched into arguably their most well-known and loved song ‘Honey’. There seemed to be an air of reluctance in playing ‘Honey’, suggesting they are trying to move away from their older sound.

There wasn’t room to breathe as the stage was being set for Wolf Alice’s arrival. The anticipation was felt throughout the packed Student Union venue, and with what always seem like a lengthy wait for the headline band, Wolf Alice confidently walked to the stage greeted by an electrifying response. ‘You’re A Germ’ sent the crowd into a frenzy, chanting every word, jumping and pushing to the front to get a closer look.

The set list was perfectly crafted, performing tracks taken from their previous EP’s and all the right choices from their debut LP. The tender lyrics from ‘Bros’ was a definite highlight, alongside the delicate ‘Swallowtail’ where drummer Joel Amery took lead vocals. They stormed through their set before leaving the stage and returning for an encore of the gothic ‘Turn To Dust’, tear-jerking ‘Blush’, finalising the night with lead singer Ellie Rowsell asking the crowd to dance for one last explosion; the NME Award winning single ‘Giant Peach’.

Wolf Alice’s live performance tonight was the real deal, and especially prominent from a band that has worked their way to the top to create a huge and ever-growing fan base.