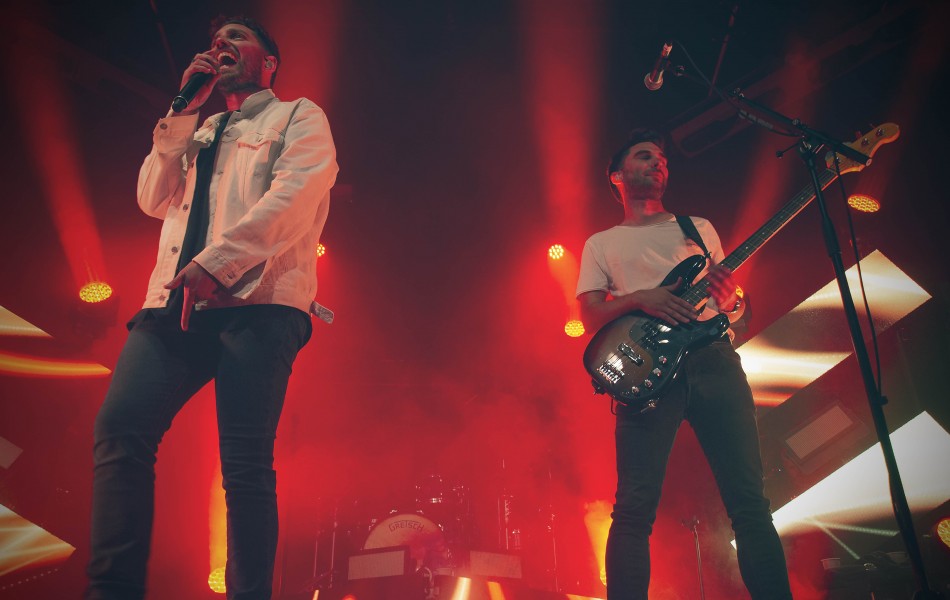 You Me At Six Review + Photoset – SWX 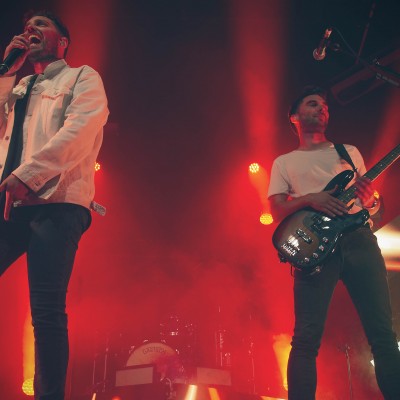 You Me At Six Review + Photoset – SWX

#Bristol #Cassyette #Lona #Review #SWX #You Me At Six

In the middle of a dozen festival appearances around Europe, popular rock band You Me At Six stopped off in Bristol to play a single exclusive gig in SWX on Thursday (11th July). The evening consists of an all British line-up with support from Cassyette and Lona, a truly unique experience to say the least. Eager fans started lining up outside the building from midday in the scorching hot sun, and by the time doors opened the queue was so long it ended on an entirely different street.

Despite not knowing either support act, they both did a great job in warming up the increasingly excited crowd. Their stage presence was engaging and certainly fit well with the headline act. The energy throughout the room was eclectic, and this only increased when the main act erupted onto the stage. You Me At Six opened with ‘Fast Forward’, a single from their 2018 album IV. As soon as frontman Josh Franceschi began to sing, there wasn’t a single still body in the house. His vocals shined through and sounded just as good, if not better, than on their records. Almost everyone was dancing and singing along, particularly during fan favourites ‘Bite My Tongue’ and ‘Underdog’. People were up on their friends’ shoulders, dancing with strangers, and making new friends through the whole night, showcasing just how inclusive and energetic the Bristol music scene really is.

A particular highlight was the impressive light production the band had. A series of rectangular projections were placed around the stage that displayed patterned lighting to match the music reminiscent of old computer CD projections. It was a nice touch to the intimate feeling and had a really unique effect. The venue itself was perfect for the band, too, both in terms of size and atmosphere.

After their final encore ‘Room to Breathe’, the cheers and applause from the crowd said it all. The set length was spot on, with plenty of stage time without being on too long to start to drag. Everyone left with smiles on their faces, chattering about their favourite moments as they went out into the warm evening. They are definitely a band to catch live when they next come around.