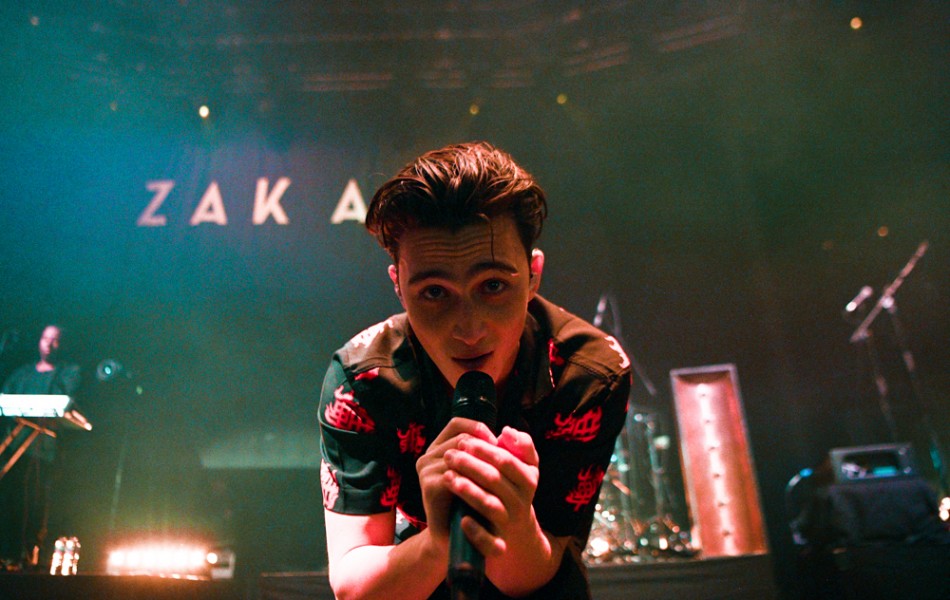 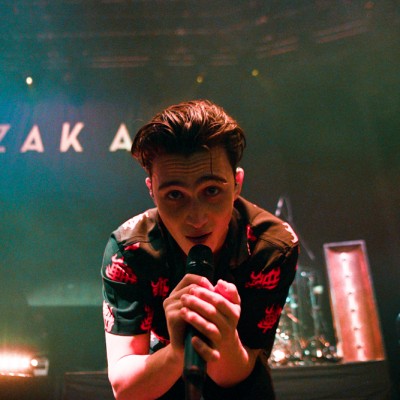 Opening tonight’s proceedings at the Roundhouse was Louis III. Instead of the regular light setup, he asked fans to light up the stage with their phone lights. It looked pretty extraordinary, much like his energy on stage. The lights soon went on and took his set to another level. Accompanied by his drummer, the whole performance was quite unique whilst making it clear many times how grateful he was to be performing there.

Also staying humble during an electric performance was second act Rika. At only 18 years old, she took full command of the stage. The Roundhouse burst with even more energy, and Rika’s great vocals and dance moves were mesmerising. Right after her set, she was in the crowd greeting family and friends and taking pictures with her fans. She was clearly overwhelmed by the support and the idea that she just played at the Roundhouse, and I can’t wait to see her grow as an artist.

Finally, Zak Abel took to the main stage. Singing hits like ‘Everybody Needs Love’ and ‘You Come First’, he thoroughly enjoyed singing to the audience. Abel expressed his gratitude for playing the iconic venue multiple times, and said he had been going there since he was 16 to use their studio for a pound an hour. It’s a great initiative, and clearly helped him get to where he is now.

Abel knows how to excite a crowd, and got them to chant with him multiple times. The first note of every song was greeted with an enormous applause, it was quite a sight to see. In addition to tracks ‘Only When We’re Naked’ and ‘Unstable’, performing to a crowd like that at The Roundhouse is definitely well deserved. If you have a chance to catch him on his remaining European dates, please do. You won’t regret it.