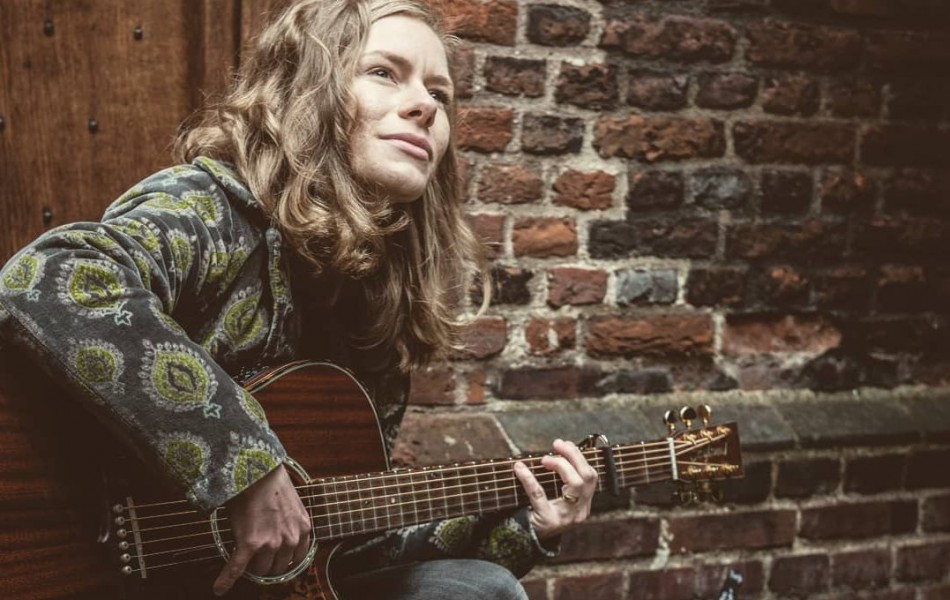 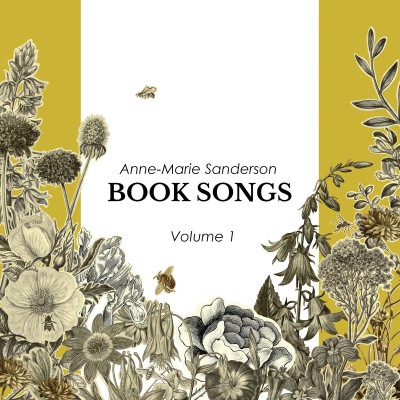 Anne-Marie Sanderson is a modern folk singer, now based in her native Cumbria.

She’s an avid and eclectic reader, and from six modern novels come six extraordinary tone poems not slavishly based on the books but influenced by them. Book Songs Volume 1, her third EP, is not a ‘concept album’ – it’s way more accessible and infinitely more interesting.

There’s no catchy sing-a-longs here, no hummable choruses, but instead there is a gloriously wide vista of astonishing grown-up tales which both fascinate and delight – the overall result, complex and immersive, is mesmerising.

She has three tremendous strengths. To start with, her lyric writing is first class – evocative, detailed and engaging; secondly, her voice is amazing, ranging from a husky growl on ‘Holloway’ to bell-like clarity on ‘Poisonwood’, with perfect pitch and vibrato even when it’s under pressure, particularly on ‘Sweet Tooth’, inspired by Ian McEwan; and finally, she is a very, very good guitarist – to put this in context, we’re talking Blair Dunlop territory here. She’s also one of the most unconventional pickers I’ve seen, coaxing glorious chiming shapes out of her instrument, expertly recorded and mixed by Mike Fearon who doesn’t allow its beauty to be masked.

The three elements coalesce almost perfectly on the EP’s penultimate track ‘Haweswater’ based on Sarah Hall’s brilliant first novel about a community about to be destroyed by the construction of a dam that will flood their valley. Full of foreboding and menace, voice and guitar swirl and rage like the waters that will obliterate a whole way of life – “January child, your waters run deep/January child what secrets do you keep below the surface?” On a collection of lesser songs it would sweep the rest away but clearly, this is no ordinary collection.

A bold, unusual and most beautifully constructed body of work.