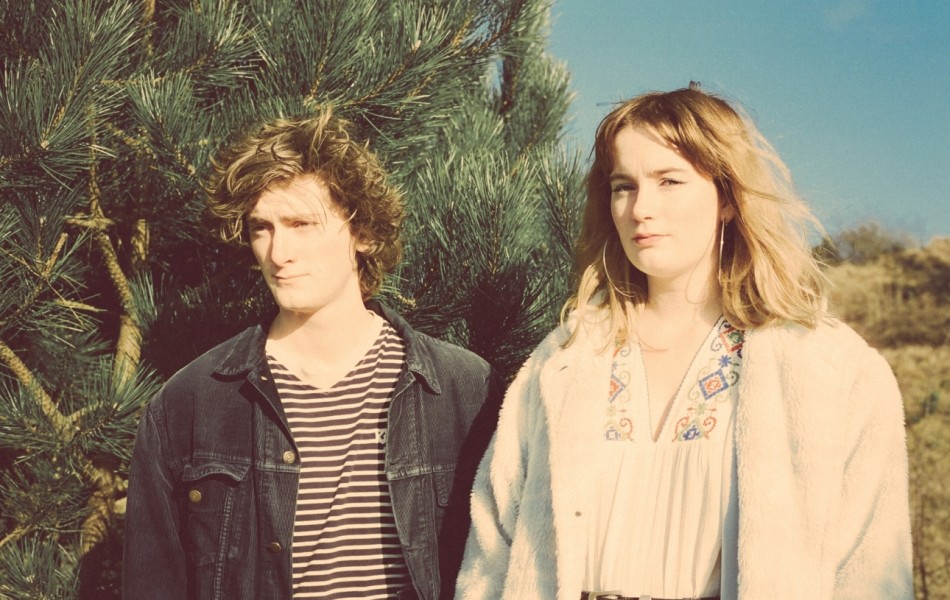 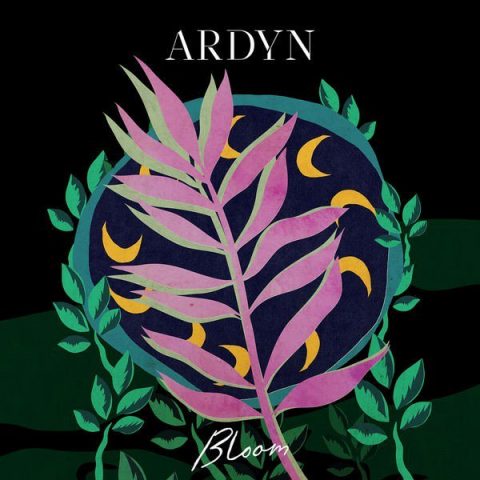 The new EP from Ardyn pulls together the last three releases alongside the title track ‘Bloom’. It starts with ‘Throwing Stones’; the opening synth pokes of which could quite easily be the beginning of a Christmas song despite the more serious subject matter the song focuses on. There is general celebratory or optimistic undertone throughout the release and the sharp, relentless pop drum beats keep a momentum which fast carries you through.

The vocal work is consistent and successfully couples emotional fragility with a driving and powerful performance. The tone and character of Katy’s voice could be likened to that of Stevie Nicks at times; but the gentle ease she shows off her dexterity is reminiscent of Kate Bush, especially among the canvas of 80’s pop textures mingled with the more aggressive rhythmic elements. ‘Bloom’ is a good example of this, with the keyboard sounding a cascade of tip toeing melody in fittingly retro tones as Katy’s voice surfs above them. The pounding beat that accompanies it wouldn’t be out of place in an early 90’s Kylie Minogue track. When the brilliantly simple and catchy chorus kicks in you’re well and truly in that territory.

‘Together’ to some extent needs a little more contrast in it’s dynamics. The melancholic opening is underwritten with a beat which feels far too hard. The gentle piano and overtly sad lyrics aren’t left to breathe enough and despite the additional elements which kick in with the chorus, the ruthless insistence on the rhythm muddies the tone of the song. That being said, the culmination and pacing is otherwise very effective. The composition, for the most part, has a natural beauty to it and is a good show case of the bands sibling harmonies. The lead vocal warbling is generously scattered throughout further invoking that possible Stevie Nicks inspiration.

‘Life happens’ comes in slow and quickly picks up to a gallop. It has all the gravitas you hope for in a closing track and manages to punch against the rat race and question modern society without sounding twee although the line stating “you’re part of the machine” does conjure images of 70’s beret wearing radicals. All the while it maintains that uplifting and celebratory thread which runs within the entirety of the EP. It works very well to close what is a distinctly multi-faceted pop record with a lot of well placed detail and well spent effort.