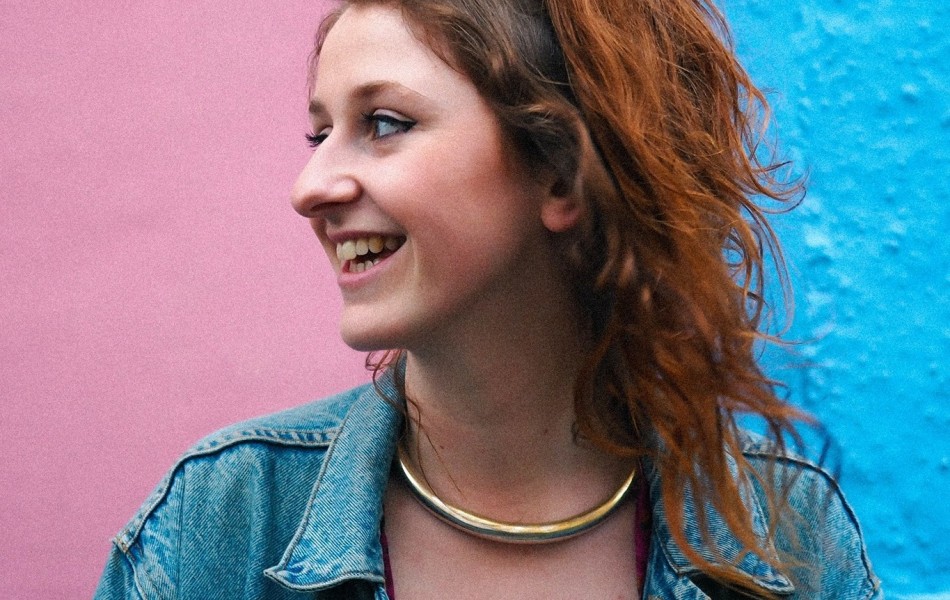 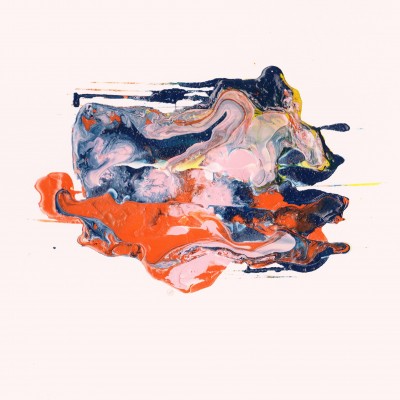 After the monumental success of her previous single ‘The Way’, China Bowls has hit us with another beauty. ‘To Belong’ is a heartfelt ode dealing with acceptance and belonging; China Bowls’ observational style of songwriting is tender and mature, truly taking flight and with style.

Her soulful and silvery voice lingering on each line, heightened by jazzy chords and vivid drum signatures, only to be broken down in the latter part of the song with a teasing break followed by a hypnotic keyboard sound and her stunning vocals.

‘To Belong’ will be released through Bristol based all female-fronted label Saffron Records on 20th March.