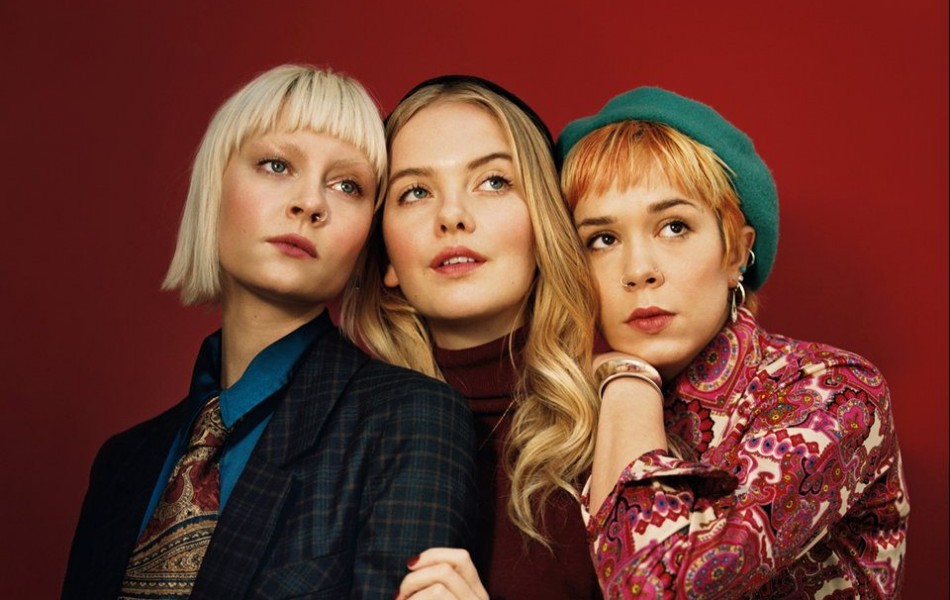 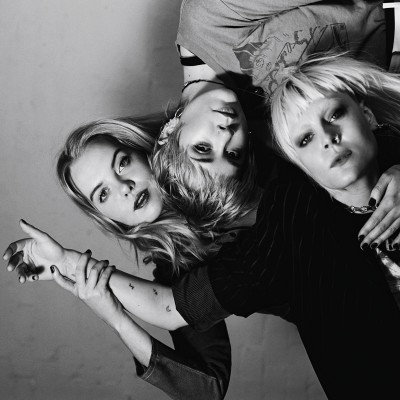 A wise Sojourner Truth once said – “If the first woman God ever made was strong enough to turn the world upside down all alone, together women ought to be able to turn it right side up again.” and that’s exactly what Dream Wife are doing.

With a name that nods towards the objectification of women and songs dedicated to those who face sexual assault at gigs, these ladies are making a strong message that we can’t help but love, and sending it out through tunes we can’t help but jump to.

If you stick their self-titled debut album on in the morning, the opener ‘Let’s Make Out’ will pump you up like a movie soundtrack. Rakel Mjöll’s effortless roaring over the catchy bassline sets the mighty tone for the 11 tracks ahead. ‘Somebody’ talks openly about harassment at live shows “You were a cute girl standing by the stage, it was bound to happen”, an area which is rarely touched upon, bringing a fantastic sense of female unity into their music, which is also present at their raucous, riotous gigs.

With new releases including serene ‘Love Without Reason’ and guitar banger ‘Taste’, Dream Wife are hitting the mark by providing Alice Go’s beguiling riffs and Rakel’s dancing melodies that sit in your mind for days. Released by label Lucky Number, the fierce triad have composed an album of heavy hitting music with meaning from start to finish, ending on the crowd favourite ‘FUU’.

These fiery females are set to do big things and we back them completely.