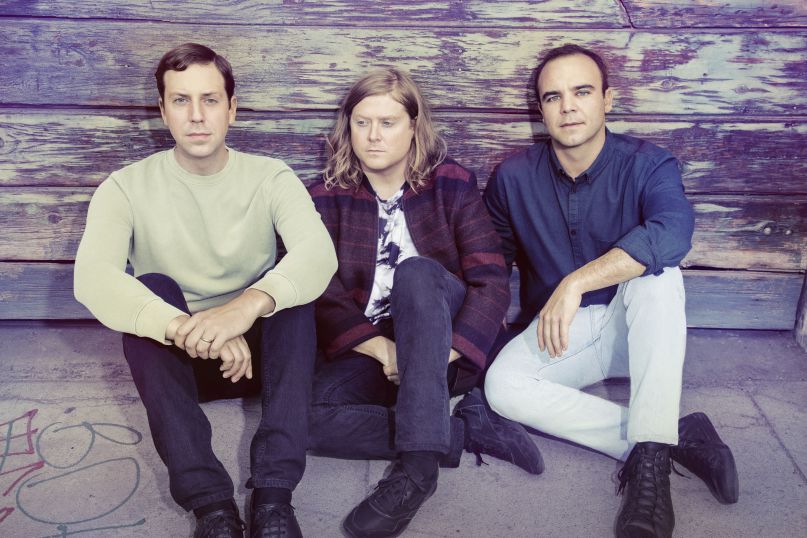 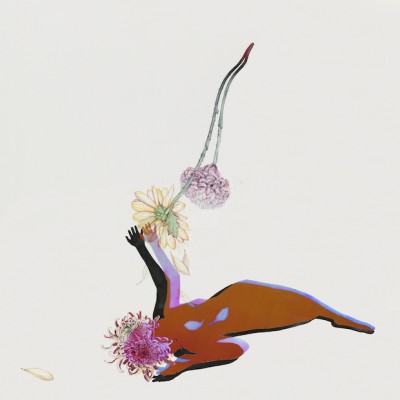 It’s been a long road for Baltimore outfit Future Islands, a band who have been releasing music for the last 10 years. The Far Field is their 5th album in that time, a period they have used wisely, steadily chipping away, progressing their craft as musicians and songwriters and building a fanbase through intense touring and impassioned performances. It is an album that is full of lush melodies, instant pop hooks and heart-on-sleeve lyricism, building on the template set by their last album, 2014’s Singles, a breakthrough release that transformed the band from a cult item to bona-fide synth pop stars-in-waiting.

The Far Field promises to finish that job off and put them at the top of festival bills the world over. The first release since the three-piece band increased to a quartet with the addition of a live drummer, this swelling of the ranks has added a more driven dynamic and increased the energy and horizons of the band’s synth driven sound. This is a very lush yet retro sounding album, awash with string arrangements that create opulent soundscapes, yet the whole thing hangs on vintage sounding bass lines that wouldn’t be out of place on a record by The Cure.

Thematically the album swings between bleeding heart love songs and eulogies to the road. ‘Shadows’, a striking duet between vocalist Samuel T. Herring and Blondie’s Debbie Harry, is a challenging examination of heartache, a head-on realisation of finding hope and strength in pain and personal flaws whilst ‘Time on Her Side’ and ‘Day Glow Fire’ observe and then take deeper meaning from the beauty in even our most painful memories and lost loves. Other tracks take a more wandering introspection; ‘North Star’, first single ‘Ran’, and ‘Beauty of the Road’ tell about chasing after love and self-knowledge, and again about coming to terms with the results.

The ongoing theme of taking strength from emotion and vulnerability is explored throughout the piece, this is a record about learning to laugh and cry at once and being better for it. But, as much as it is an album to give you hope and positivity, it is also one to dance to (in Herrings Trademark Dad style or not) and one to lose yourself in. The Far Field turns out to be a rather enlightening place to end up.

The Far Field is out now via 4AD.