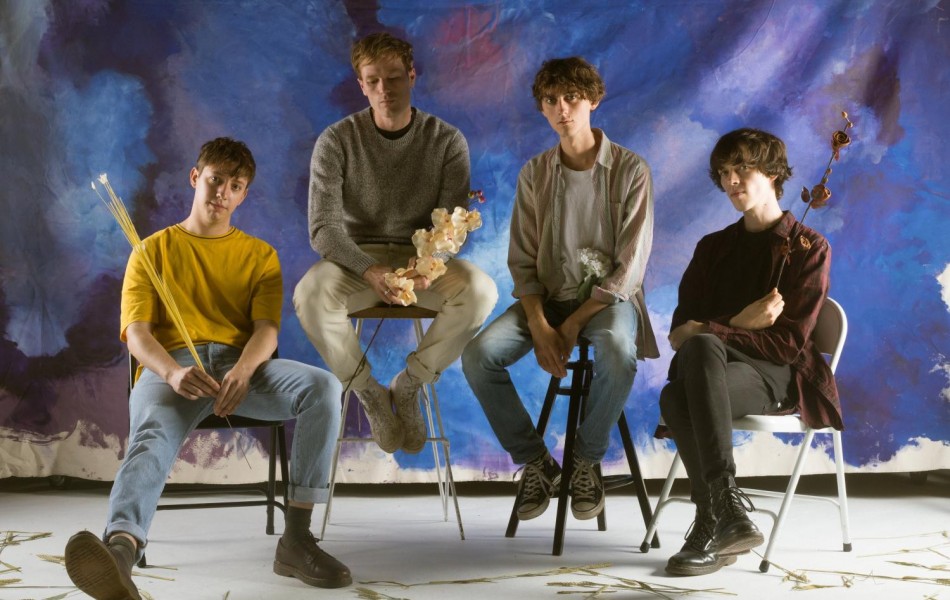 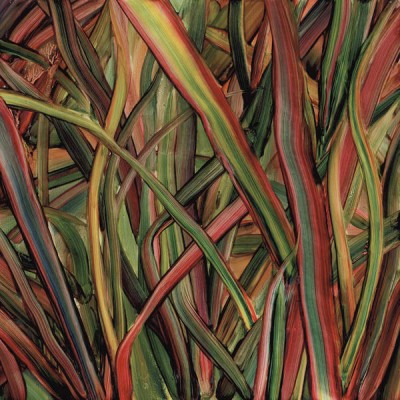 #A Dream Outside #Gengahr #Neil Comber #Review #Where Wildness Grows

In 2015, a peculiar album named A Dream Outside became was something of a surprise highlight of the indie rock calendar – its dreamy atmosphere and macabre lyrics blurring the line between uncomfortable and accessible.

Since forming in 2013, London’s Gengahr have proven, if nothing else, that their top priority is dedication to their craft; intent on following their own path. Recorded by producer Neil Comber last summer, sophomore album, Where Wildness Grows, sees the group expanding on the sonic palette of their first offering.

Right from opener ‘Before Sunrise’ the differences are noticeable. Perhaps the most controversial is change in sound is Felix Bushe’s voice. Whilst his delicate falsetto (probably the most distinctive hallmark of A Dream Outside) still remains, Bushe also takes his range down an octave, opting for an Alt-J-recalling snarl – one which may not be to everyone’s liking. Regardless, his rich, soulful delivery still sells the authenticity of his more-often-than-not gloomy words.

The other most obvious change is Gengahr’s decision to open the curtains on their sound, often shooting for funkier bass-and-drum interplays, such as on the surprisingly upbeat ‘Mallory’. Elsewhere, the band incorporate drum machines (‘Pull Over’), and even dip their toes into Britpop (‘Burning Air’), albeit in their own menacing style.

Crucially, one thing that hasn’t changed is John Victor’s intuitive and extremely well-executed guitar playing. Refusing to strum simple chords for too long, Victor attacks the ears from all sides with a number of memorable hooks, clever counter-melodies and unusual noises, taking the band away from typical dream-pop into something much more complex. It’s also worth noting that, once again, the album cover features an exquisite painting by bassist Hugh Schulte.

Despite the sunnier timbre, there is still a darkness at Gengahr’s core – lines such as “The fucked up things that I say are supposed to make you love me” are chilling – but the decision to approach their subject matter with a chirpier, more three-dimensional sound is an inspired choice. The album balances enough ‘vibe’ with genuine technical intricacy, and the musicianship on ‘Where Wildness Grows’ is astounding.

In an era where the scathing assault of post-punk is often considered the guitar’s only relevant sound, it’s welcoming to hear such restraint and well-considered atmospherics, whilst still tackling the more uncomfortable aspects of the human condition; Gengahr’s greatest artistic success to date.