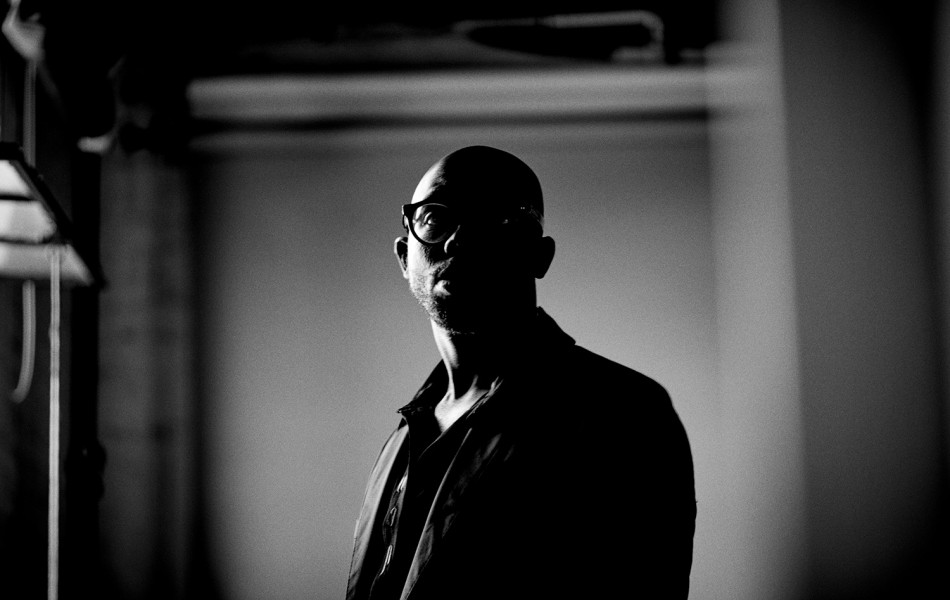 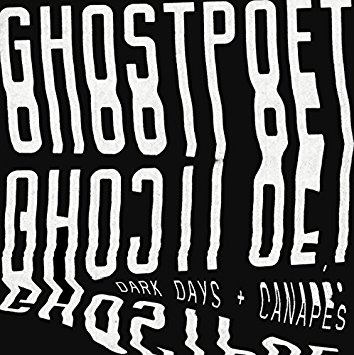 The title, Dark Days & Canapes, the fourth album from Ghostpoet, says it all – firmly hitting the current UK mood of frustration, anger and despair square in the eyes. It is not a record for the faint of heart, or for those happy to live in a rose-tinted world of fluffy unicorns, peace and harmony. Instead, Obaro Ejimiwe presents us with a call for unity and tolerance, he is a man rightly concerned with the future of the country and its people, and his intent on ensuring we do not ignore the problems.

This is a collection of songs that are very uneasy with an air of anxiety running through each of them both lyrically and sonically. The music is edgy and uneasy, blending elements of trip hop, electronica, and ambient indie music into a cohesive but tense sound. The part rapped, part spoken word, part sung lyrics are hushed and intense, inviting you to listen closely, to involve yourself in the message they are delivering, the music sitting perfectly, edging you further into the piece, with the sort of pulsing, hypnotic sound that Radiohead have specialised in for years, lushly produced and thickly layered, swirling and mesmerising. But then it is stark and spartan at others, adopting an approach akin to that of Massive Attack, based around a beat and a bassline. But this is always well-judged, underlining and supporting the declaration of each song, moments of light and moments of shade perfectly judged.

Dark Days & Canapes is a statement, with enough subtlety and intelligence to avoid accusations of tub-thumping activism. Instead this is a piercing piece of protest art, the sort of work that we need now. There is a sentiment in its protest that is fairly timeless, but the delivery is sharply contemporary and absolutely excellent.

Dark Days & Canapes is out on 18th August via Play It Again Sam.