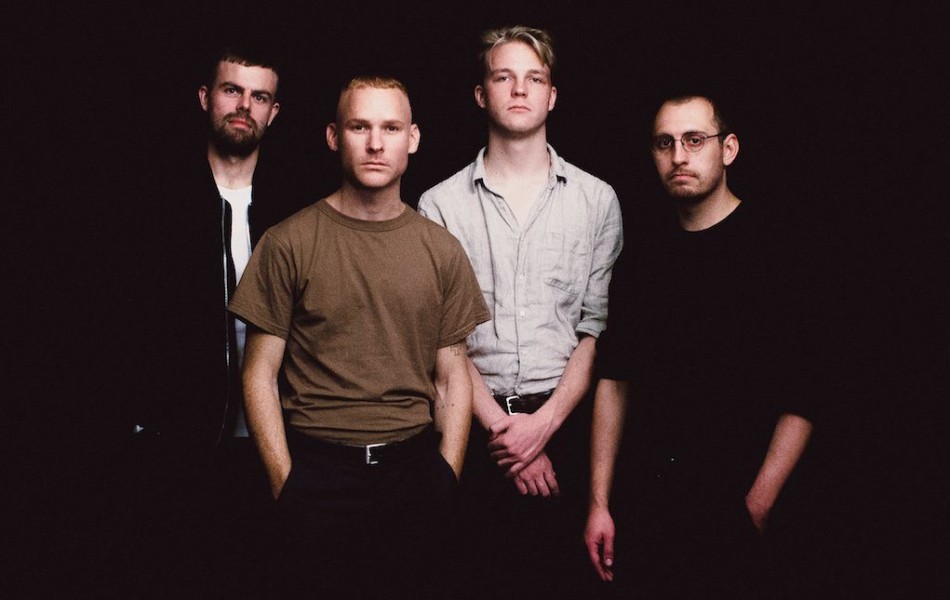 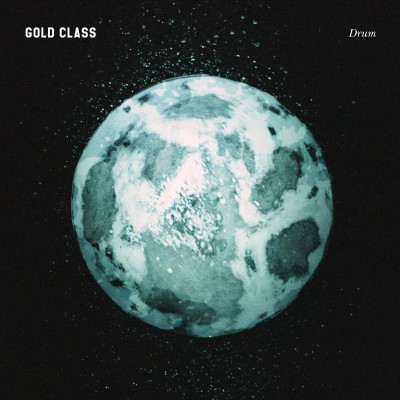 Drum, the second album from Melbourne post-punk outfit Gold Class launches out of the blocks like Usain Bolt after the last box of chicken nuggets. Album opener and lead single ‘Twist in the Dark’ is a screaming shot to the ears, it’s frenetic, breathless energy an adrenaline shot in the arm to set you up for the rest of the record thematically and sonically.

There is a discernible urgency to the record, a frantic vibe that moves from the blast of the opening track through ‘Rose Blind’, ‘Get Yours’ and ‘Trouble Fun’ before breath is finally drawn with the measured, introspective ‘Bully’. The band’s heavily 80’s alt-influenced sound is accompanied by stories of relationships, break-ups, conflict, change, acceptance and having no regrets, classic themes for any rock ‘n’ roll band, but also parallel and more poignant concerns for the LGBT community the group sprang from.

This is a very tightly written, played and produced record. The sound is dense and full, propelled by driving rhythm and gurgling bass lines that are very utilitarian but business-like, underpinning the spiralling, Marr-esque guitar lines that weave around the songs, contrasting and complementing the passionate vocals that soar above the music. There are fantastic hooks and melodies scattered across the songs, layered, reverb heavy guitar lines and sinuous vocal melodies that climb and fall.

The sound is classic, an evocative musical memory and throwback to golden times of indie-disco’s and record-swapping and for that it is to be thanked. It’s desire to comment on the changing society and prejudice that it originated from is also highly commendable, however, it does not exhibit enough of a trailblazing spirit to ever trouble the hallowed list of “classics”, although it does give the impetus to dig around your collection for those reminiscent old gems you grew up with to see how well they have worn in comparison to this bright eyed new version of them.

Drum is out now via Felte.