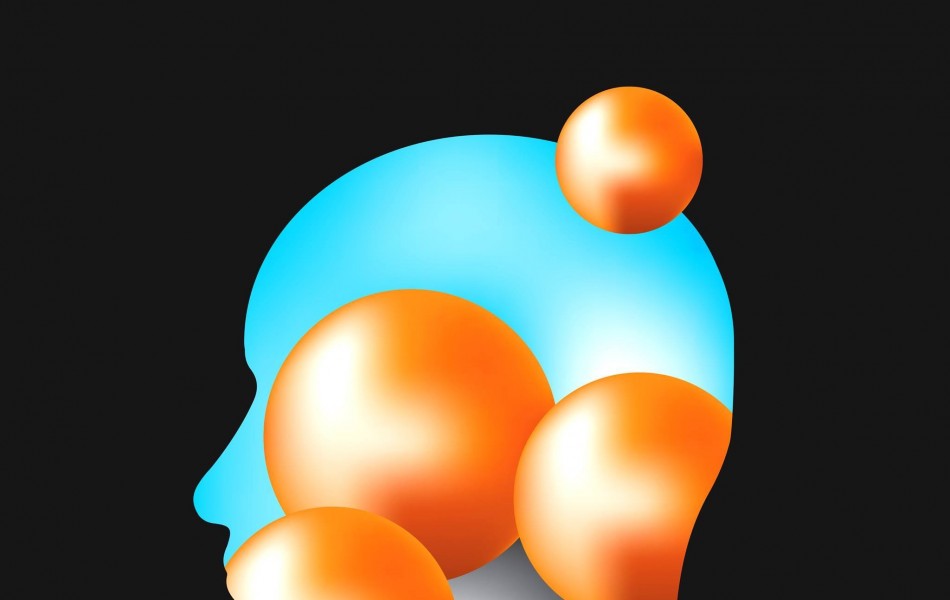 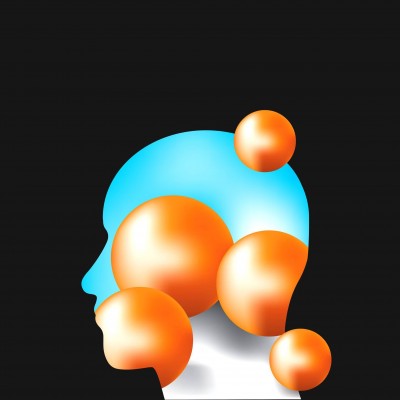 Three-piece intergalactic electro jazz outfit Hippo have been taking Bristol’s jazz scene by storm. A heavily rooted jazz sound soaked in electronic havoc with dashes of delightful prog, Hippo are paving the way for the galvanisation of jazz. After a stellar show at the Gallimaufry last month, performing as part of the Astral Tusk event launch, it’s safe to say that they’ve gained a healthy following along the way. Their long awaited debut EP is finally here, a six track frenzy of swirling synths and interstellar rhythms which take you on a mystical and turbulent trip.

First tune ‘BJP’ is a tale of two halves, a static white noise intro with an infectious keys backbeat and flourishes of cosmic sounds. It felt as though I was transcending through space whilst listening to the number. Things only get more beastly as the track progresses, gospel like chord progressions complimenting a wet wah synth before the focus then shifts on an irregular drum beat with heavenly space sounds. Culminating with a melting sax solo and an erratically ecstatic outro, ‘BJP’ is a layered odyssey, each time I gave it a listen, more anomalies and gems were being discovered.

Their first single ‘Gromet’ is up next, a chuning intro which encircles you like a toxic cloud – in the best way possible, trust me. Melodic drum lines combined with a keys section that’s saturated in future jazz makes for a concoction of gigantic noise and fury. ‘Wireless’ begins with a beefy sax riff which repeats throughout, embellished with minimal 8-bit one key synth, suddenly cutting to grandiose stabs. ‘Wireless’ is one of the shorter tracks on the EP but it certainly packs a punch.

‘Alun I’ begins with a mellow dreamlike sax riff and a constellation of twinkling keys soon follow. A sultry and subtle drum beat laying the foundation for a fantasy-like middle section. A comparably slower tempo than the other tracks, ‘Alun I’ offers a different perspective to Hippo’s multi-dimensional sound whilst still heavily rooted in their distinctive style.

‘Alun II’ couldn’t be more different, a foghorn sax intro which shifts pitch drastically as if on helium, before then looping into an echo chamber and manifests and multiplies. Waves of electro and synth cascade and culminate in a mammoth manner, climaxing at the stunning chord progression of the outro.

Final track ‘Georgia’ offers a more brooding and mysterious sound, a moderately slow and psych influenced intro is mesmerising and demonstrates Hippo as a band who aren’t afraid to delve into other genres by adding their own flair. The middle section acts like a dream sequence with the synth replicating a sound similar to chanting, increasing the aura of the track until it skyrockets. A gradual fade outro leaving me stunned and shocked on this journey I’ve embarked upon.

Released on May 18th, Hippo’s self-titled debut EP is one wave short of a concept album and is packed with illustrious synths and a sonic aura which is tantalisingly stunning.