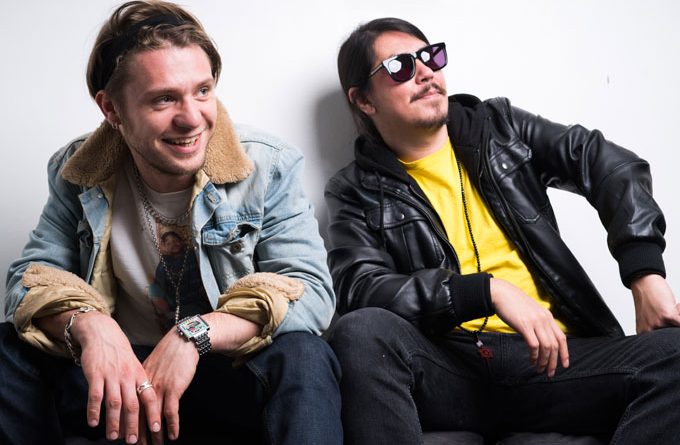 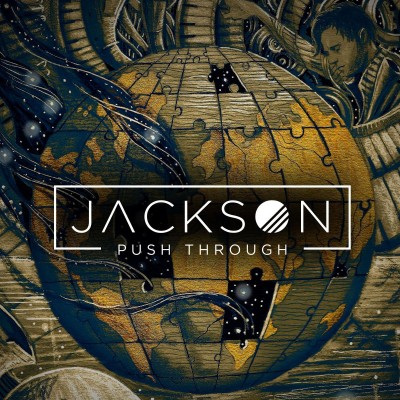 Jackson is the stage name of multi-instrumentalist Jack Baldus, a project which he rather impressively writes music and lyrics for his experimental jazz band. He’s a classically trained pianist, who has mastered a diverse range of classical and modern jazz standards, as well as writing his own original material for his solo ventures. Originally from Ross-on-Wye, Jack resides in Bristol, where he is the resident in-house pianist for many of the cities well known swanky bars.

His third and latest EP Push Through is described an expression of the political weight felt by the Conservative government, and how our society is controlled by a corrupt and unjust media. The power of making it through hard times is a source of inspiration for this EP, and it’s a message that has been conveyed perfectly through soulful, laid-back jazz.

Jackson has collected 6 lengthy songs, each telling a story, with meandering chord changes and instrumental breakdowns, making a point to reflect the ups and downs of life during those difficult times he writes about, especially on EP opener ‘Keep Swimming’ and namesake track ‘Pushing Through’.

Whilst this EP is a mellow listen, with tones of Frank Zappa’s take on jazz, the live performances of these tracks accompanied by his full 7 piece band is what really brings the concept to life.

Jackson launches his EP on Tuesday at The Gallimaufry. Details of the event are available here.