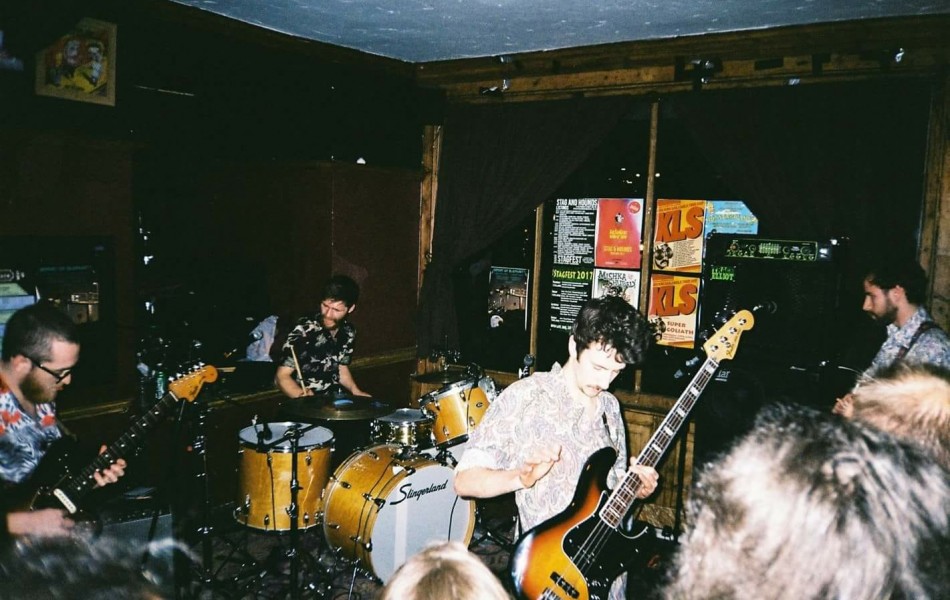 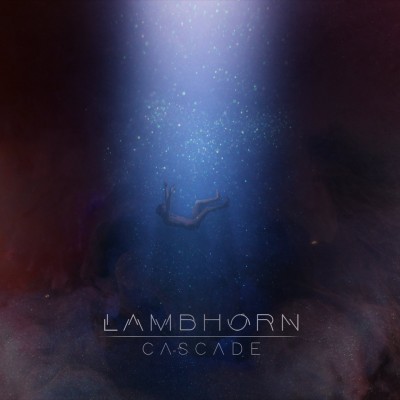 The response generated by instrumental music is always interesting – in a live setting music without vocals and lyrics can often be hard to latch on to, lacking some of the immediate hooks that voices and words can provide, the people and environment around you a constant easy distraction. This can work in its favour of course, filmic background music doesn’t distract from the happenings on screen and the story, it heightens feelings, adds emotion, signposts key moments. Of course, when listened to in recorded form, in solitary, where you can let the music absorb into you and allow yourself to be carried away by it, instrumental music can be a rewarding listen, more collaborative and affecting, something that the listener can immerse themselves in.

Bristol psychedelic progressive band Lambhorn have produced an instrumental album that is frankly astonishing; impressive in its musicality and technical skill, as well as in its construction, writing and immediacy. This last point is particularly surprising as stated earlier, but you do indeed get pulled very quickly into the movement of the music. There is an ebb and flow to compete with even the grandest of rivers, and the listener is quickly pulled into the swirling depths and swept along on myriad currents of sound.

Lambhorn carefully blend the spirit of 70’s progressive rock with much more modern influences. Traces of math-rock, ambient soundscape and post-punk noise balance each other in a balletic harmony. Washes of gossamer reverb drenched tones sit alongside gnarly distortion and tribal rhythms as the tracks fluidly move around. Contrasting moods and feelings are effortlessly juxtaposed, sparse ambience seamlessly flowing into more passionate and groove driven moments. Most of the songs are long, but rather than become dreary, their ever-changing patterns are easy to get lost in a happy and cosy disorientation that you don’t really want to end.

This is clever, genre hopping stuff that should appeal to the many if they realise that the big lesson to learn here is don’t fear music with no singing – there is more than enough going on in Cascade to capture the attention and imagination of even the most jaded set of ears.

Cascade is available to buy now on bandcamp.