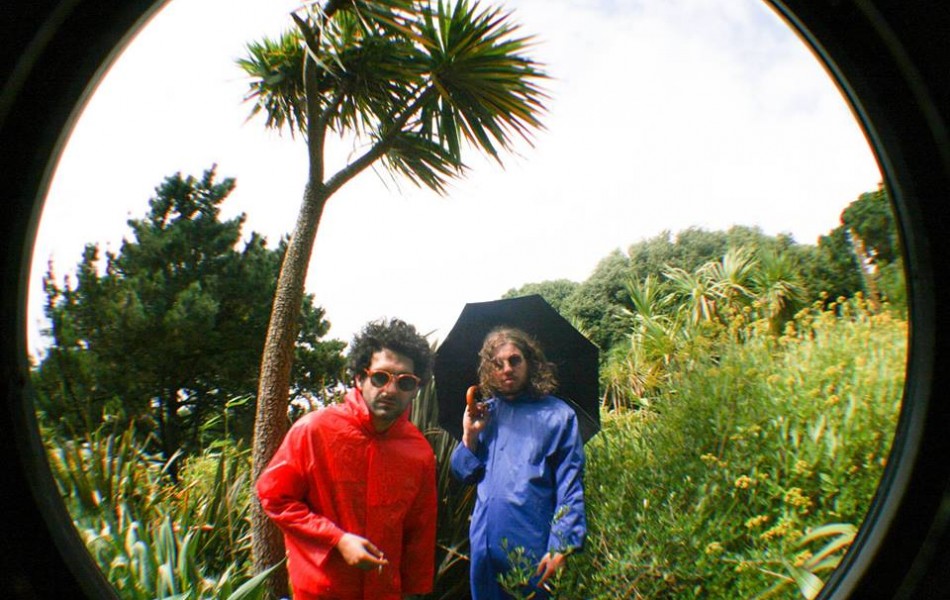 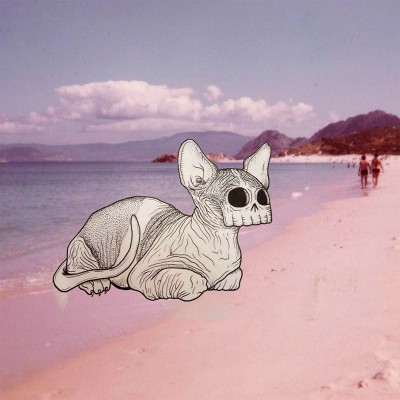 As a surprisingly enjoyable BBC4 documentary once put, the indie genre in its purest form is ‘music for outsiders’. LEECHES, a now three-piece band from Dorset who are currently staking a claim in Bristol’s alt-rock underworld, are an indie band in the truest sense (independent), and everything from their recording methods down to their chosen release tactics (via cassette; the first ever release of newly-founded Bristol label Leisure Records) is devised from the group’s admirable approach to achieving what they want on their own terms.

Recorded between a basement in Wimborne and a wardrobe in Bristol, debut EP Strange Bonds is an unmistakably rough-sounding collection of fuzzy rock and dreamy pop – one that transcends the limitations of each to forge its own fully-formed sound.

Opener ‘Inside Voices’ instantly evokes hazy summer evenings, before exploding into a chorus that could soundtrack many a young rock fan’s ideal house party scenario. ‘Lungs’ follows with a stronger melodic emphasis again, before the pulverising grunge of ‘Regular’ conjures images of a frantic and cathartic live show.

The EP sounds exactly like the product of a couple mates recording for nothing other than the sheer joy of it, and their enthusiasm is apparent in every millisecond of Strange Bonds.

With so many young boybands-with-guitars-posing-as-indie-bands paying professional studios inexplicable amounts of money to be as calculated and polished as The 1975, it’s truly comforting to know that, somewhere, the DIY spirit is still alive and kicking. LEECHES manage the seemingly impossible task of remaining obscure enough to be fascinating, yet accessible enough to love.

Strange Bonds is out now via Leisure Records.