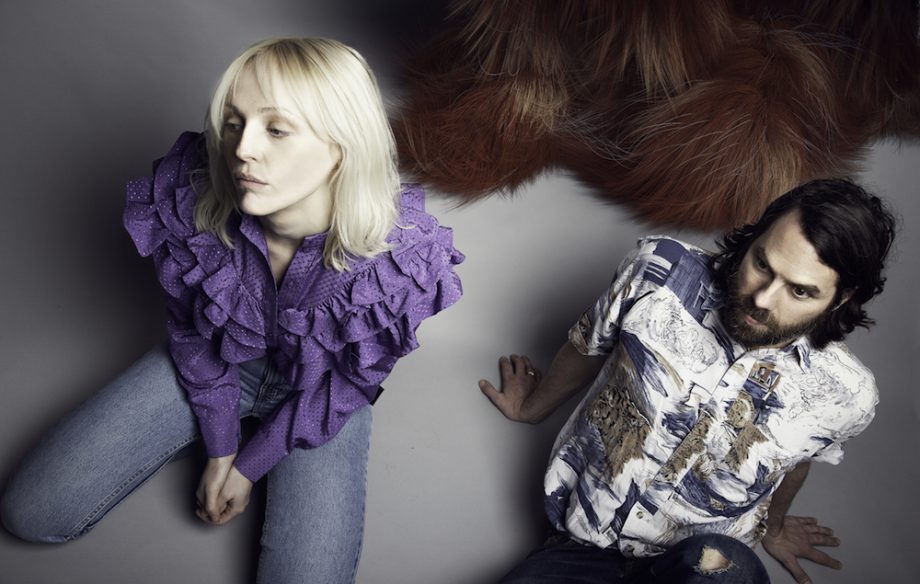 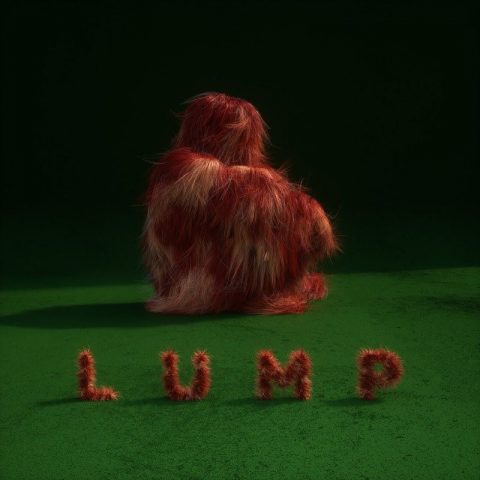 Let’s get the formalities over with (as you most likely know), LUMP is a collaboration between Laura Marling and Tunng’s Mike Lindsay.

Opener ‘Late To The Flight’ bathes in graceful presence of space with a juxtaposition of close/far away. There’s delicate bassy washes and a gentle thrill of Marling’s tomes. Vocals nearly lost in an echoey, whispered corner overlaid by rich guitars where fingers scratch on strings. It is unhurried, stately, ushering you in.

Where this track rolled gently over you, ‘May I Be The Light’ has greater sense of pulsating substance. It continues to use synths that sound recovered from a lost radiophonic workshop. Deeper listens revel an hidden grandeur akin to a The Chemical Brothers psychedelic album.

LUMP has a purposeful sense of mutuality, stepping in the other’s world, losing boundaries, being lead by creation, by LUMP itself. There’s an edgy, dubby, soundtrack vibe to ‘Rolling Thunder’; Marling (again) almost inaudible, a ethereal sound swimming in a sea of ambient electronica. Throughout Lindsay’s production shines, adding glimmer and stardust to every chord and tangent.

‘Curse of the Contemporary’ fares less well, harsher but somehow forgetful, then comes the 80’s drenched ‘Hand Hold Hero’. All underpinned on rhythm that is pure Patrick Bateman, staring at the neon lines of Tron. Here, Marling commands and propels us hard, summoning early Kate Bush, Robyn and Janelle Monae.

While only seven tracks, LUMP is not an overstretched EP. Most tracks edge five minutes, and like looking through a kaleidoscope, every return is a new trip. Knowingly LUMP draws you back, tantalising with the expectation of golden rewards. It doesn’t really matter how LUMP came to be, but we have it now. You will treasure it and wish all lumps in your life were as beautiful, strange and exquisite as this.

LUMP’s self-titled album is out now via Dead Oceans.