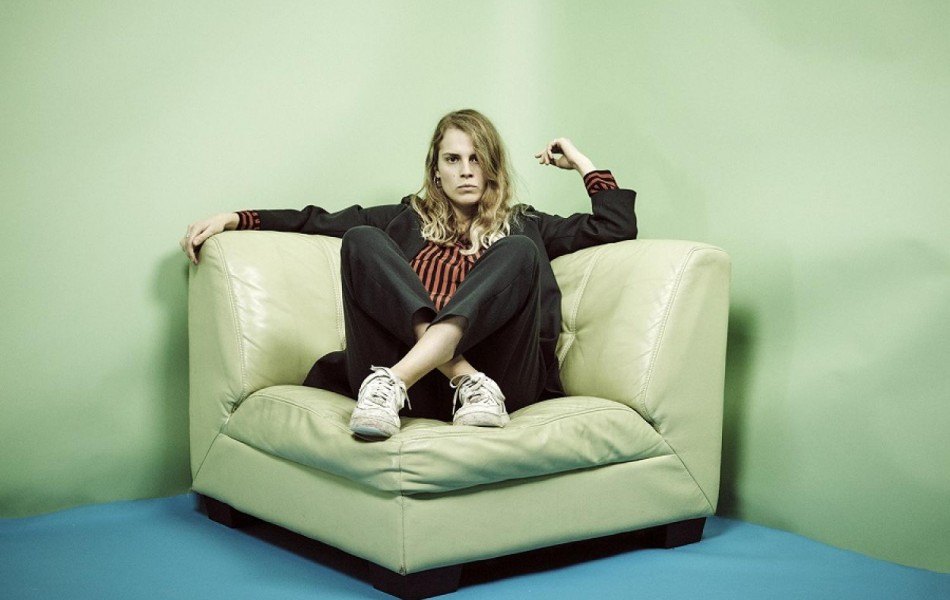 Marika Hackman – I’m Not Your Man 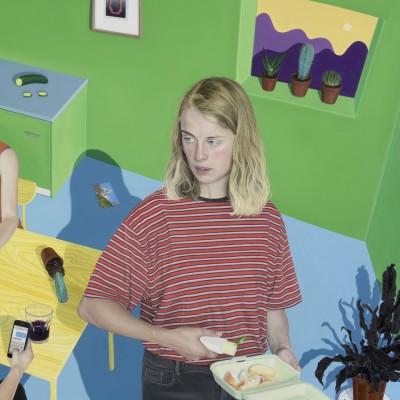 Marika Hackman – I’m Not Your Man

The merits, and perils, of artists changing horses midstream would create a very long discussion indeed – or you could just end the discussion abruptly by citing the example of the brilliant Paula Cole, who’s never produced two albums alike in her entire career.

Hertfordshire singer-songwriter Marika Hackman’s transition from dark alt folk to power pop, and very occasionally, post punk diva is undoubtedly not going to please all, but with her second album, I’m Not Your Man, she’s arguably produced one of the albums of the year.

There’s been hints of a change in direction for a while – heralded by the musical collaboration with alt rockers The Big Moon, spawning the glorious chunk of radio-friendly power pop that is ‘Boyfriend’. Following closely on its heels came the distinctly gothic video for ‘My Lover Cindy’ with its Sapphic sheen and visceral post-Cronenberg CGI. The album simply carries on the qualities shown in these forerunners and packs nuance, melody, style and a considerable amount of punch into its close to an hour running time.

There’s beauty and mystery interwoven with the new power, though – the haunting and dark ‘Gina’s World’ resonant with chiming guitars and ethereal vocals and the delicate, brooding ‘Violet’. This power floods through on ‘Time’s Been Reckless’ and ‘Eastbound Train’ and the artist’s exquisite grasp of melody saturates ‘So Long’ and the dreamy drift of ‘BlahBlahBlah’.

Pride of place for me though goes to the simplicity and menace of ‘Cigarette’, starkly delivered and packed with uneasy imagery – “I tried to hold my tongue/But you, you yanked it from my grip/Bathed it in petroleum/Lit a cigarette and gave it a kiss.” Shudder…

I was recently fortunate enough to see this new material played live and believe me, it will leave you breathless.

They say the test of a great album is not having to skip any tracks when you play it. I can’t think of a single song on here that wouldn’t bear repeated plays. A superb body of work.

I’m Not Your Man is out now via Sub Pop Records.