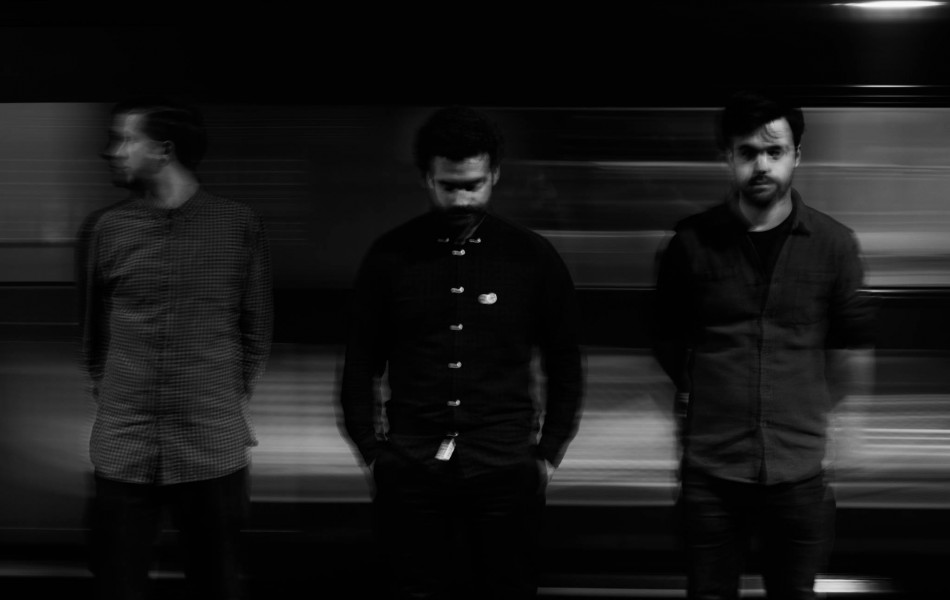 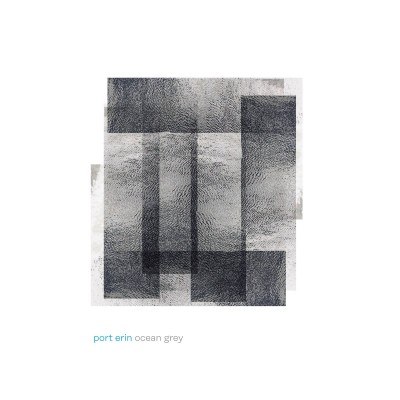 I was fortunate enough to sit in on a recent BBC Intro West interview with Port Erin frontman, Reuben Myles Tyghe. A few hours beforehand, the band were on stage at The Great Escape Festival in Brighton. But as a self-sustaining, full time operation, Port Erin are no strangers to motorway miles. Since forming in 2007, the band’s commitment to touring, releasing various EPs and three albums (all independently) has earned them a genuine following and the band have worked hard to maintain their success. The release of new album, Ocean Grey, is somewhat of a milestone for the three-piece.

The band’s individual performances shine on a number of the songs. Fans of Radiohead will appreciate Reuben’s varied guitar styles on the album. Whether picked or thrashed the electric guitars are crisp and concise. Bassist (and brother) Jacob Myles Tyghe’s tight bass rhythms flesh out the low end and are particularly apparent on tracks like ‘Just Like TV’ and ‘Higher Higher’, delivering thick-bodied, liquid fret work. The production on the drums is clean and rich and, as a result, drummer Cerys Brocklehurst’s snare and cymbals work cuts through, dictating pace and the odd time signatures littered across the record.

Opener, ‘The Fuzz And All That They Feed’ is a pacey introduction to the album. Shifting between a cinematic scape of subtle brass, off kilter drums and palm muted guitar lines, leading neatly into a dreamy, triumphant rock chorus, reminiscent of early Foals. It is a lengthy introduction at 8 mins but with so many great moments, it’s almost mesmeric. The dark overtones and staccato guitars of ‘Chaos In The Street’ are a nod to Depeche Mode and the songs theme, “…We’ve all had enough of being led by fools. It’s just history rearing its ugly head…”, clearly questions today’s establishment and its actions. The measured use of brass instrumentation is also well executed. The controlled, airy blasts on ‘Higher Higher’ and it’s tippy tundra sound majestic, while conversely, ‘Half Cut Moon’ is driven by darker hypnotic horns that intertwine with the guitar’s slick riff.

Ocean Grey is a collection of well crafted and considered songs that reveals a little bit more of itself with every listen. With a recent and successful album launch at Bristol’s O2 Academy and some glowing reviews from the press, Port Erin seem pretty pleased to have reached this milestone…and so they should.