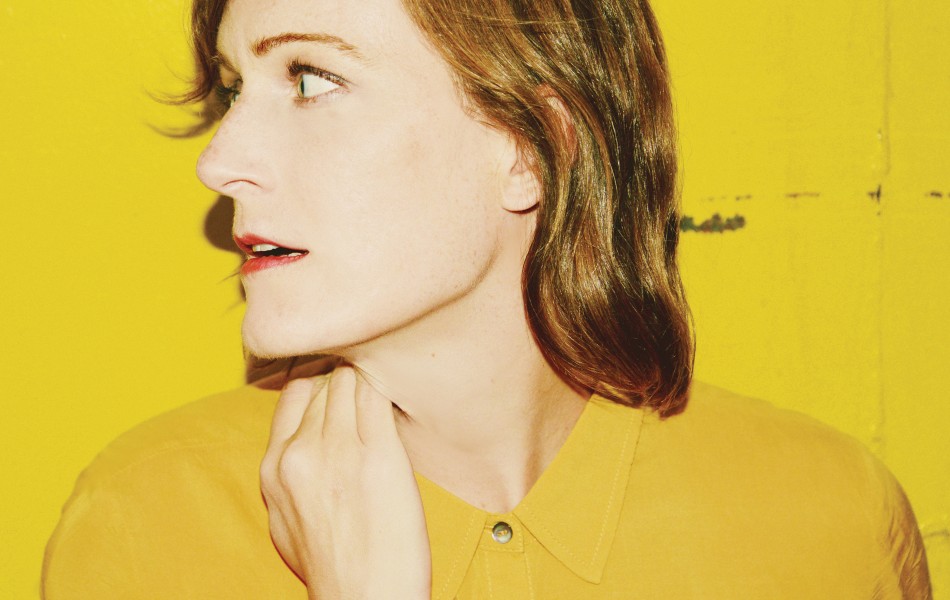 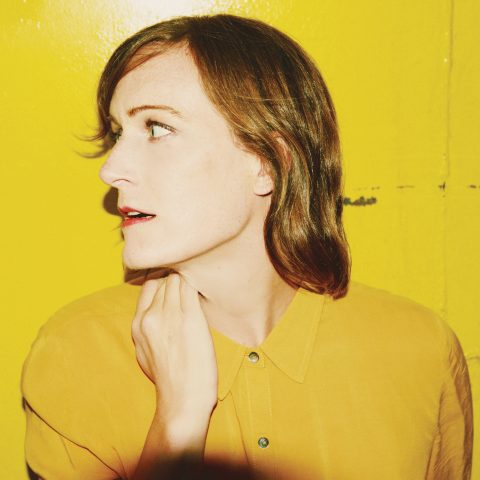 Happy May everyone! New month means another round-up as we take a look back at some of our favourite album releases in April.

So without further ado, let’s jump right to it.

Following a gas explosion in her apartment building which killed two people and destroying all her recordings and writing material; Oregon born singer-songwriter Laura Gibson had to start from scratch with her fourth studio album Empire Builder. Capturing those moments between loss and rediscovery, we see Gibson at her most earnest, while retaining the distinctiveness, urgency and warmth of her sound. Beautifully composed songwriting and instrumentals, Empire Builder is as powerful as it is important.

She Makes War – Direction Of Travel (the state51 Conspiracy)

Bristol artist She Makes War released her long-awaited third album Direction Of Travel, exceeding everyone’s expectations. From fearless combinations of genres including grunge, alt rock and folk to empowering and heartfelt songs that evoke spirit, emotion, progression and artistry. By far She Make War’s finest work and possible contender for album of the year.

April saw the return of London four-piece Teleman with their sophomore album Brilliant Sanity, following up from 2014’s acclaimed debut album Breakfast. Boldly clever while making it their own; Brilliant Sanity sees the band at their very best as they continue to push their captivating synth pop sounds to new boundaries. Each song comes at it’s own pace, but with a guaranteed result that’ll have you hooked in seconds.

Bristol’s Velcro Hooks self-titled debut album has been a long time coming, and we can firmly say that it was well worth the wait. The album packs all the fuzz, screeches and feedback you could ever want but also revealing a blissful side with warming melodies that clear out the darkness. Velcro Hooks is chaotic and bold but also beautiful.

Seattle’s post punk four-piece Tacocat take charge on feminism with their latest album Lost Time – bringing together their most intimate and solid piece of work to date. What stands out in particular is the way the songs strike out; angrily at times but also adding fun and colour to truly make it their own. A must listen for those following today’s movements in the riot grrl scene.

After another overwhelming response from their crowdfunding campaign, Future Of The Left have delivered their most focused work to date with The Peace & Trust of Future Of The Left. The band don”t fall short in this second effort, despite their edgier and even more rawer sound. Every element complimenting each other, from Jack Egglestone’s inventive drumming and Julia Ruzicka’s rumbling basslines, to Falco’s whirlwind vocals that shift from spoken word to unearthly snarling growl; keeping everyone on their toes throughout.

As far as captivating pop goes, there’s nothing quite like Meadowlark’s breathtaking new EP Pariffin. Describing it as “an evolution”, South West duo Kate McGill and Daniel Broadley have broaden both their sound and songwriting, crafting multiple arrangements into dazzling pop melodies. The title track is an emotional outburst of love and pop, revitalised by shimmering electronic sequences and rich melodic chimes, while ‘Satellites’ becomes expansive but equally as gorgeous. The whole EP is a beautiful transition waiting to behold; no doubt exciting times ahead for the duo.

Lastly, our Record Store Day pick which was the new compilation release from DIY Bristol label Breakfast Records. Breakfast #1 introduces an eclectic collection of genres and talents from the creative depths of Bristol. From Ragged Claws punk bangers and the gnarly sounds of The Gnarwhals to Milo’s Planes guitar thrashes and standalone electronic waves of Klein. A delicious bowl of musical nutrients that’ll satisfy your tastebuds, and it comes in a cool funky colour cassette which you can order here.