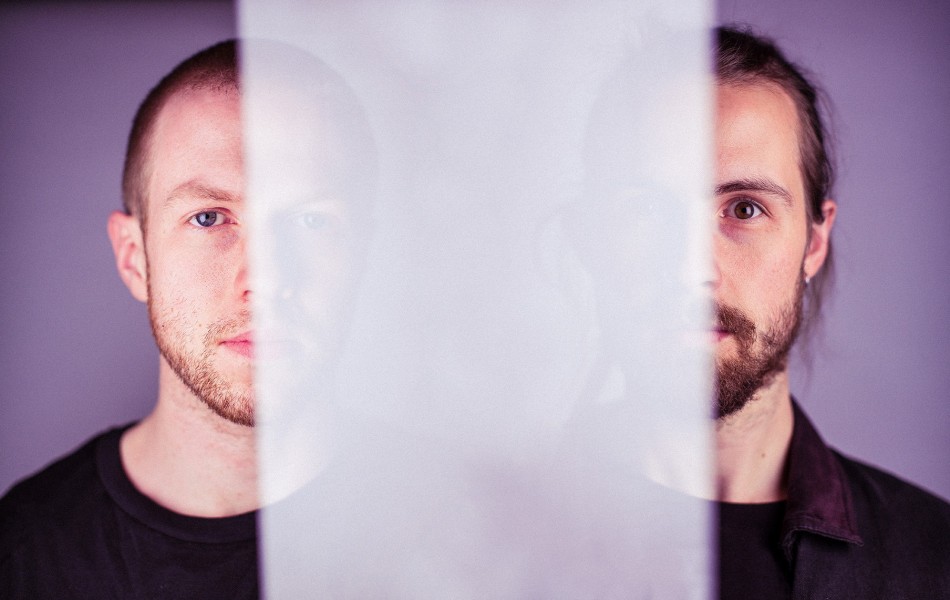 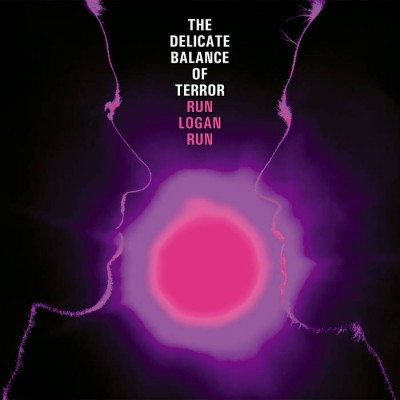 Having first seen Run Logan Run play in The Crypt last year in a set that brought me about as close to a religious experience as I’m probably ever going to get, I was itching to get my hands on their new album, The Delicate Balance of Terror. But as I looked at the tags the duo had chosen to describe themselves (‘terror jazz’ anyone?), the fear set in – was this just a live experience that I, a mere mortal, will never understand on record?

I can pretty emphatically confirm that it was not.

Andrew Neil Hayes (saxophones/FX) and Dan Johnson (drums/percussion) are a stunning combination, both exceptionally talented and inventive musicians, and with this new release they continue to carve out an ever more unique niche.

From the ethereal, mystical overtones of opening track ‘The Ladder’, we move into the tribal polyrhythmic toms of ‘Death is Elsewhere’, with a sax melody from Hayes that’s delightfully delicate, but still so striking that it’s not at all lost behind the smorgasbord of effects or booming percussion.

The duo’s improv roots really shine through on the title track, which is all about the drums for me. As the track opens, Johnson is just toying with the cymbals, easing every beat out. But as the sax gets more guttural, Johnson spreads himself across the kit in a frenetic epic which feels utterly loose and free, yet still so tight. There’s very little in the way of hooks to follow –this track is just proper heavy, raw jazz.

Next up is ‘Post-human’, which opens with a seemingly simple sax line, a welcome moment of calm after the immersive and somewhat overwhelming experience of the previous track. But the simplicity is deceptive, as it quickly builds into more distorted tones, before launching into drums that feel like they belong on a battlefield and then coming to a glorious end with a delicious halftime section and huge swelling effects.

From the fifth track ‘ELIZA’, in which I’m absolutely convinced I can hear a sludgey bass guitar (it really boggles the mind that this is all sax and effects), we end on ‘Cleansing’, a massive soundscape that’s ambient enough to have you floating in utter bliss one moment and jarring enough to have the hairs on the back of your neck standing up the next. This track is much less melodic than the rest of the album – even discordant at times – but it’s just so intense, perfectly capturing the feeling of struggle and conflict.

This album is a triumph. It’s music for the music connoisseur at its finest – you will listen to it time and time again and find something different to fixate on every time. But the biggest lesson I’ve taken away from it: even when things sound simple, they can be so, so far from it.