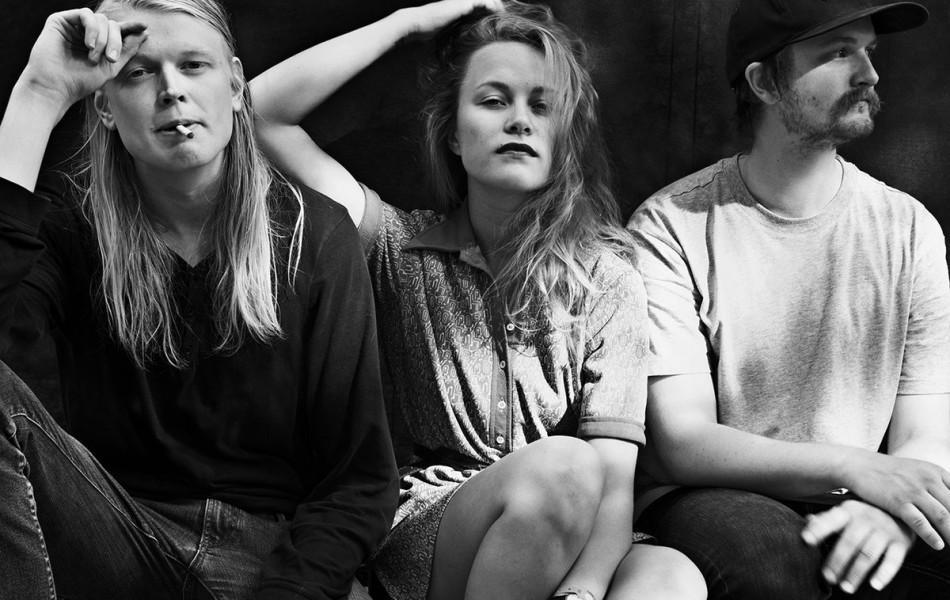 Sauropod – Roaring at the Storm 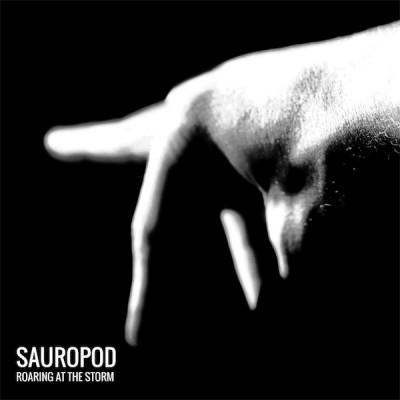 Sauropod – Roaring at the Storm

For those less assured with their paleontology, a sauropod is the classification of a large, long necked herbivorous dinosaur, such as a brontosaurus or a diplodocus. Formed in Oslo, Norway, the band Sauropod chose the name as it appealed to its three vegetarian members, who also wished to create a sizable presence with their sound. Their debut album, Roaring at the Storm, is full of short bursts of noise, energy and passion, combining elements of grunge, garage rock and even pop-punk.

The band’s straightforward approach is clear, complete with Pixies-esque melodies and Nirvana’s crunchy riffing, claiming “we’ve never made songs in the studio or at the computer like a lot of songwriters do, we try to make them work immediately in the room we’re playing in.” The minimal, rough production is notable, but only adds to the bands desired “live” sound.

The album contains a variety of influences and tones, from the throaty chants of ‘Winter Song’ to the sci-fi soundtrack synth-work of ‘Your Love Is Divine’. Flickering between male and female vocalists Jonas Røyeng and Kamillia Waal Larsen, it appears that Sauropod work best with contradictions. ‘Sunny Day’ sees the band joyously calling “don’t you wanna play on a sunny day?” against dissonant, scuzzy guitars, while “On The Hill” follows peaceful acoustic guitar strums, but is offset with dark lyrics such as “pray when winter comes nobody hangs”.

Roaring at the Storm provides a fascinating look into the Norwegian punk scene, something that is not commonly covered in the UK. A strong start, but the intent to incorporate as many influences as possible also neglects a distinctive sound. With certain songs rising above others, a more concise follow up may give Sauropod the unique voice they so nearly capture on this debut.

Roaring at the Storm is out on 22nd January via Riot Factory.