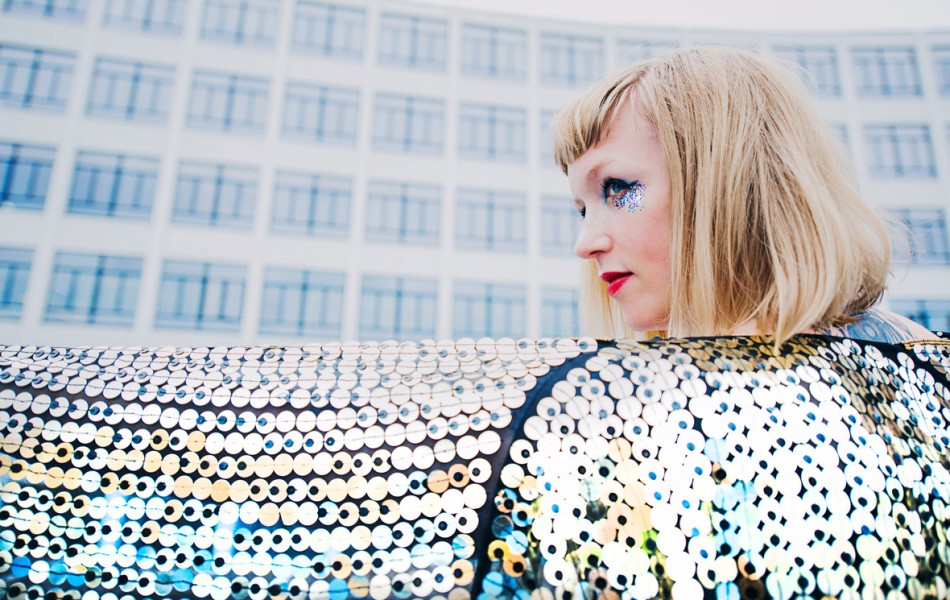 She Makes War – Brace For Impact 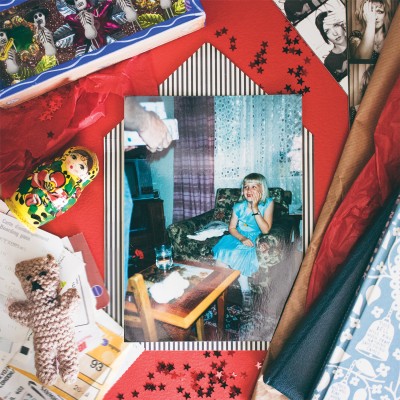 She Makes War – Brace For Impact

In a different reality or time, Bristol based artist She Makes War is a huge star. Her singular voice, reality aware songwriting and punchy musical essence will have put her on a pedestal normally occupied by those artists who surf a zeitgeist wave to become a voice of a generation. But, this is 2018, in our reality and She Makes War is perhaps an artist slightly out of time and place.

Had this record, Brace For Impact, her fourth album, been released in the early 90’s I would not have been surprised to see her sharing the limelight with the grunge and indie-pop and alternative royalty who ruled the day. But, there is hope; I would have written “definitely out of time and place” had I been reviewing this record a year or so ago, in the midst of societies seemingly preferred banal superficiality, but with the rise of aware and outspoken artists like IDLES, prompted by the current divisive social and political climate, there may well be a long overdue intensifying of public self-awareness and conscience that needs artistic voices, and on this evidence, She Makes War should be one of them.

Brace For Impact is a complex and diverse album that doesn’t pull its punches musically or lyrically. It swings gracefully from the abrasive roar of opener ‘Devastate Me’ to the dreamy alt-pop of ‘Then The Quiet Came’ with ease and coherency – the sign of a truly great album rather than a collection of individual songs. ‘Undone’ is a long-lost Nirvana track, expertly using that “quiet/loud” dynamic to punctuate its potent message, whilst ‘Strong Enough’ would have nestled with comfort into a Belly record and ‘Weary Bird’ is an Elastica-esque, staccato gem of a tune. But these touchstones are only part of the story, as there is more than enough of She Makes War’s own reflectively melancholic DNA to ensure this record is a wonderfully quirky and unique listening experience. The expected strength of mind and determined mission focus is there, as is the outspoken lyricism. ‘Devastate Me’ shoots down the social-media reliance of modern society whilst ‘Miles Away’ is a more personal reflection on the abandonment of being ghosted by a good friend and ‘Dear Heart’ has the trademark “cutesy” sounds of a She Makes War ukulele warble undone by an ominous biological break-up story.

Despite being written during a period in her life marked by a badly broken foot that prompted an increased awareness of a body’s physical fragility yet strength and ability to heal, this album was created out of a peaceful settling down period, from the foundation of being in a happy and loving relationship and out of a homely creative space. As Laura reflects, “after a long period of sadness, this record enabled me to ruminate and find ways of creating beauty where there was once pain. I’m the strongest I’ve ever been because of all I’ve been through.”

This really is an inspirational, motivating and sonically stunning record, and further proof that 2018 is shaping up to be something of a vintage year for personally aware, musically deep music – especially if it comes from a BS postcode…

Brace For Impact was crowdfunded via PledgeMusic and is out now.