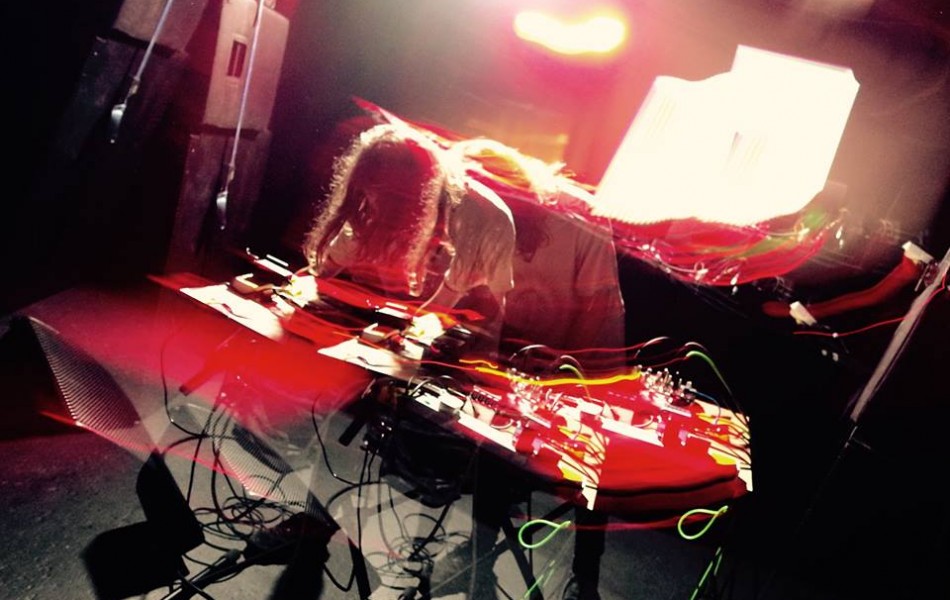 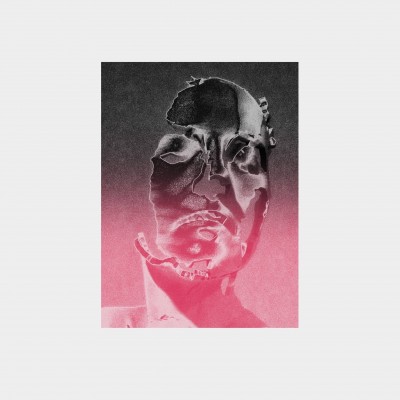 Like most of the Howling Owl ilk, Silver Waves’ music doesn’t do anything you expect. And why should it? EP3 is the final release of a triptych of EPs that has seen some of the most exciting, genre-busting, but never predictable, electronic music in the world right now. The first EP bubbled under the surface and the second clawed its way out one limb at a time, but it is on EP3 that we see the Bristolian producer in full form.

‘V’ starts with distortion and feedback looping over itself, but the pulsating dub-tinged drums cut straight through. As the cacophony builds and subsides, we’re left with heavy beats that flit somewhere between techno, drum ’n’ bass and dub, often a combination of all three. The track shift and changes, but never calms down. As a listener, you are constantly assaulted, never allowed to relax.

‘VI’ holds most its power not in crushing noise, but in the silences left in between. It makes the pounding drums harder, and it becomes possible to pick apart layers, to examine different drones and to find the rhythm in the silence.

The remixes are astounding as well, with Giant Swan squeezing ‘V’ into menacing techno, while Ossia reigns ‘VI’ back in to shape it into a dark, threatening dub.

On EP3, Silver Waves bursts out into a more aggressive space, and in doing so showcases the range and talent of the Bristol experimental scene.

EP3 is out on 22nd July via Howling Owl Records & Portals Editions.