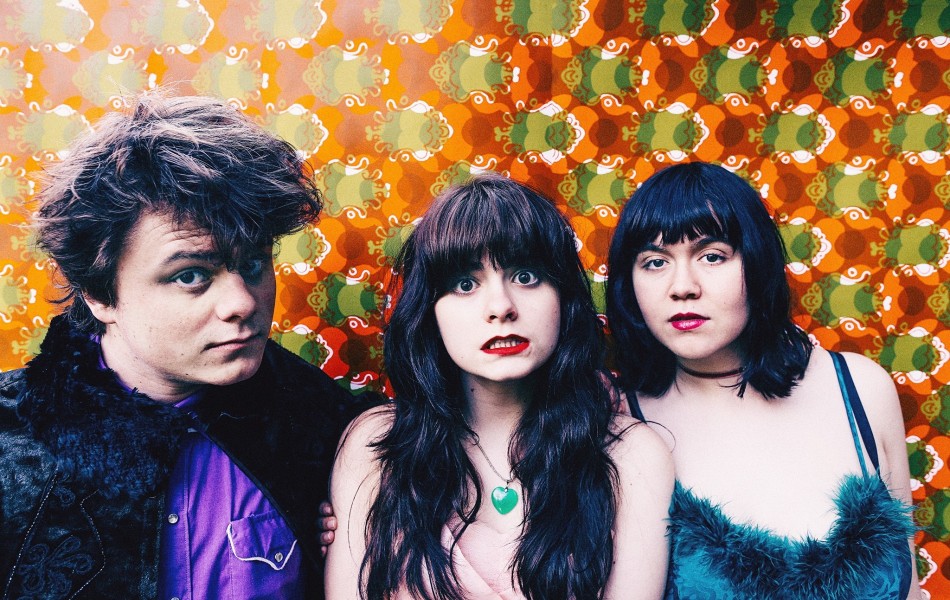 Skating Polly – The Make It All Show 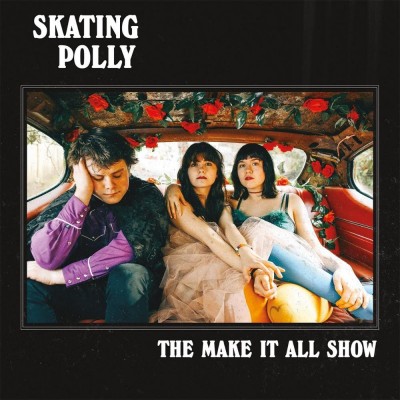 Skating Polly – The Make It All Show

Following their 2016 release The Big Fit, Skating Polly are back with another ferocious full-length record, The Make It All Show. Initially starting out as a multi-instrumental two-piece, they have now enlisted Kelli’s brother – Kurtis Mayo – heightening and polishing their already impressive punk sound.

The Make It All Show has a new complexity in comparison to their previous releases. This might be something that has blossomed from growing older or their ruthless touring schedules, but their lyrics have a new depth this time around. Working with legendary punk artists such as X’s Exene Cervenka, and Beat Happening’s Calvin Johnson (who produced 2014’s Fuzz Steliacoom) has proved that surrounding themselves with seasoned veterans has helped them create a new and improved Skating Polly.

Their influences have always been apparent in their music, however they’ve honed their own distinctive style, one that’s only recognisable to themselves. There’s still their trademark essences of 90’s teen movies, gritty riot girl acts, and a hint of catchy melodic pop thrown in. Opener ‘Classless Act’ is a fine example of how they can construct pop songs; the vocals are sung innocently, with the thunder of guitar riffs as the driving force behind its instantly catchy lyrics and melody; easily one of their best to date.

‘Camelot’ and ‘They’re Cheap’ bode deafening basslines and equally deafening squeals from lead vocalist Kellie Mayo, showing off their grunge prowess, echoing Babes In Toyland who they supported on their last UK tour. ‘Don’t Leave Me Gravity’ is a delicate and vulnerable ending to a varied, well-crafted record.

Skating Polly have yet again proved they’re one of the brightest stars when it comes to young, multi-talented singer-songwriters who can cross genre boundaries and represent woman in the music industry today. They’re easily one of the most exciting live acts around, trading instruments onstage and generally kicking ass with their self-proclaimed ‘chaotic’ performances.

The Make It All Show is out now via El Camino Media.